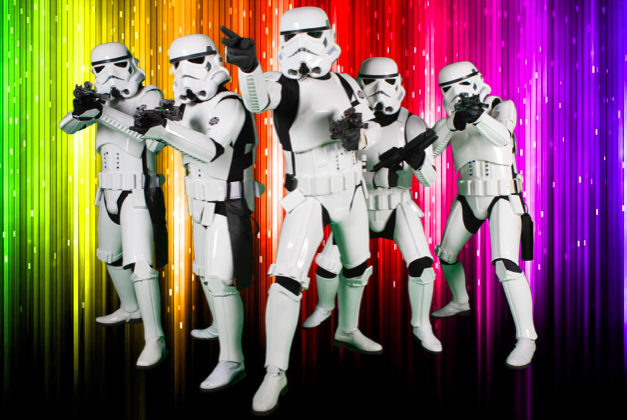 What is a “literal” Nazi stormstrooper, you ask? It is an “active homosexual” person. At least, according to good ol’ Bryan Fischer.

He then brought up “over-rated” “Hillary flunky” Meryl Strep who he still holds a grudge against for comments she made about Donald Trump last month.

Watch the bizarro rant below. Or don’t.