“Ronnie, Talk To Russia.” “All the Critics Love U in New York.” “Jughead.”

Starting today, all of Prince’s most beloved hits will be available for streaming on Spotify and other services, so you can enjoy every legendary album — from The Gold Experience to Emancipation — whenever and wherever you want.

You may know British electronic outfit Depeche Mode from such unforgettable classics as “Pimpf” and “Hole to Feed.”

Well, brace yourself: A video for their new single “Where’s the Revolution” has officially sprung.

Bonus: it features Dave Gahan in a magnificent fake beard.

Judy Garland will always be remembered as the unimpeachable vocalist behind such ear-worms as “It’s a Great Day for the Irish” and “On the Atchison, Topeka, and the Santa Fe.”

Well, now a brand new tell-all —order here — claims she was molested by The Munchkins in 1939’s underrated The Wizard of Oz, perhaps best remembered as the prequel to Disney’s 1985 blockbuster, Return to Oz.

If the name RuPaul rings bells, it’s probably because she was prominently featured in Tom Rubnitz’s classic 2007 short Pickle Surprise.

Well, it’s just been announced that two spinoffs of RuPaul’s Drag Race are in the works.

“Haus of Edwards” stars the generally unassailable Alyssa Edwards, and “Detox’s Life Rehab” will star the one-and-only Detox, who hopefully needs no introduction.

Read about it in something called Variety.

After years of struggle, Lily Tomlin finally rose to public consciousness in season three of Damages in 2010.

Get to know her work as she appears in brand new episodes of Netflix‘s Grace & Frankie, co-starring buzzworthy up-and-comer Jane Fonda.

By now, everybody has heard of male model Alexsandro Duarte, but that doesn’t mean you shouldn’t get acquainted with this sensual new photoshoot and interview from Dhedral. 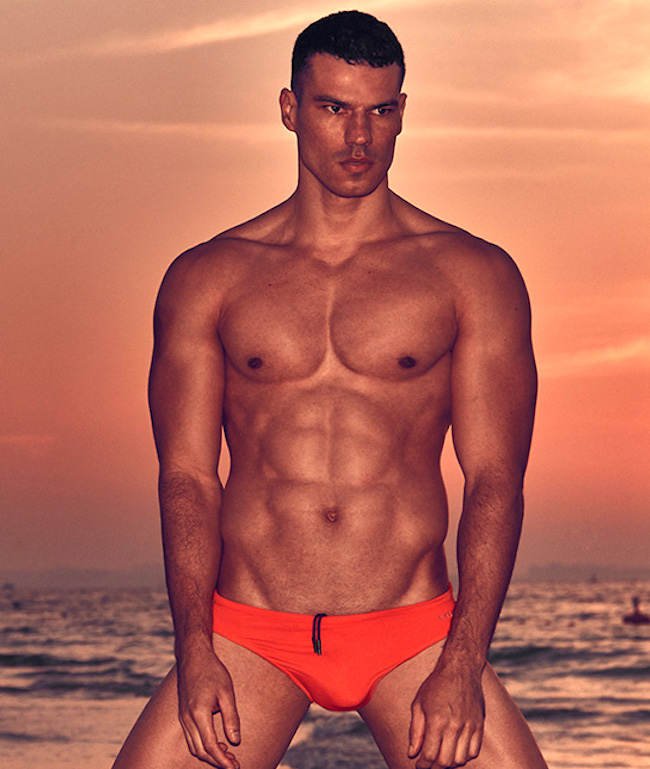 Corrections or feedback? Don’t hesitate to post them in the comments section below.