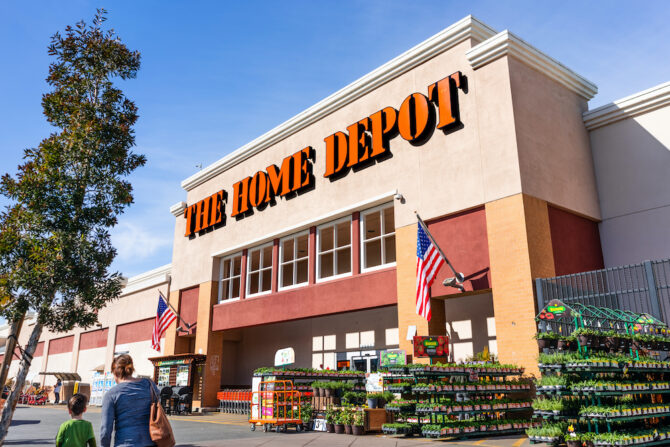 Some Home Depot employee forgot to work out the kink, so to speak, in the inventory for Aisle 15. Or maybe that employee is sneaking their fetishes into the workplace!

“I hear they also have some really good hard and soft woods,” one Reddit commenter quipped.

“Confirmed!” another commenter added. “Most of the scene gets their gear from hardware stores.”

This kink-friendly aisle—which someone dubbed “Fifty Shades of Orange”—has been spotted in other Home Depot locations, too.

At one store, for example, all those items are listed in Aisle 14, and helpfully, they’re translated for all you Spanish-speaking customers/kinksters out there. And at another store, the placard for “Screws” has been swapped out for one reading “Gloves.” Hey, no glove, no love, right?