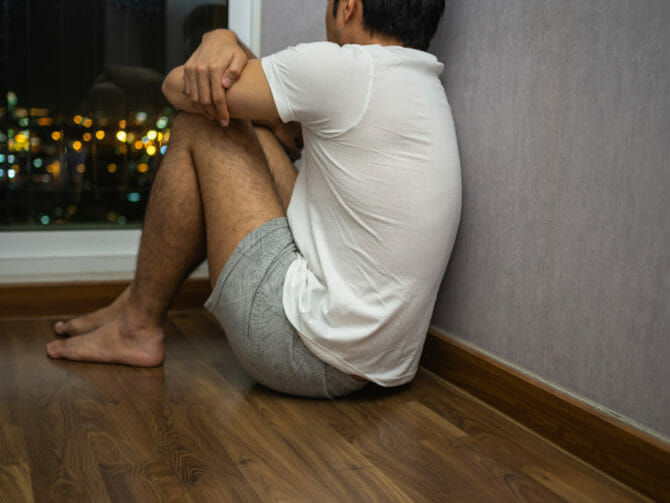 A 16-year-old Reddit user said an 18-year-old guy with whom he used to hook up is now his “future stepbrother,” and his predicament has commenters divided.

“[We] did it [a] few times before our parents got together,” the original poster explains. “Then we found out about them and stopped talking to each other. Now they’re getting married, [and] we’re staying in [a] hotel, and I have to share a room with him.”

“I know it’s gonna be really awkward,” he concludes. “I don’t know what to do.”

One commenter seems to think it’s a non-issue, writing, “At the very least, catch up. Y’all spent some time together and then stopped talking. I don’t see what the issue is since y’all aren’t biologically related with years of shared experience, nor is there a power dynamic.”

And a third commenter advises just moving on with grace: “The best thing with these situations is to acknowledge them — make a joke about it, get it out there, and hopefully, after a while, you’ll laugh about it.”