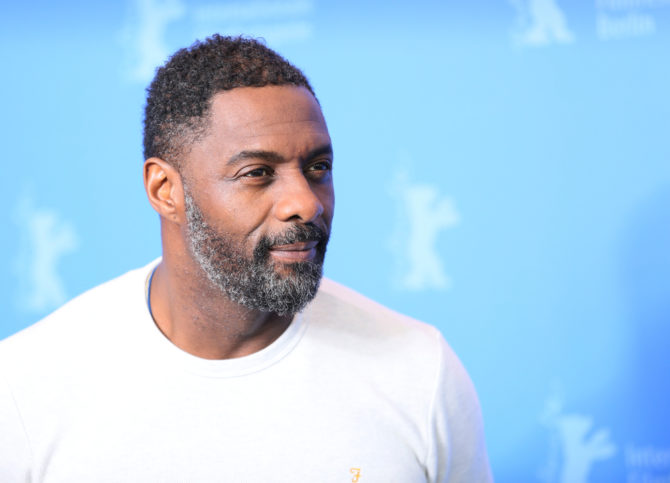 “Artistic licence is artistic licence. If an actor has the attributes to do something, they should be able to do it. They’re acting.

It’s like the debate about James Bond. It’s nonsense. It’s a fictional character.

I’ve got mad respect for how Ian Fleming described him. He said he was a white guy, looked like this… That’s how it was written.

But then there’s interpretation. If we were always bound by the confines that something has to be [one way], people would never have expanded on things and come up with some of the most genius ideas.”— Idris Elba to TimeOut London, speaking about the controversy surrounding Disney’s casting of straight actor Jack Whitehall to play the studio’s first openly gay role in The Jungle Cruise