It’s hard for us to imagine how anyone views religious texts as anything but allegory — products of eras past which at best attempt to implement some reason into the chaos, and at worst were invented just to consolidate power by oppressing and controlling the masses.

But faith is a powerful force, and far be it from us to tell someone they shouldn’t believe there’s a heavenly Father hanging out in the clouds making sure the world doesn’t come completely unhinged. (Side note — if you are up there, please up your game.)

If it isn’t harming anyone, we don’t see the problem with believing Jesus turned water into wine or that unicorns shoot rainbows out of their eyes.

Religion does carry a certain stigma in some circles, though. It’s not hard to see why.

Below, guys who identify as both gay and religious take a trip to confessional on Whisper to share their thoughts: 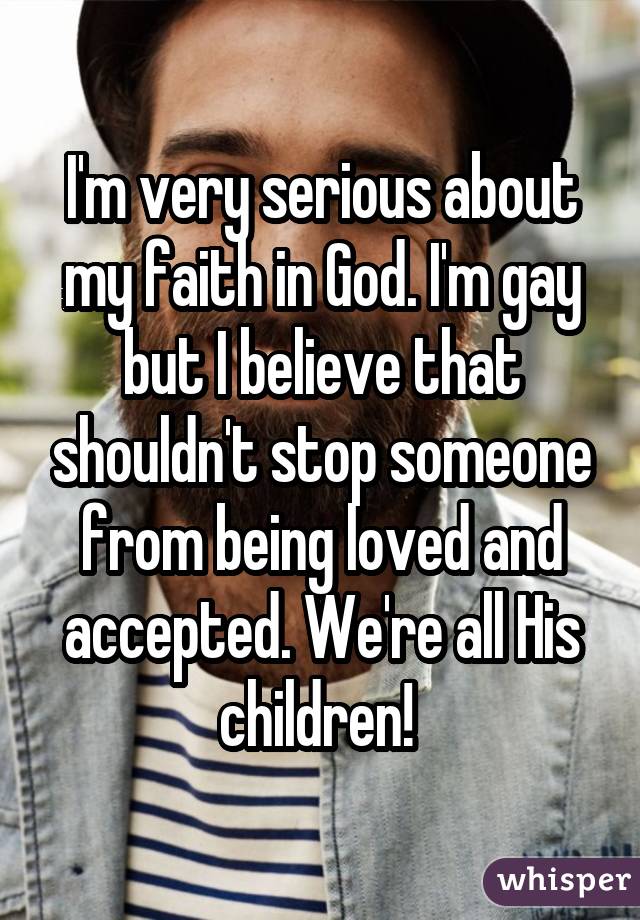 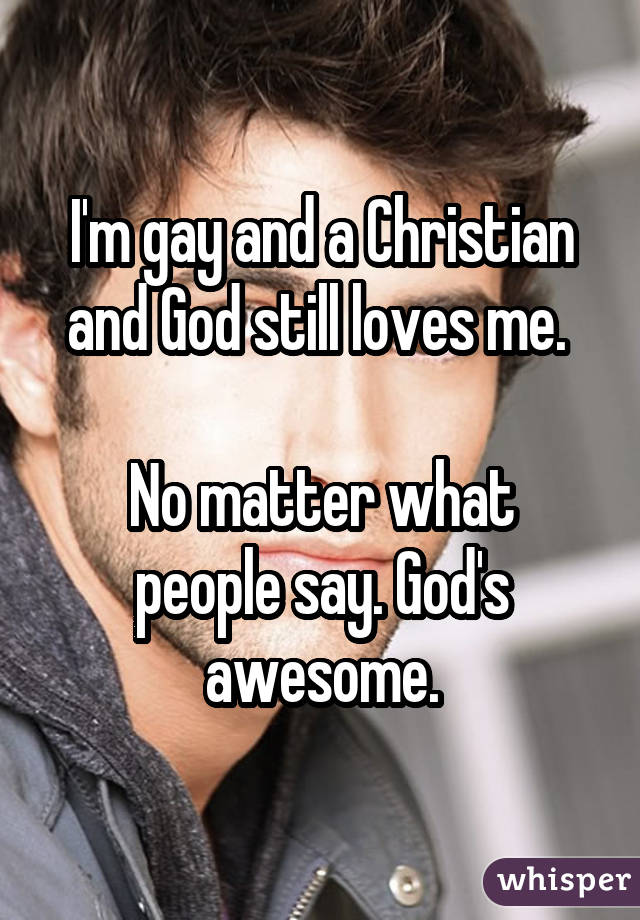 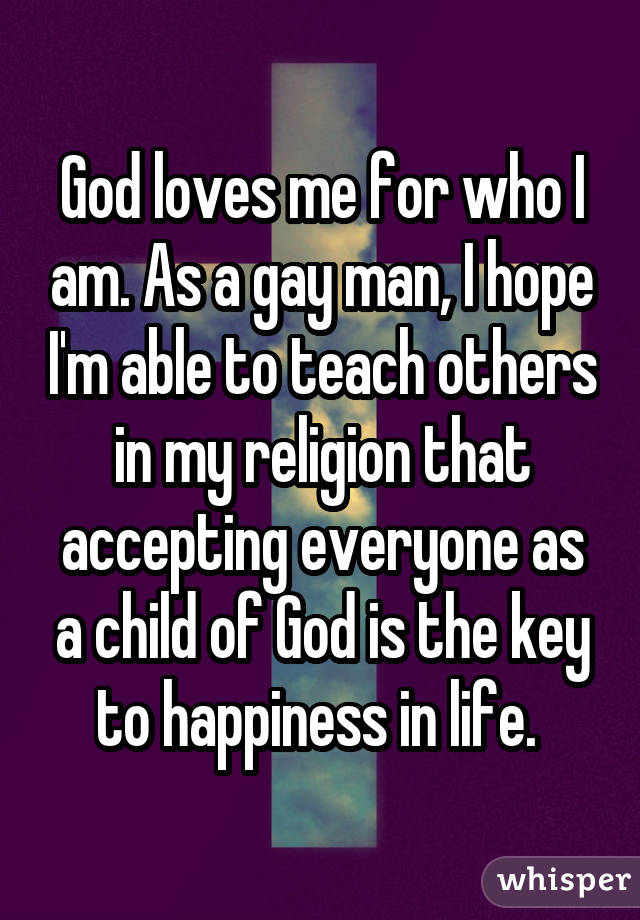 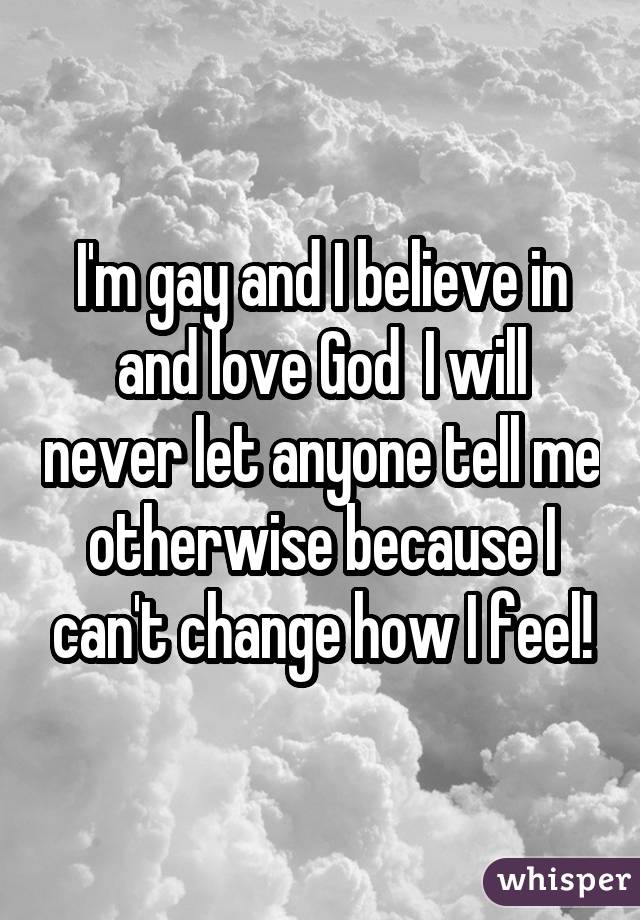 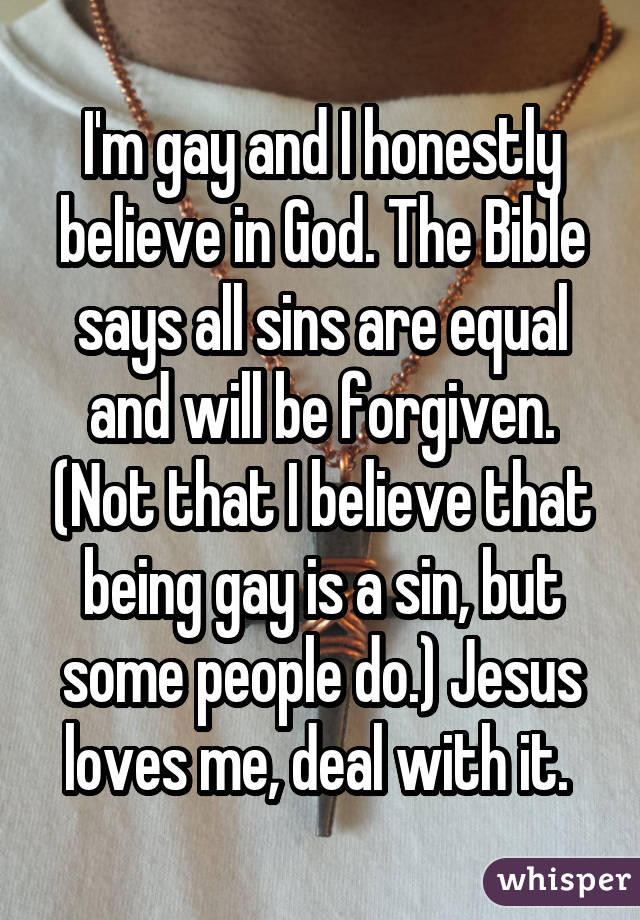 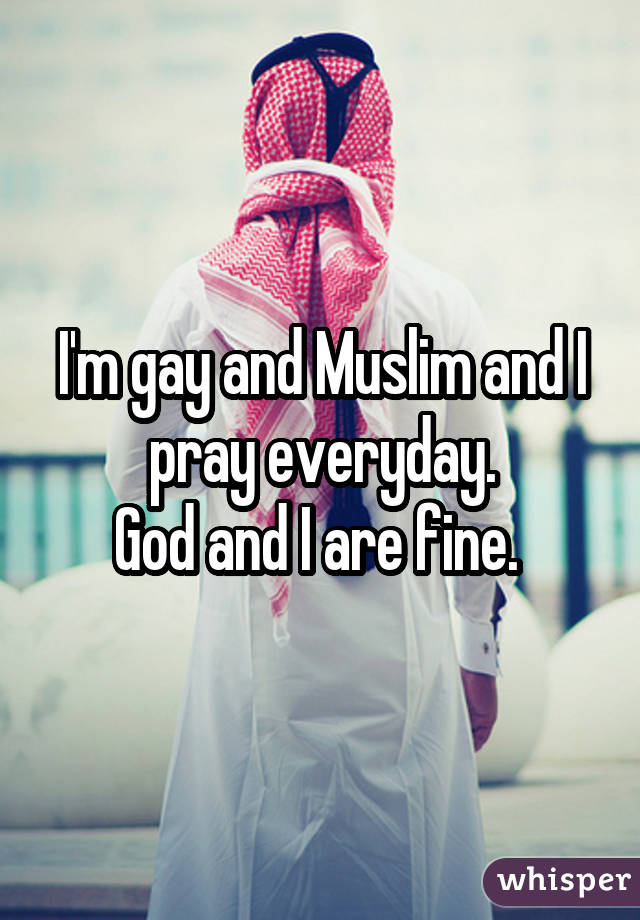 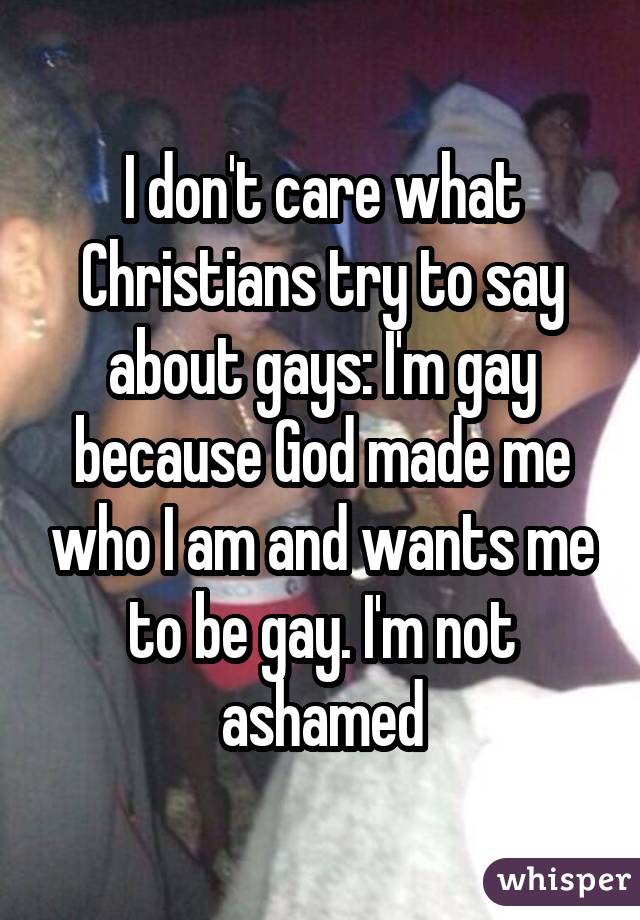 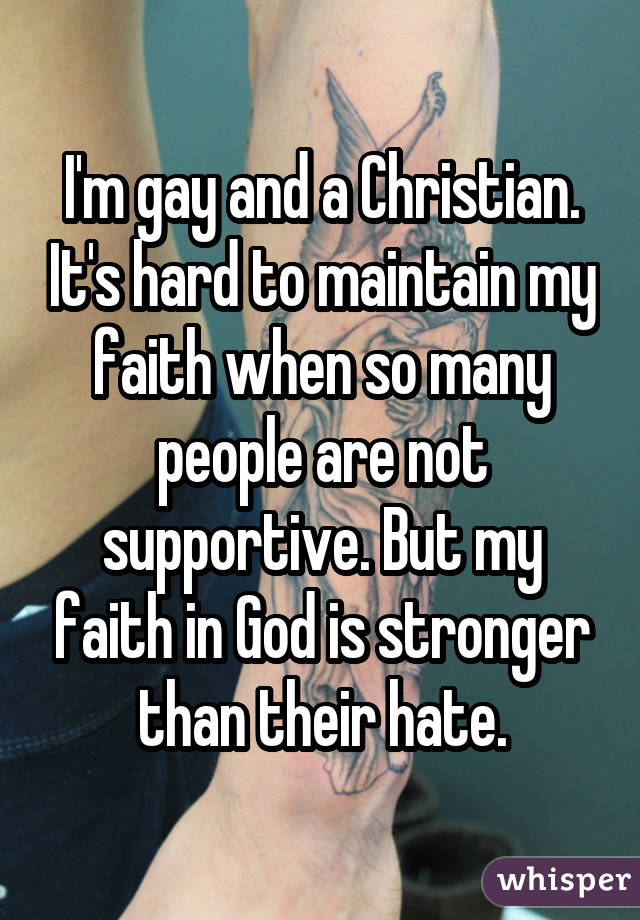 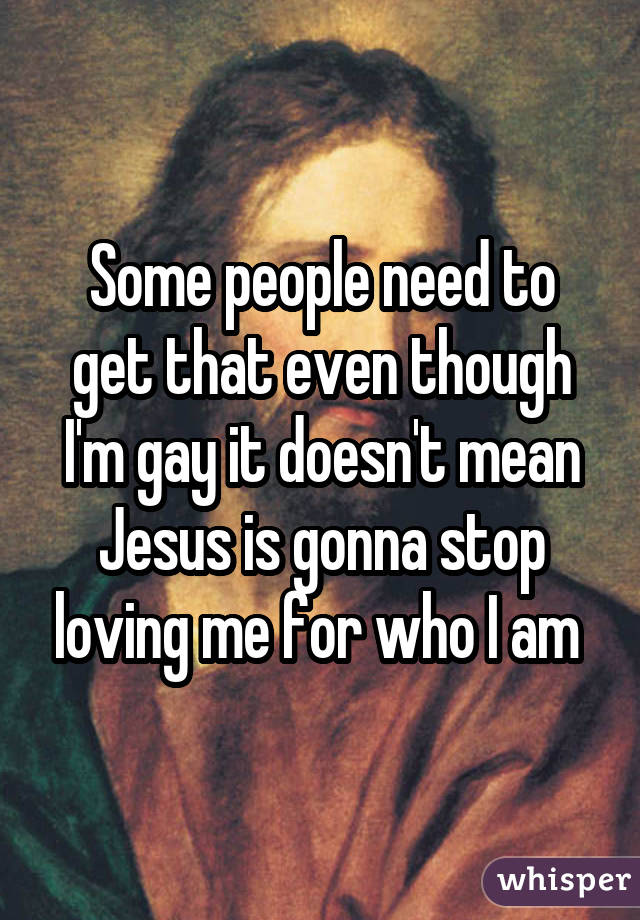 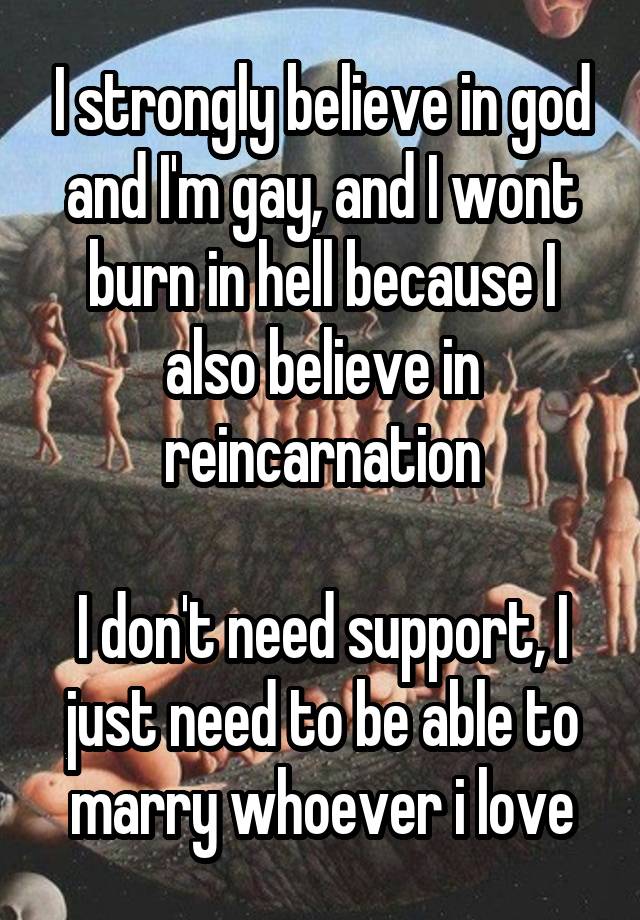 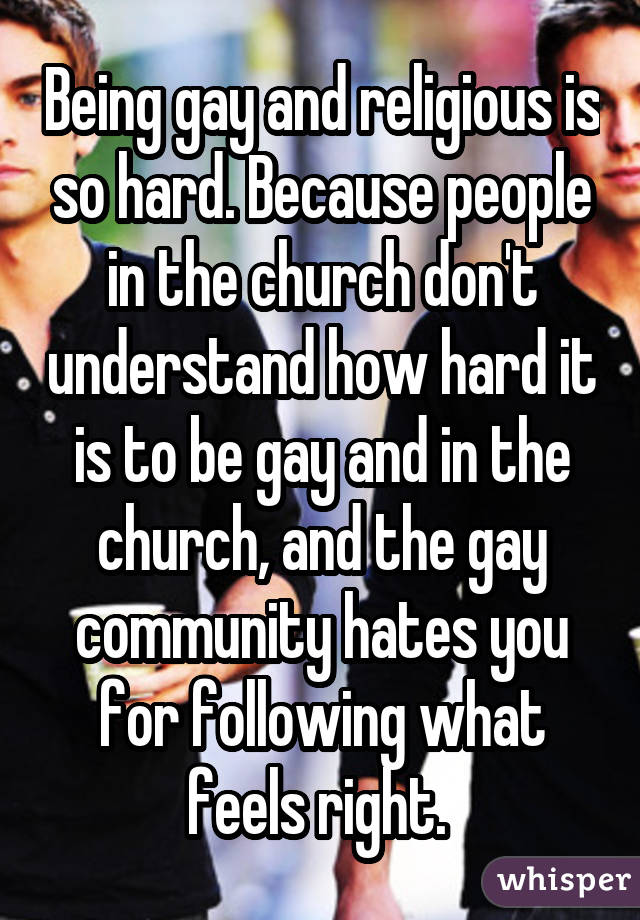 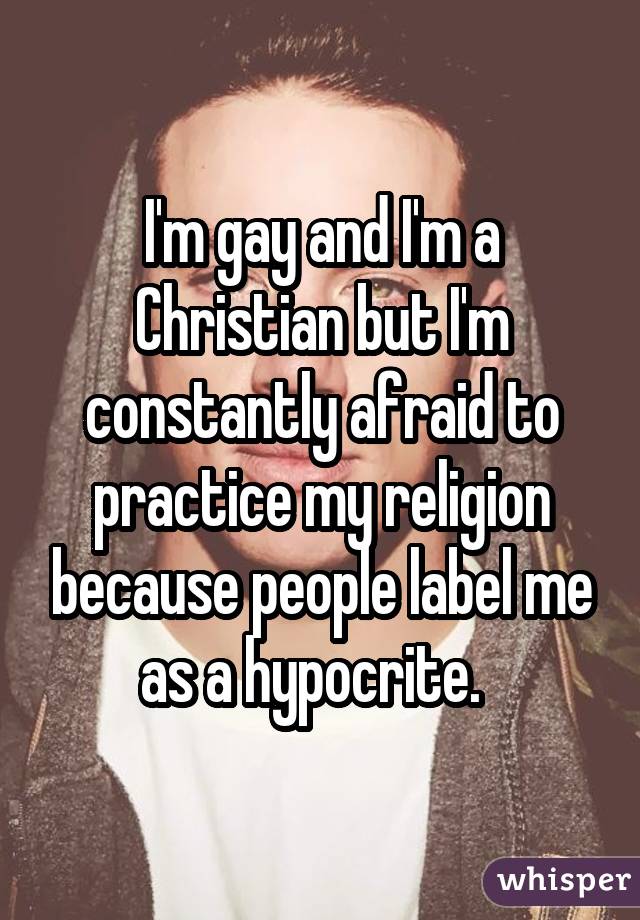 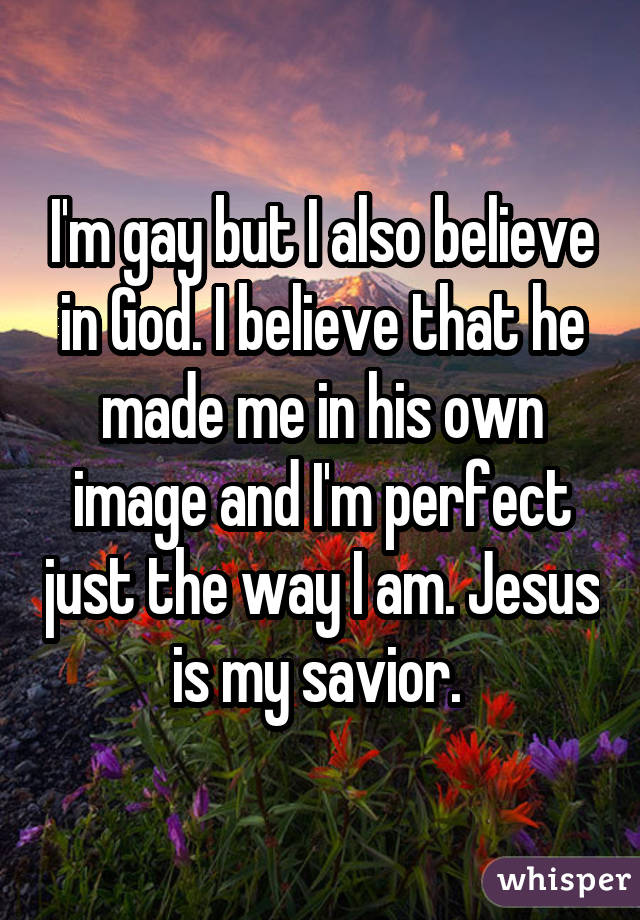 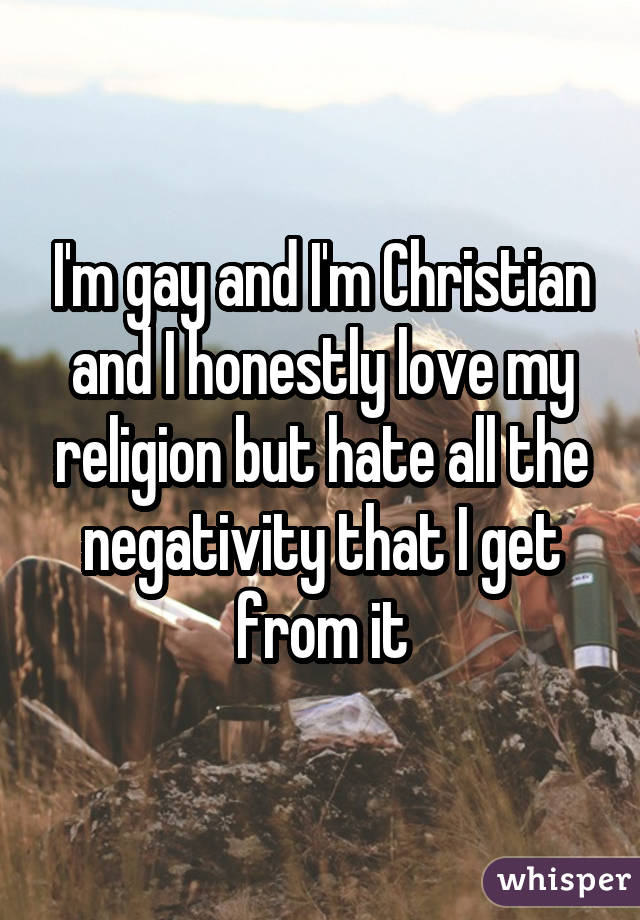 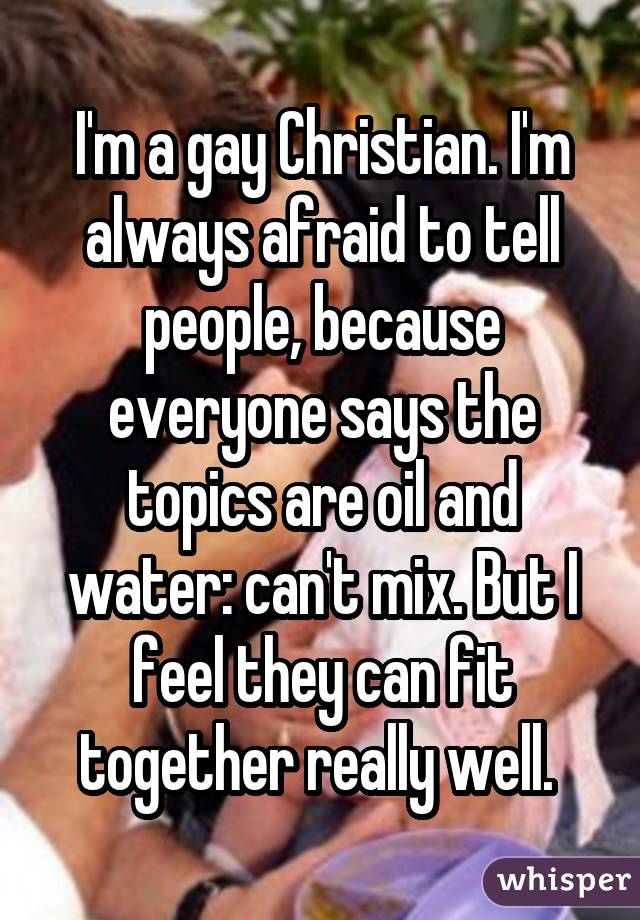 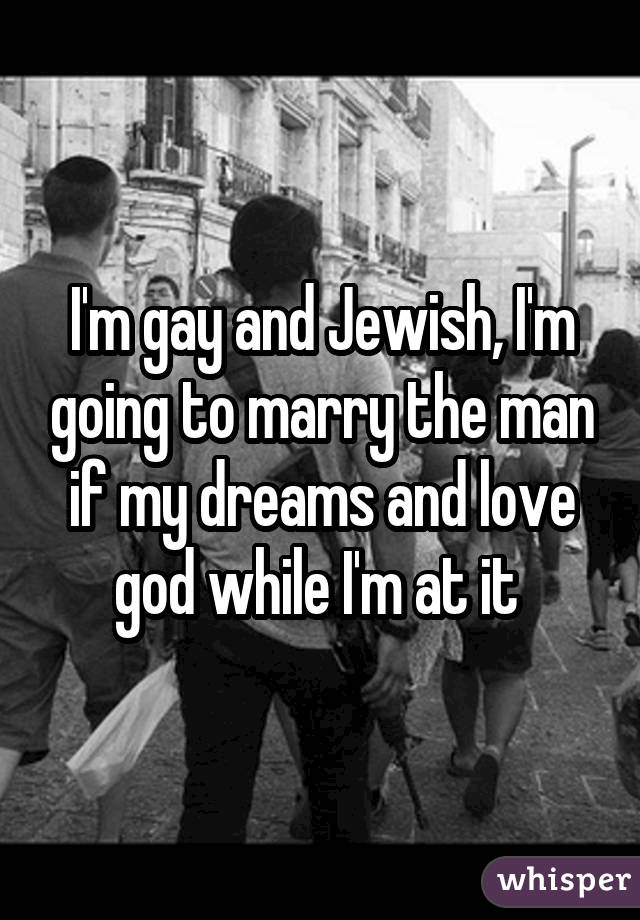 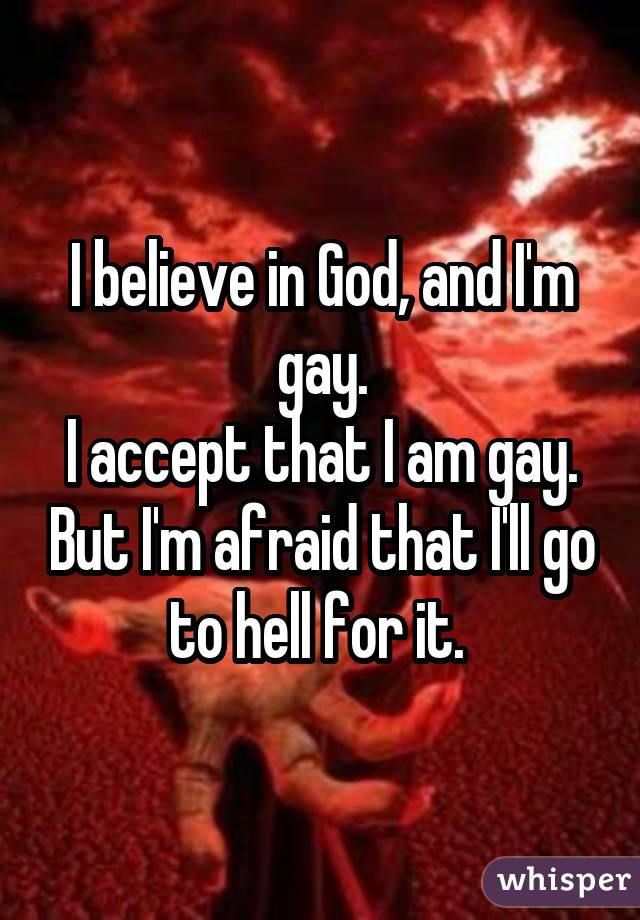 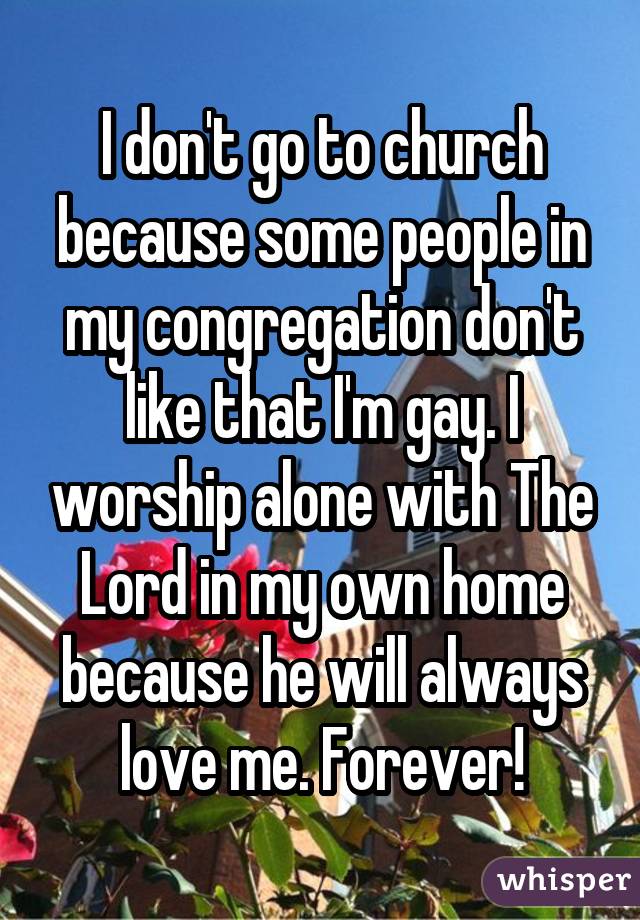