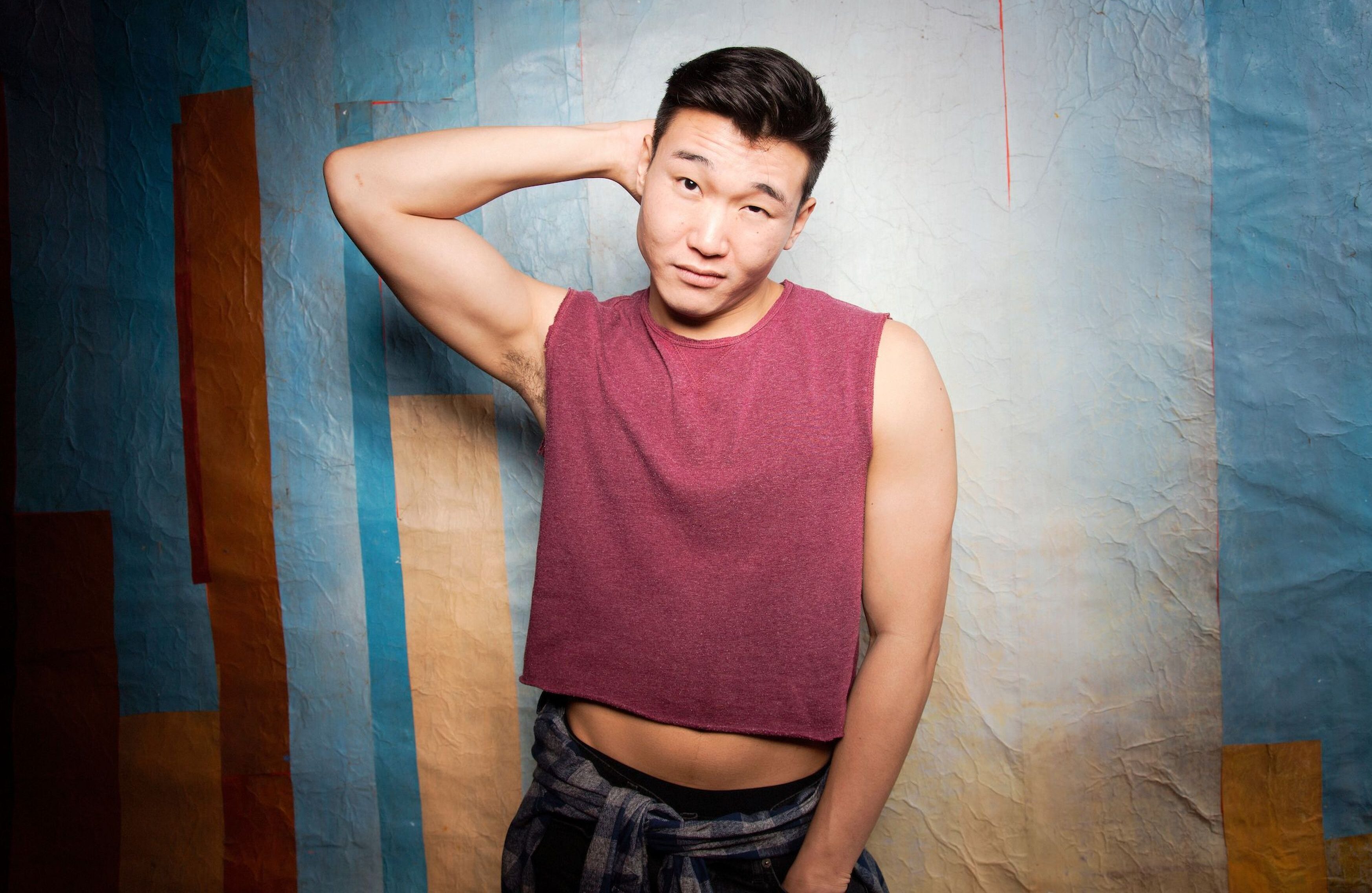 The series, picked up by short-form video platform Quibi, “centers around two best friends who set out to have a legendary week-long summer vacation with the help of cheap rosé and a cadre of eclectic friends,” Deadline adds.

Related: Joel Kim Booster on the pressures of being a gay Asian man with “great and gorgeous” body

“For the last couple of years, I’ve been threatening to pitch a gay Pride and Prejudice adaptation that takes place entirely on Fire Island and I finally found a platform foolish enough to do it!” Booster tweeted on September 25.

“This is my version of Sandler telling Netflix he has to film his next movie on the Amalfi Coast or some shit. Only I’m making all my friends wear Speedos on Long Island in April!”

I love to pose and smile. ?: @yocoland

In a follow-up tweet, the 31-year-old quipped: “I’m just laying the groundwork for my real passion project: Persuasion, set on an Atlantis Cruise.”

Related: ‘Love, Simon’ spin-off series is coming to a TV near you

Booster, who’s openly gay, has been rising in the comedy ranks since performing a set on Conan in 2016. He got a Comedy Central special in 2017 and released his debut comedy album, Model Minority, in November. He has also co-produced the Comedy Central series The Other Two and recurred on the Hulu comedy Shrill. These days, he’s starring on the NBC comedy Sunnyside.

With this latest project of his, though, we’re totally Trip-ping.