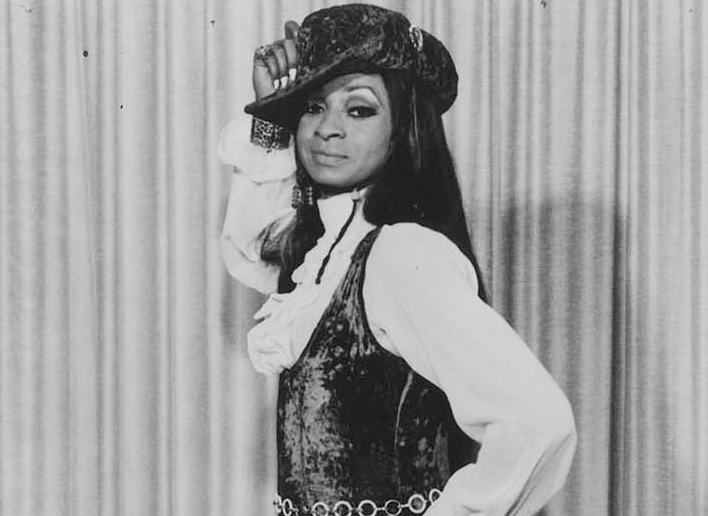 Soul-singing Jackie Shane started her career in her native Nashville, Tennessee, donning makeup and long hair even as a teen in the 1950s Jim Crow South.

She took to performing as part of the traveling Cetlin & Wilson carnival to make her name and live her truth on stage. In 1959, the carnival found its way to Ontario, and she knew she’d found where she was supposed to be.

“I never felt that good before. I felt so free,” she later recounted to Toronto musicologist Rob Bowman. “I just loved it.”

Moving to Quebec for a short time,  she came to collaborate with Frank Motley and his Motley Crew as their lead vocalist. Her new gig led her back to Ontario, with Toronto becoming her home base as she traveled around recording and performing.

Shane started cutting singles, like her 1962 cover of William Bell’s “Any Other Way”, along with Motley. That song in particular caught fire in her new Toronto scene, making its way up the local charts and earning her a top two hit in the area.

Despite her foundational impact on the Toronto Sound in the ’60s, Shane came to shun away from the spotlight in the ’70s. She wouldn’t be seen much by the public eye until 2017, when reissue label Numero Group worked with her on a double-LP compilation of her work. Her star shone once again, earning her a well-deserved “Historical Album” Grammy nomination.

For decades, Shane was identified as a gay man or drag queen in the press. She herself identified a number of different ways before publicly settling on “trans woman” in an interview that same year, just a couple of years before her passing in early 2019. Such is the nature of queer identity and terminology over decades, of course. What matters most is that she was Jackie, and she was ferocious.

To quote a bit from a live performance of her song “Money“: “When I’m walkin’ down Yonge Street — you won’t believe this — but you know, some of them funny people have the nerve to point the finger at me and grin and smile and whisper. But you know, that don’t worry Jackie, because I know I look good. And every Monday morning, I laugh and grin on my way to the bank because I’ve got mine.”

Check out Jackie Shane’s scene-stealing cover of “Any Other Way”: