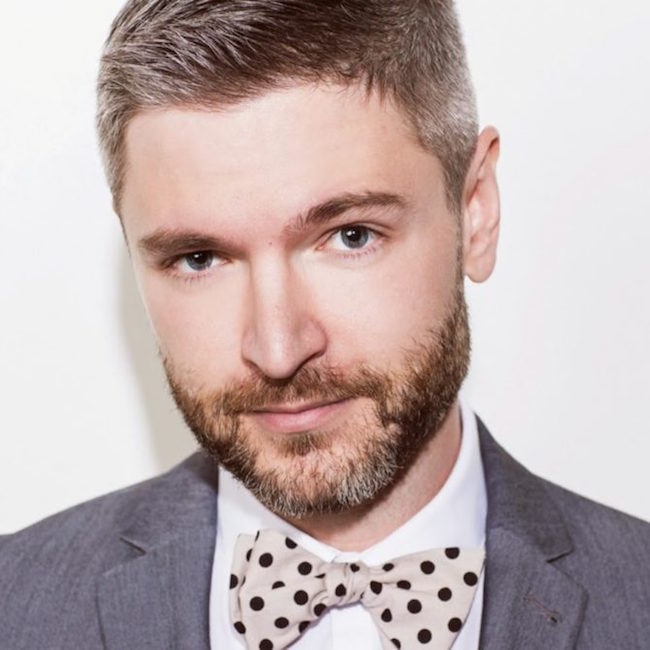 It’s been several months since we’ve heard from Lucian Piane, and we’d hoped the storm clouds had settled.

In January, he claimed his ranting and raving was due to the fact that he suffered from “marijuana psychosis (according to UCLA doctors)” after eating up to 800mg of cannabis in a 48-period.

“That much apparently takes a while to get out of your system.”

Apparently it does. On Tuesday, Piane went on yet another rant — this time on Instagram — posting a handful of videos in which he accuses Ariana Grande of masterminding the terrorist bombing at her Manchester concert in order to bolster her fame:

In one of the vids, he says:

“Hey Ariana Grande! This is a message for you. Alright, so you went through some tough shit. Yeah, okay okay, I’m sure that was hard for you because you’re so rich and you don’t have anything to worry about. Some people died and you probably got a little scared, but maybe you didn’t because you’re fucking in on it.

Are you in on it? I dunno, but look. The mainstream media is only talking about you now. So that gets me wondering: Are you in on this shit? Are you fucking in on this shit? Did you just sell the lives of 22 people for your career because this CNN is only talking about you and guess what? So is FOX News and so is MSNBC. So I’m sitting here thinking that maybe you’re into some negative dark shit.

Now, if you’re not into some negative dark shit, why don’t you take a stand and start talking about some real shit like [the bankruptcy of] Puerto Rico? I know it’s not your people because you’re Italian, right? Right?!! Why don’t you stand up for something good in the face of something bad?”

Other tidbits worth mentioning: he sings the praises of Chelsea Handler, refers to Ellen DeGeneres and her wife Portia Di Rossi as “part of the cu*t parade,” and then announces a 2020 presidential bid.

His Instagram followers are telling him in no uncertain terms that he needs professional help ASAP, with one remarking:

“I really thought you were going through some hard times, but… drugs just revealed your truth. You became… a scum bag, and ain’t nobody cares about idiots.”