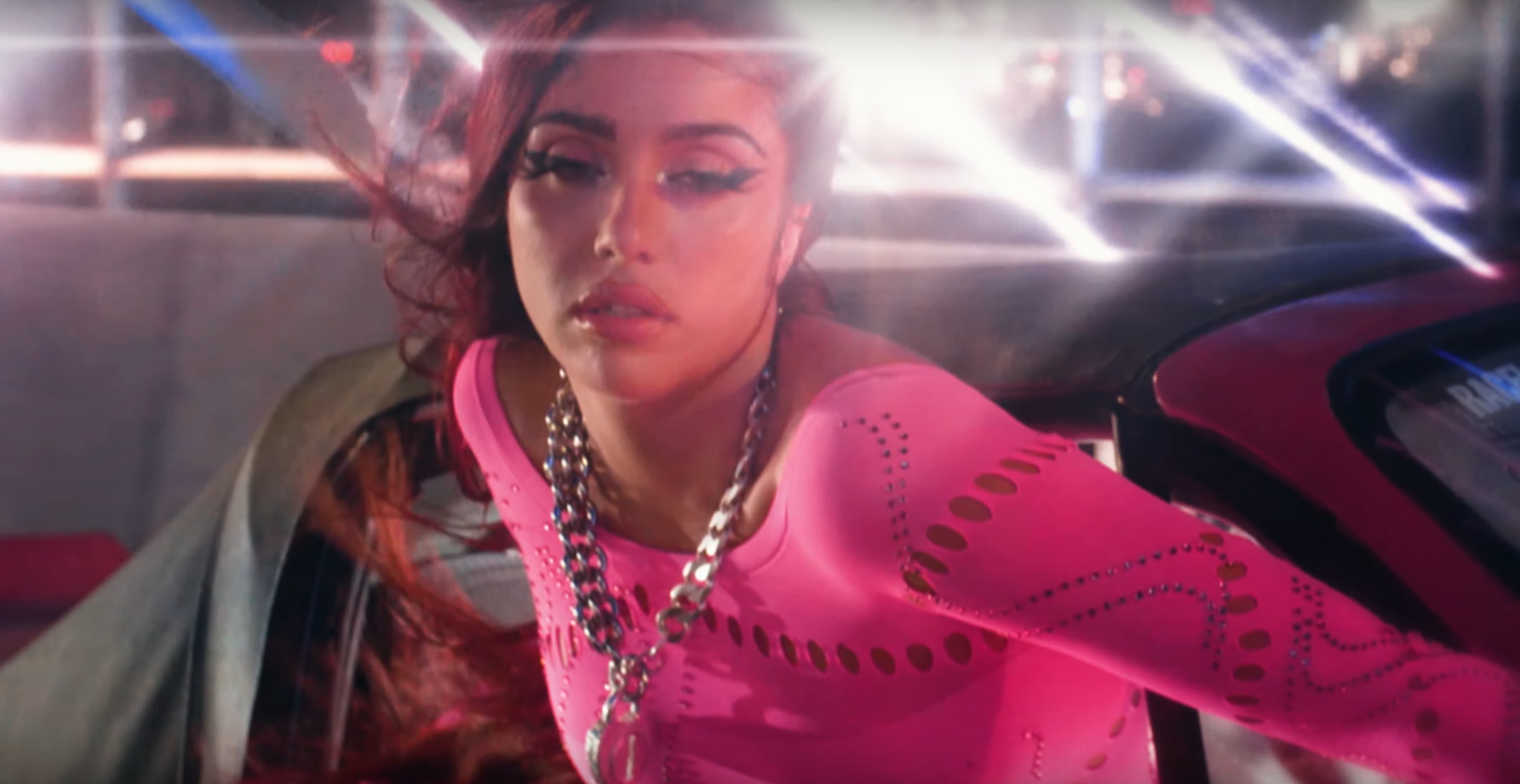 Lourdes Leon, one of the many heirs of Queen of Pop Madonna, just dropped a debut single that nobody, including us, was ready for.

Under the moniker “Lolahol”, Leon has put out “Lock&Key”, a sexy-sad track perfect for an artist’s soft launch.

When we tell you that this track has everything: a Gaga meme, “Open Your Heart” allusions, a Polly Pocket reference, you name it. 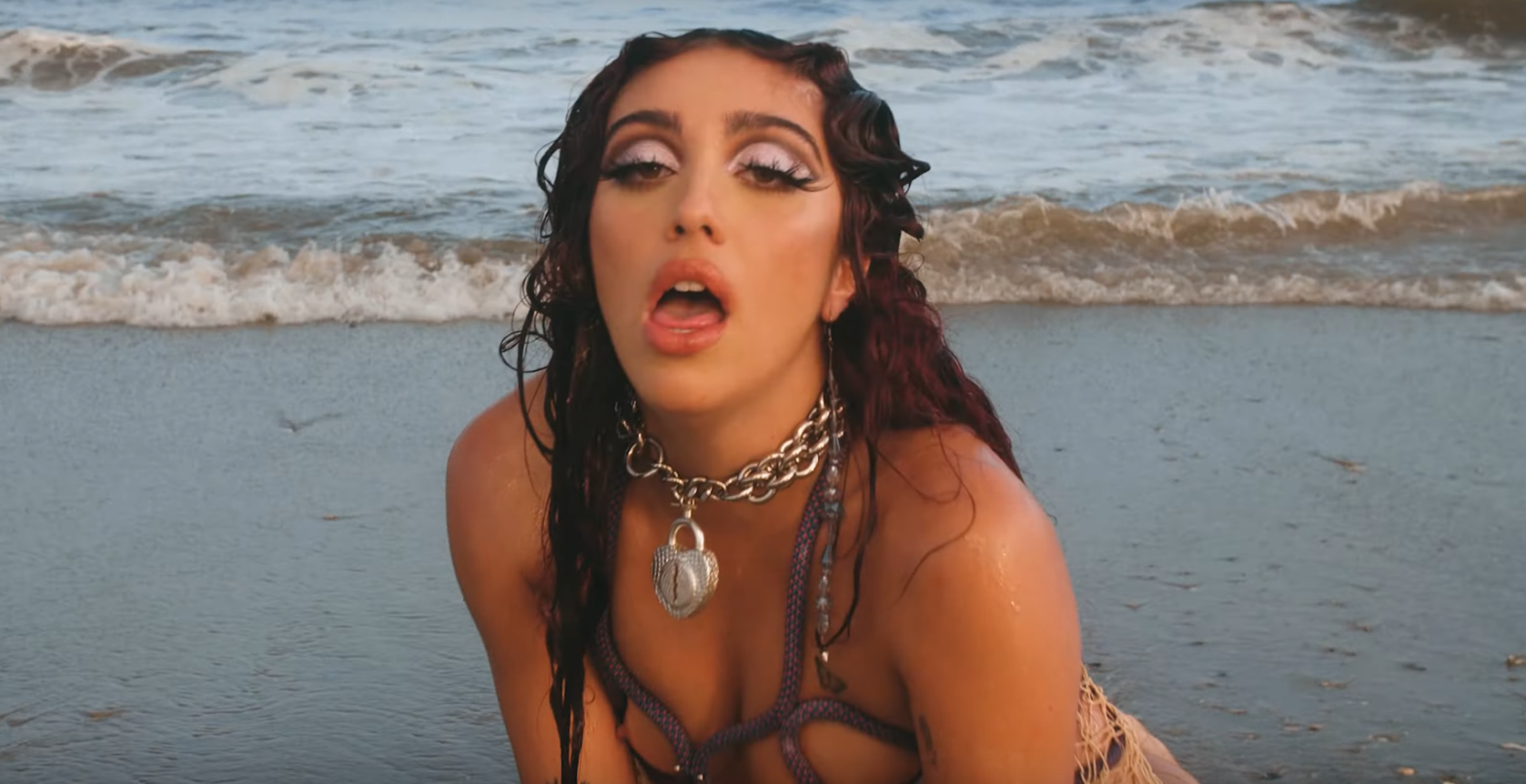 The Madonna/Gaga beef has been squashed for years, and it’s nice to see that none of it is spilling into the next generation.

The track and video throughout give very much Madonna’s “Open Your Heart”–you know, “I hold the lock and you hold the key”–but that seems inevitable with a song literally called “Lock&Key”. 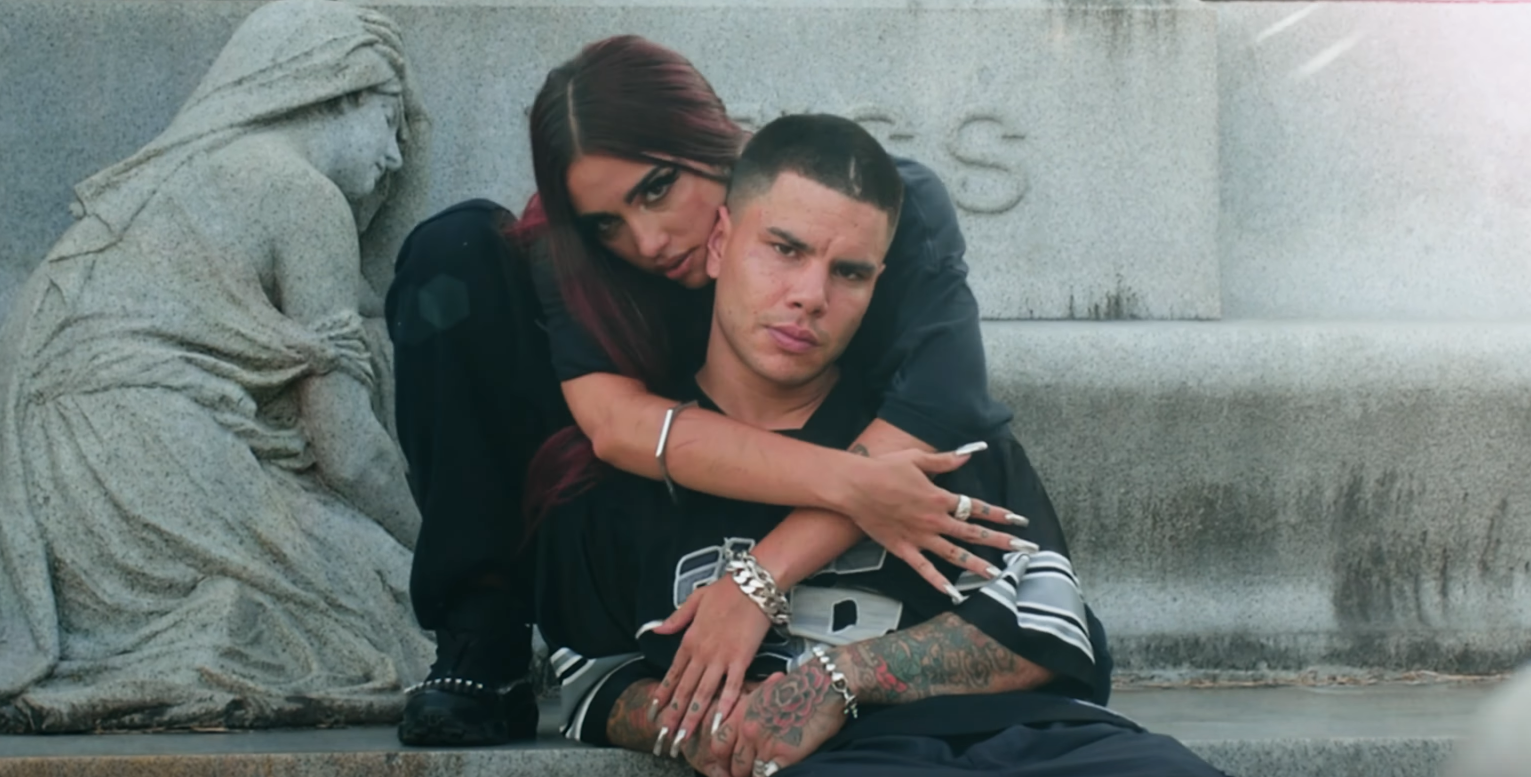 It should be noted that this isn’t her overall music debut; back in 2012, she featured as backing vocals on Madonna’s “Superstar” off MDNA. Ten years later, she’s back on the scene!