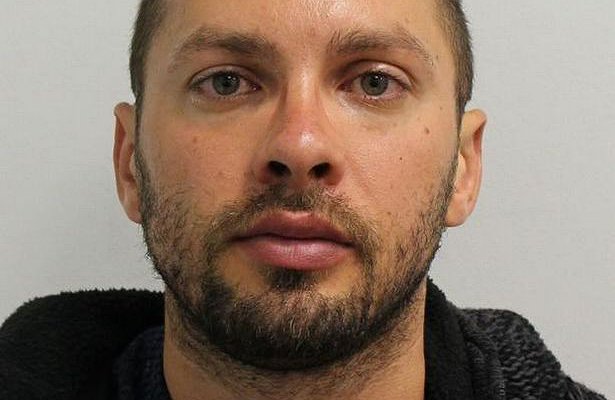 A man who posed as a woman online to lure straight men into having sex has been sentenced to 15 years in prison.

Duerte Xavier was convicted of tricking four straight men into having sex with him. He catfished the men by posing as a woman on dating apps and inviting them to hookups either in local parks or in his home in southwest London — on the condition that they wear blindfolds throughout the encounter.

The 33-year-old faced six counts of “causing a person to engage in sexual activity without consent.”

Xavier denied all the charges, and his defense counsel claimed one of the men knew he was meeting a man and was engaging in roleplay.

One of Xavier’s victims said he met Xavier on the dating app Lovoo, where the accused was calling himself Anna. The man went to Xavier’s flat and put on a blindfold on before his host emerged.

While receiving oral sex, he pulled off the blindfold and “saw this man with a beard,” he said in court. “I slapped this man in his face once or twice, and I said, ‘Why didn’t you tell me the truth?’”

“It was her telling me about keeping the blindfold on, standing where I was because then she was going to go and leave the vicinity before I did,” he said. “It was different. I have not experienced anything like that before.”