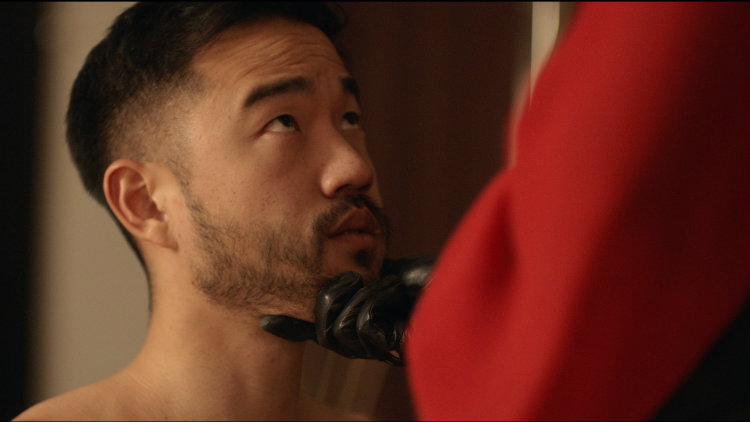 Each episode in the beautifully shot series will show the mistress navigating her personal life while pushing her new client to fully integrate his kinky side into his dating life.

But it ain’t Fifty Shade of Grey.

“It’s not about some weird dude with a helicopter, you know? Those kinds of images don’t really ring true in my world of kink,” Cho told IndieWire. Cho grew up in the San Francisco queer kink and leather scenes.

“I think [‘Mercy Mistress’] is actually very true to the lifestyle and what people really do,” Cho said, “which is much sexier, and a lot more fun, and much more relatable and interesting.”

Quan, the show’s creator, was tired of seeing sex workers portrayed as glamorous “happy hookers” with hearts of gold or hard-bitten, amoral low-lifes. Asian sex workers in particular are often depicted as exotic, submissive sex-slaves with no agency of their own — Mercy Mistress could change all that.

You can watch the first episode below. The full series will premiere on January 7, 2019.