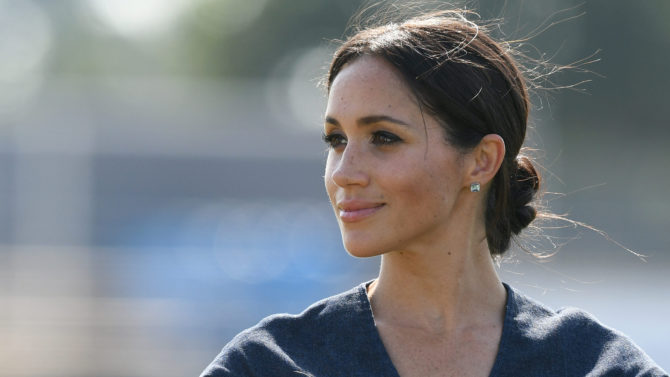 Ahead of Meghan Markle and Prince Harry’s highly anticipated sit-down with Oprah, broadcaster CBS has released a clip revealing Markle’s real take on some of her in-laws’ behavior.

Namely, that Markle, an LGBTQ ally, believes the British royal family organization, or “The Firm” as she calls them, were complicit in making life a waking hell for her and Harry.

In the teaser, Oprah asks how she feels knowing the palace is watching her speak “her truth.” Markle’s response has a decidedly “they know what they’ve done” tone.

“I don’t know how they could expect that after all of this time, we would still just be silent if there is an active role that the Firm is playing in perpetuating falsehoods about us,” she said.

“And if that comes with risk of losing things, I mean, there’s a lot that’s been lost already,” Markle added.

An earlier clip shows Oprah saying that “no subject” is off-limits in the interview.

And speaking to how it feels to be regaining some degree of independence, Markle said: “As an adult who lived a really independent life to then go into this construct that is, um, different than I think what people imagine it to be, it’s really liberating to be able to have the right and the privilege in some ways to be able to say, ‘Yes … I’m ready to talk.’”

The two-hour special is set to air on Sunday at 8 p.m. on CBS.