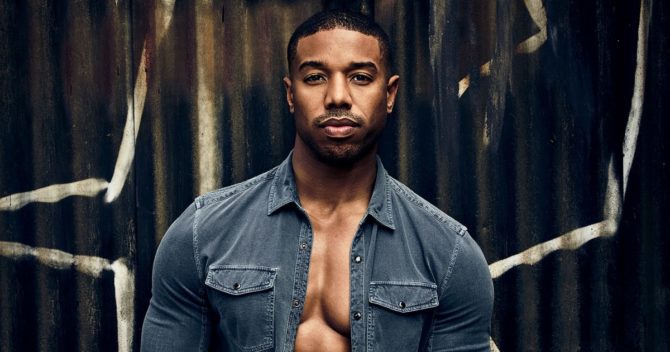 Michael B. Jordan is a force to be reckoned with.

“I helped Warner Brothers write their inclusion policy for the studio,” he told The View. “It’s pretty much the first step to open up the doors and set a precedent for other studios to follow that lead.”

Many people didn’t know what inclusion riders until Frances McDormand called for them during her Best Actress acceptance speech at last year’s Academy Awards.

Related: Some People Think Michael B. Jordan And “Creed” Director Ryan Coogler Are A Bit Too Close In This Photo

Jordan continued: “It just basically means that it’s mandatory in every department to see a person of color, a woman, somebody from the LGBT community. Warner Brothers are stepping up and doing that. It is a huge step. It’s major.”

Now, as a token of their gratitude, studio execs just inked a first-look deal with Jordan’s Outlier Society production company, which he founded in 2016.

“Michael has become a leading voice in a new generation of talent and is creating real change in the industry,” says Warner Brothers chairman Toby Emmerich. “His talent is undeniable, and beyond that, his commitment and conviction around representation and inclusion are inspiring—he truly walks the walk.”

Jordan has been the subject of gay rumors in the past, which he denied, though he remains a fierce ally to the LGBTQ community.

Related: Michael B. Jordan reacts to gay rumors: “Grow the f**k up!”