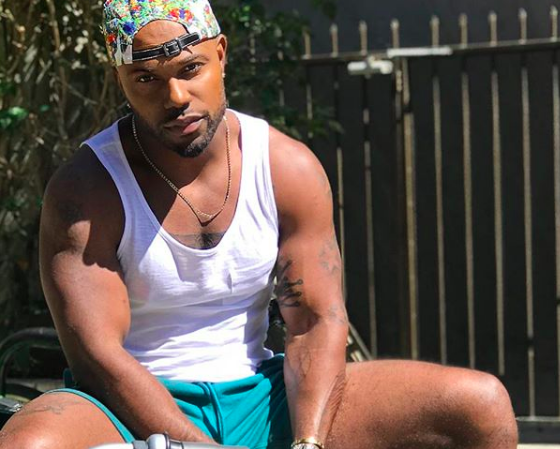 This just in, folks. Milan Christopher is officially off the market.

Over the weekend, Christopher stepped out with his new girlfriend, trans reality star and beauty influencer Lauryn England.

Milan shared a photo of their date night with his 670K followers on Instagram, along with the caption, “Date Night w/ @iamlaurynengland.”

In the past, Christopher has said he identifies as gay. When someone asked in the comments, “U bi?” he replied, “Very.”

Meanwhile, over on England’s Instagram page, she shared a different pic from their date night with her 307K followers, along with the caption: “There’s no other feeling like true happiness.”

There’s no other feeling like true happiness ? my #mcm @milanchristopher #blacklove

Many people commented on how cute the couple looks together and we have to agree. They’re adorable!

Of course, there were also a few trolls. But England didn’t let them get the best of her.

When one person called the whole thing a “public stunt” because Milan was “a known bottom,” England cheekily responded, “And I’m a top (kissy face).” Then she said their relationship was “serious as a heart attack,” adding, “He’s so sweet and I’m happy.”

England had part of her transition documented last season on the reality web series Chasing: Atlanta.

Shortly after the episode aired, she put out a statement saying: “It took me sometime because I was afraid of others thoughts especially family & friends, but I Never thought I would ever be in this place. I can honestly say that I’m happy with life and truly being myself. Despite what people may think or say about me I have learned to continue being my true self..- Lauryn England.”

Congrats to the happy new couple!