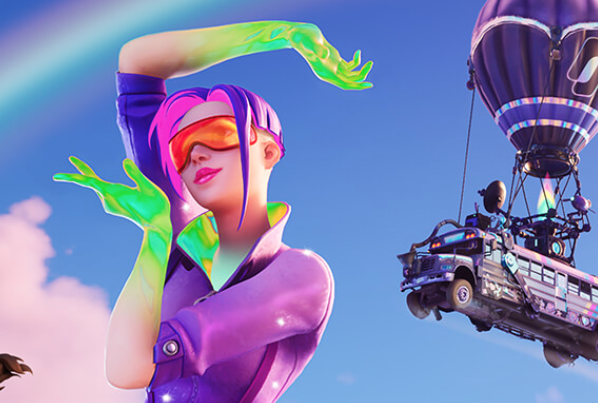 Monsters may be a dime a dozen in the annals of video game history, but Mother Monster is a different story entirely. And if you’re keen to believe the evidence, it looks like Fortnite will soon be rolling out the rainbow carpet for Lady Gaga.

The rumor of a virtual Lady Gaga concert in the massively popular game actually started over a year ago, during game maker Epic’s legal drama with Apple. In one of the court documents, a slide displayed images of J Balvin, Ariana Grande and Lady Gaga, all with months next to their names. 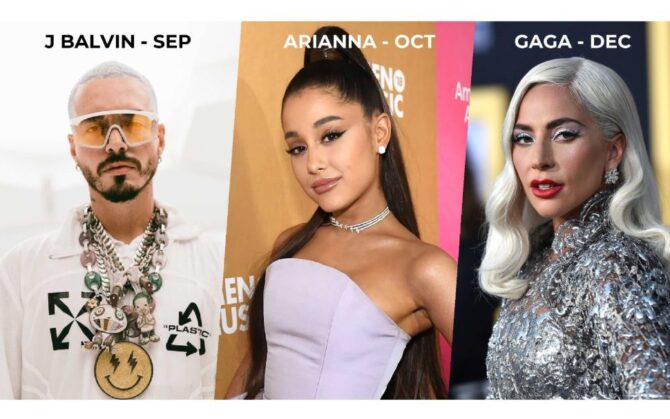 Conclusive? Not exactly, but Balvin and Grande did both wind up taking part in virtual performances, so it seemed more likely than not that Fortnite was at the very least in talks with the “Born This Way” singer.

Related: Leaked character reveals ‘Fortnite’ is about to get more inclusive

Fast forward to this week, and the rumor appears to be gaining momentum.

Shortly after, the Lady Gaga Now fan account posted footage of the tune in action:

A new "synced emote" featuring Lady Gaga's "Poker Face" will be added to FORTNITE in the upcoming patch. pic.twitter.com/ie9VNEaswN

Never underestimate the combined sleuthing abilities of gamers and stans.

Related: Modder who deleted Pride flags from Spider-Man Remastered is “no longer welcome”

Is it possible that the Gaga hootenanny is unrelated to an upcoming virtual event? Sure, anything’s possible. After all, Lady Gaga is one of the artists, along with Janelle Monáe, Lil Nas X, Todrick Hall, King Princess, Kim Petras, and others, who will be featured on in-game radios during Fortnite’s LGBTQ+ Rainbow Royale event, which kicks off on September 8. Rainbow Royale will also introduce the game’s first trans character, Dreamer.

But we’re guessing it’s only a matter of time until a big concert announcement arrives. In the meantime, Gaga fans are imagining what such an appearance might look like: