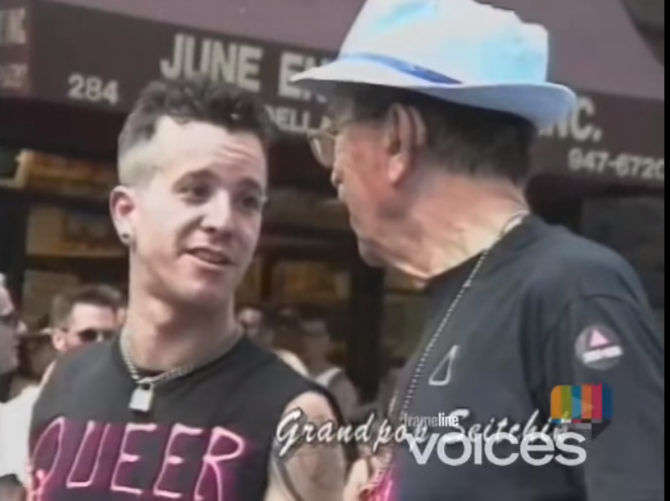 As the big city prides hit this weekend, not everyone will be able to attend. So thank goodness for Frameline, the San Francisco-based queer media arts foundation, and organizer of the world’s largest LGBTQ film festival.

Recently, Frameline expanded its YouTube channel so viewers can check out some fine queer films that viewers can’t find anywhere else. 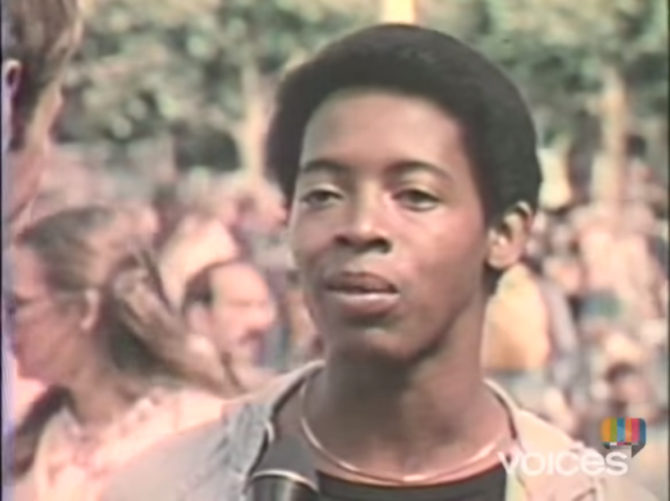 Director Arthur Bresson shot this documentary at the 1977 gay and lesbian pride parades in several different cities across America. The film also profiles regular people alongside the movement’s some of the earliest political objectives, and should remind viewers that we have long fought injustice on all fronts, and that there’s no reason to stop today. 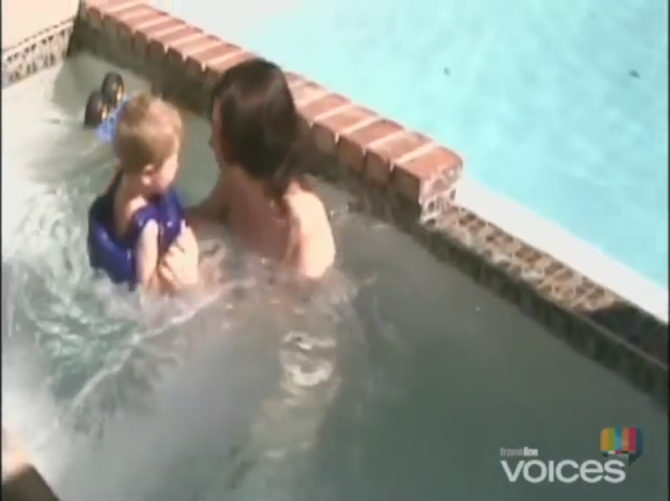 Straight dad Michael Connell directed this short film as a sort of love-letter to his transgender daughter, McKayla. Connell discusses watching his son grow up to become a decorated Army vet, a good husband, and a proud father…and announce that she’s trans. Connell speaks frankly about adjusting to the idea of having a transgender child, how it affected their family, and just how much he loves his daughter. 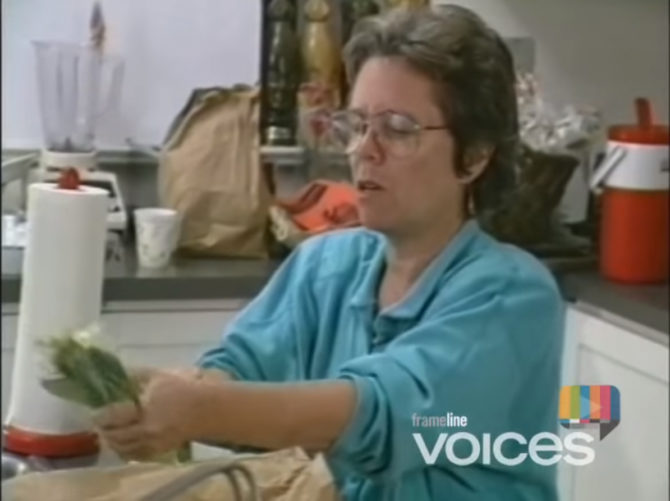 Vickie Seitchik directed this 48-minute film as a way of empathizing with her gay son. While the film does detail a number of coming out stories (at the height of AIDS and anti-gay sentiment, no less), Seitchick focuses on the reactions of parents. These parents of queer children discuss how their own emotional and philosophical struggles in accepting their children as queer, and how it has changed their lives for the better. 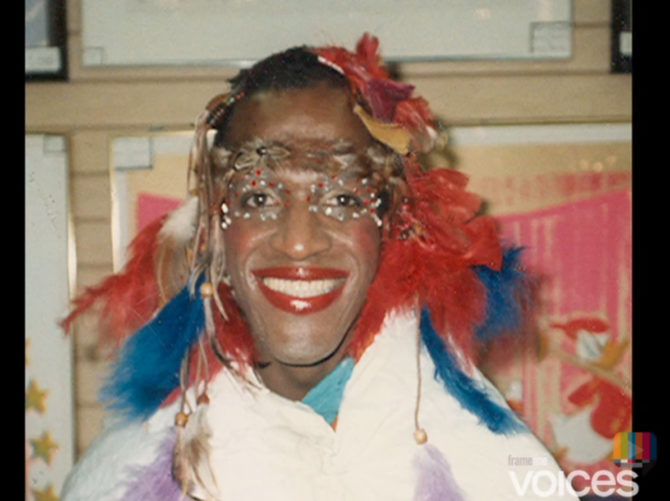 Few of even the most fervent queer activists have heard of Marsha P. Johnson, which is an utter injustice: Johnson played a key role in the queer rights movement as one of the instigators of the Stonewall Riots. Pay It No Mind tells Marsha’s story through the words of her friends, and through Marsha’s own final interview before her death in 1992. 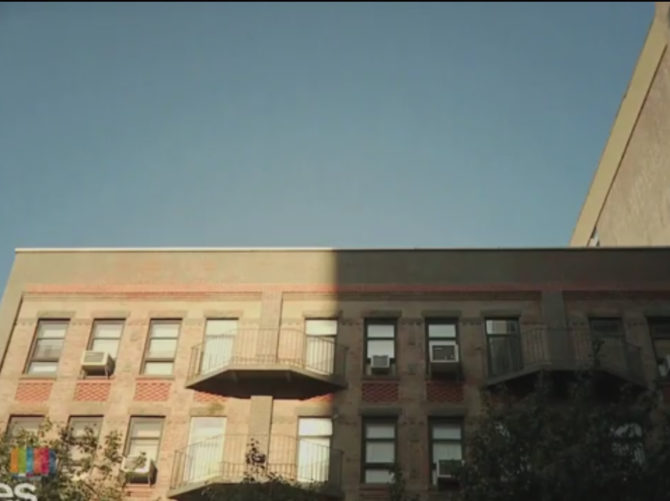 It goes without saying that AIDS decimated gay men. Brief, plotless, the film packs a loud and powerful punch by capturing the beauty of New York, and the silence of a generation lost. 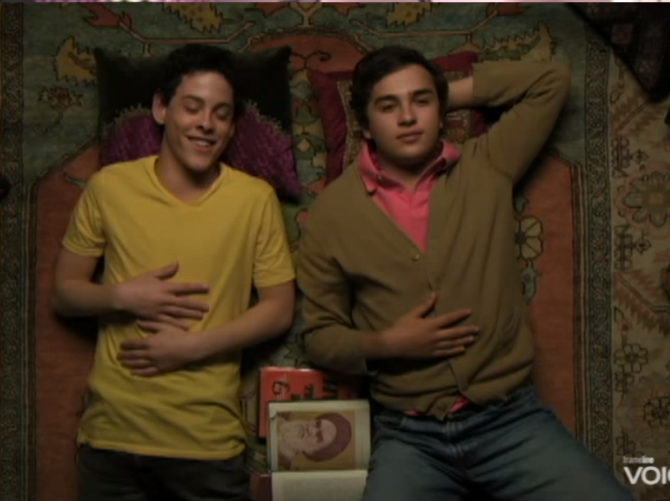 A fictionalized story of coming out in the 1980s, Revolution tells the story of Jack, an Iranian-born boy living in Los Angeles. When he comes out as gay, Jack begins a revolution of his own, appealing to the love of friends and family for acceptance. At a time when discrimination against queer people has hit a fever pitch, and as queer people continue to be the targets of violence in a number of Muslim countries, Revolution has a powerful, relevant message. 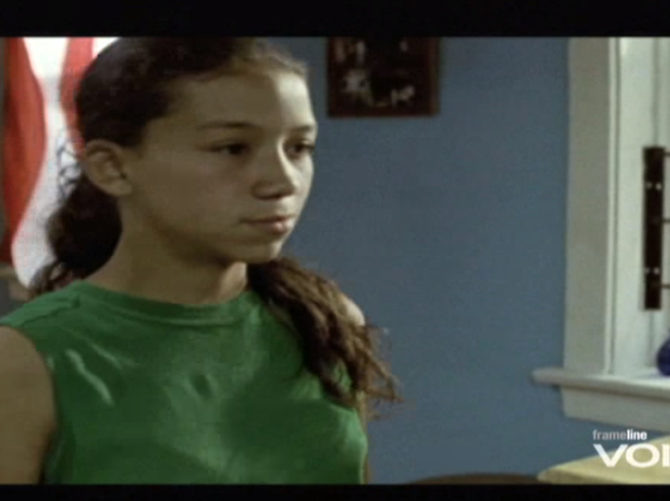 A summer kickball game goes awry, forcing a young Latina girl to face her own sexuality in front of her neighborhood friends. Short but sweet and thoughtful, Eddie spotlights the story of a woman of color and tells a familiar story in an interesting way. 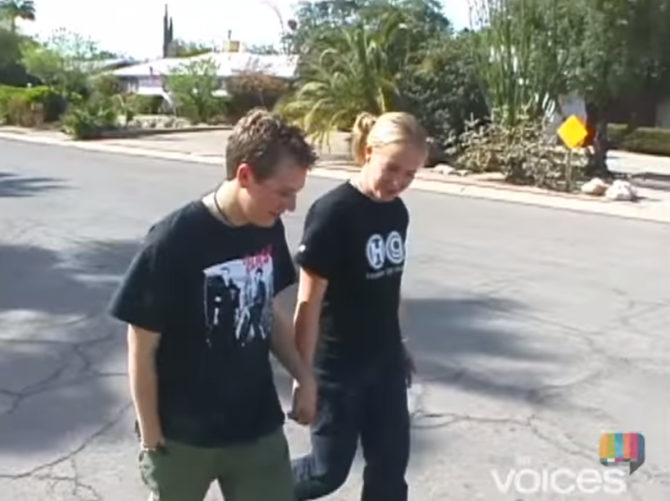 Kade Collins shocked his family by coming out as transgender as a freshman in high school. Even more shocking, his family comes out in full support of his transitioning, and Call Me Kade recounts the story of their everyday life. Filmed in 2001, Call Me Kade testifies to the progress of the trans-rights movement, and features some profoundly moving moments.