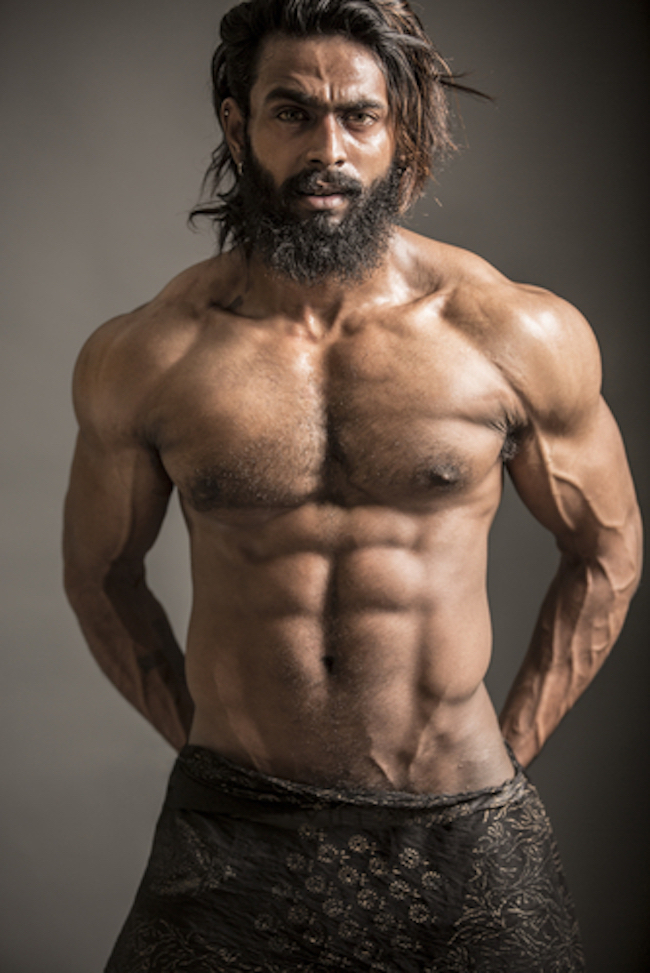 Consider, if you will, the beard.

Beards have been on the minds and faces of a group of scientists lately, who are trying to definitively figure out whether men with beards are just damn sexier than those without.

Related: PHOTOS: Are Scruffy Gay Guys A Trend Or Are They Here To Stay?

According to the New York Times, a new study suggests men do, in fact, find fellows with facial hair to be quantifiably more attractive than their freshly-hewn brethren.

Dr. Dixson and colleagues asked 1,577 men and women from Brazil and the Czech Republic about facial hair. Compared to heterosexual women, gay men had stronger preferences for men with more facial hair.

As we ruminate over the phrase “hairier stimuli” and worry over its insinuations, we can at least find solace in the fact that scientists are working around the clock to figure out why some men think beards are sexy whilst others do not.

Related: WATCH: Bearded Scotsmen do yoga in the woods, just ’cause

A recent post by Mashable, bitchily headlined “Sorry guys, beards are over,” argues facial hair is passé and anyone who sports beards, glitter beards, beardlets, goatees, or even mutton chops will probably die alone because they refused to adapt to changing social mores.

Jorge Cosano, founder of the men’s e-commerce site Ecole, even told Mashable that “we live in a more streamlined world that’s post-hipster.” Which isn’t pretentious.

“The hipster was all about being anti-establishment and doing everything that was against corporate culture. But now we’re seeing that the new millennials, these ‘yuccies,’ are working in non-traditional environments where they can wear what they want to in their work places and truly express themselves. Now with tech becoming so big, it’s affected how people want to look like: Clean, minimal, crisp. The beard has no place now.”

“Men with burly beards are starting to reduce them for a more streamlined look,” he says. “Guys are wearing mustaches or leaving some stubble.”

Model/photographer Joel Alexander is also really, really down on beards.

“The hipster is a thriftster,” he rhymes, blithely.

“In essence he’s cheap. He’s that Silver Lake guy with Vans and rolled up jeans. I love that look, that’s who I am too, in a lot of ways. But today’s dude is all about looking more unattainable, looking more elevated, maybe more expensive. No one wants a hipster who looks like he just got done scavenging.”

But according to the author’s of the study, all this beard-bashing is falling on deaf ears.

Blow the roof off, why don’t you.

Are you pro-beard or anti-beard? Do you regularly regale your long-suffering friends about your personal feelings about facial hair and its place in society? Are you shaving your beard right now? Are you wondering who financed this study? Sound off in the comments below.