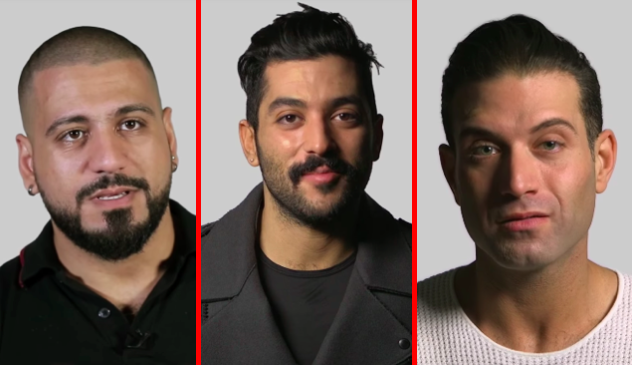 A group of Arabic-speaking LGBTQ activists from the Middle East and North Africa are speaking out in a brave new PSA titled “No Longer Alone.” They want to take control of their own narratives and show the world that they are more than victims.

Related: Gay Arab man thanks his late father for his love and acceptance in heartwarming letter

“We don’t want the image anymore of just being victims,” says Zoheir, a gay activist from Algeria. “We want to speak about reality, speak about violence, but also to [show what is] positive.” 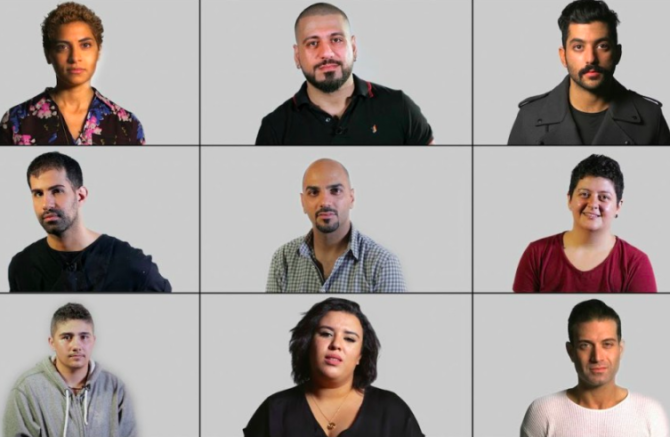 Many of the people featured in the PSA live in countries where homosexuality is not just illegal, but, in places such as Egypt, they could face severe punishment from authorities for their sexuality.

“Religious figures, the government, your parents–they all want to have a say in what you do,” says Rima, a bisexual from Lebanon. “I want to tell you it’s none of their business and that your body, your desires, and your ideas are yours alone.”

According to Human Rights Watch and the Arab Foundation for Freedoms and Equality, which collaborated to produce the video, the activists are “defying state-sponsored repression and social stigma” to share their stories.

So proud of everyone involved in this video. Strength and solidarity ? https://t.co/99MnzH7Sc3

Human Rights Watch says it hopes the PSA will empower young LGBTQ people around the world to not only fight for their rights, but to also access the support of organizations and activists in their regions.

Related: Arab man talks about being fetishized for his race and for being a refugee