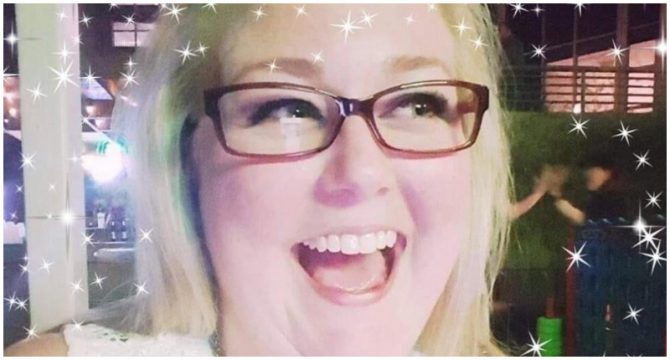 Now CBS17 reports that Whitlock has revealed that she has tested positive for COVID-19, though she claims to have no symptoms. She also claims that her forced 14-day home quarantine orders violate her constitutional rights.

“The reality is that modern society has not been able to eradicate contagious viruses,” Whitlock posted on Facebook. “A typical public health quarantine would occur in a medical facility. I have been told not to participate in public or private accommodations as requested by the government, and therefore denied my 1st amendment right of freedom of religion.”

“It has been insinuated by others that if I go out, I could be arrested for denying a quarantine order,” Whitlock added.

Apparently Ms. Whitlock doesn’t realize (or doesn’t care) that even if she has no symptoms, she can pass COVID-19 to others who could potentially die of the virus. She also doesn’t seem to realize that in emergency situations like a global pandemic, the government has the power to restrict personal liberties to prevent further spread of the virus. Whitlock claims that she has not attended any ReopenNC rallies. It’s also unclear if she’s been retested to see if she still has the virus.

More than 300 people have died of the coronavirus in North Carolina alone, with another reported 8,000 infections. Anti-quarantine protesters have been criticized for creating a dangerous situation where COVID-19 can spread, as well as for ties to far-right ideology.