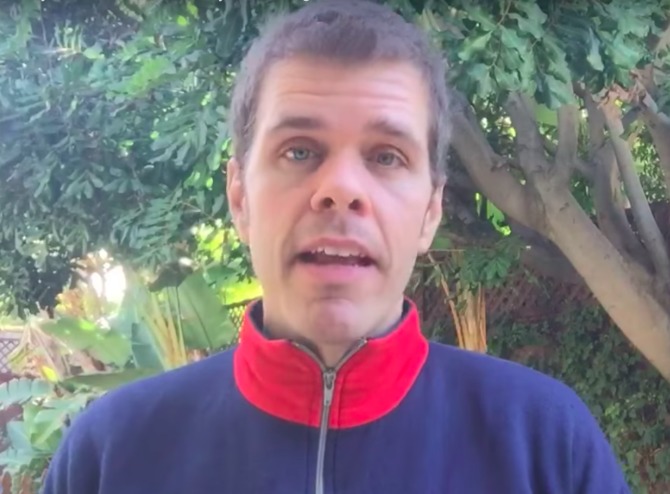 It’s nearly Valentine’s Day, and Perez Hilton can’t find a boyfriend. Not only that, but he’s almost 40. The world is ending.

Since updating his dating profile last month, Hilton says he’s had zero luck meeting any guys. Part of the problem may be that he doesn’t use dating apps. Hilton says he still uses a dating website. Apps are just too inconvenient.

“I don’t want to use a dating app that’s only on the phone,” he says. “I need to also be able to check it on my laptop!”

“I don’t want to be checking it on my phone. I type faster on my laptop. I don’t like a notification on my phone when I get a new message.”

Hilton says the last boyfriend has was in 2010-2011. He never told anyone about him, though, because he “wanted to keep that sacred and personal.”

Hilton says that he prefers to keep his personal relationships private.

“When something’s serious, I’m not going to talk about it,” he says.

Talking about other people’s most personal relationships, on the other hand, is something he’s more than happy to do.