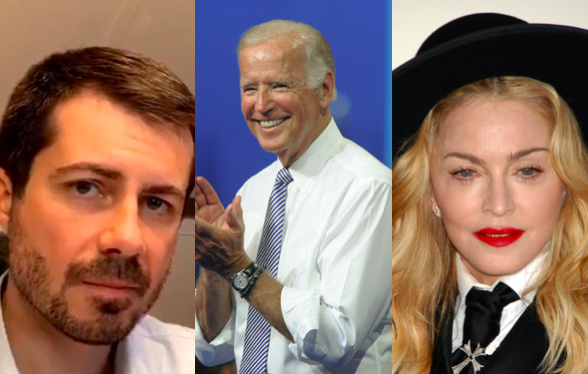 SIP: Lance Bass spills the tea on how he really feels about Justin Timberlake. [instinct]

How to tick tack pic.twitter.com/1Mn8nk363f

UNMASKED: Over 500 people without masks turn out for “White Trash Bash” in Illinois. [Newsweek]

While Coronavirus infection and death rate is climbing, a massive crowd gathered for the annual White Trash Bash on the Illinois River https://t.co/J4r1RbFMUF

WHEN DIVA’S COLLIDE: RuPaul sits down for an intimate table-side interview with Kermit and Miss Piggy about what it means to be a diva in Muppets Now on Disney+.

OP-ED: Is Madonna destroying her own legacy with all her coronavirus trutherism? [Metro]