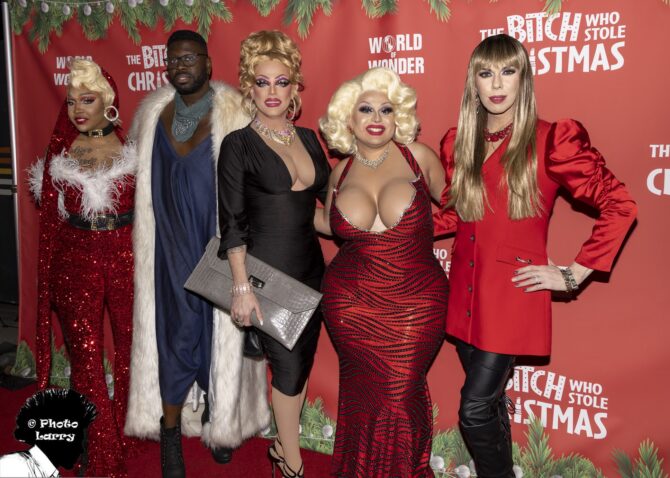 Though Christmas is technically behind us, the holiday season isn’t over yet. Some of our favorite queer celebrities recently turned out for the premiere of The Bitch Who Stole Christmas and we have the exclusive photos.

The yuletide comedy tells the story of a big-city fashion journalist sent to a Christmas-obsessed small town to dig up a story and suddenly finds herself thrust in the middle of cut-throat housewives, a high-stakes “Winter Ball” competition.

Watch the trailer below. (Stream it here.)

Now, scroll down for pics from the premiere party taken by our pal Photo Larry… 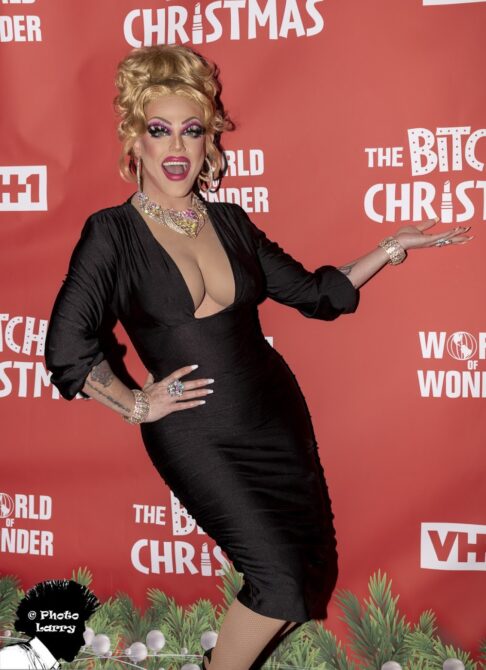 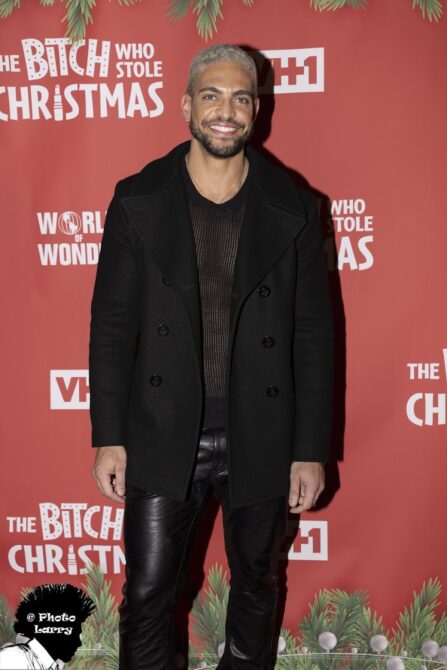 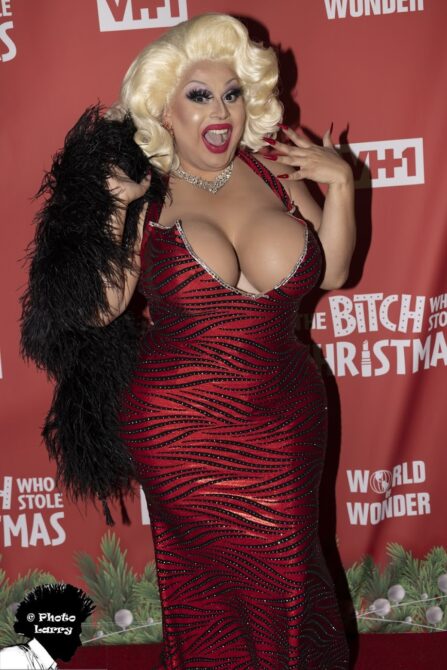 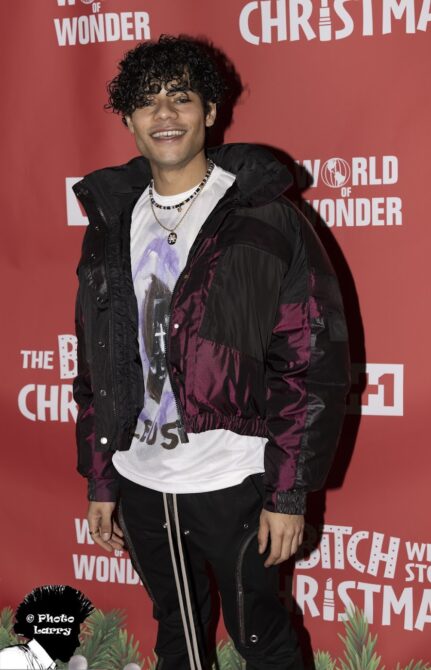 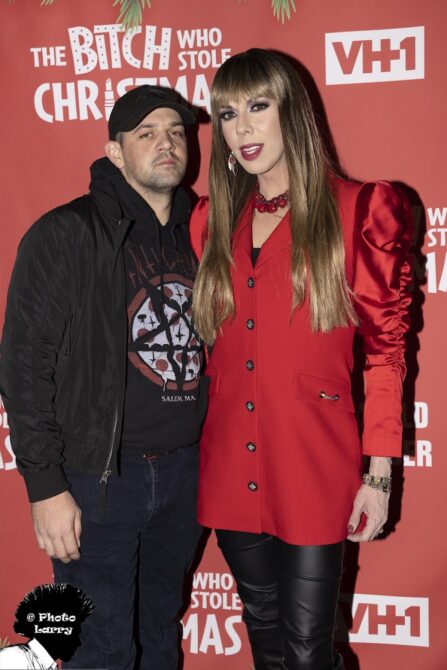 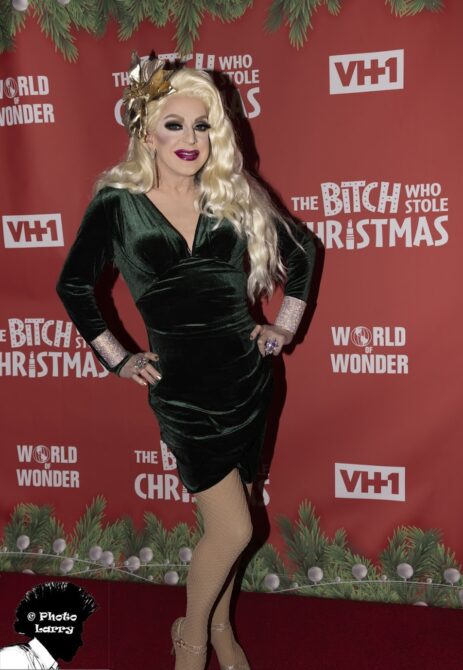 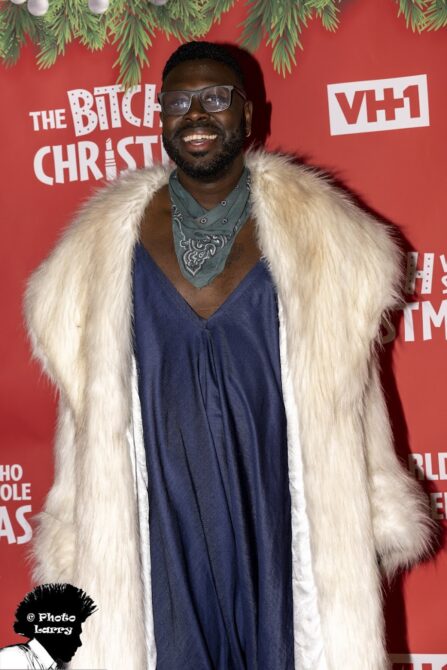 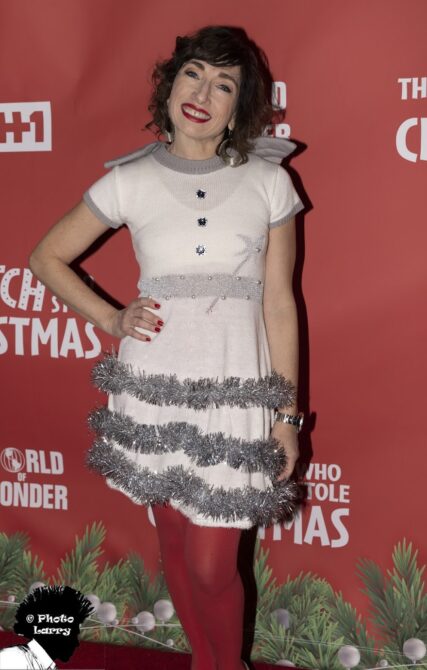 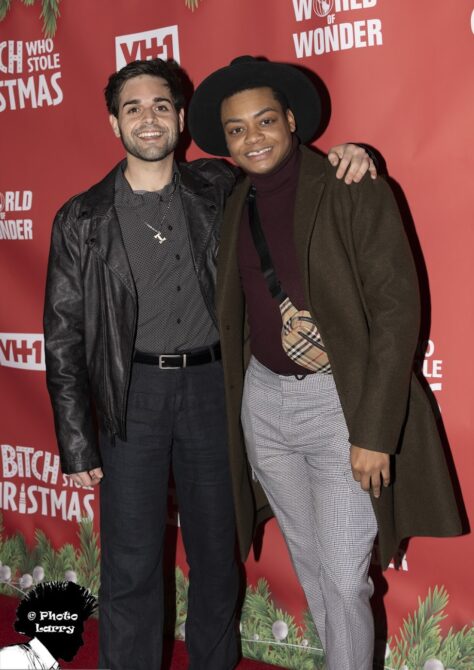 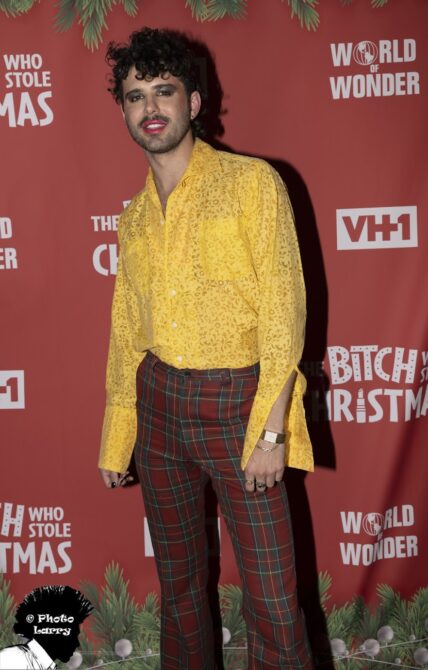 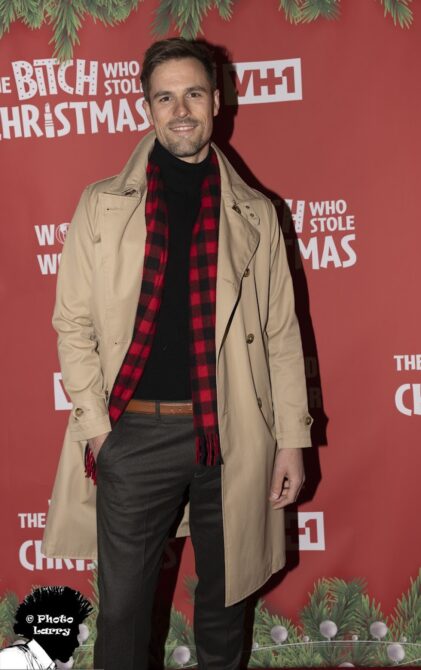 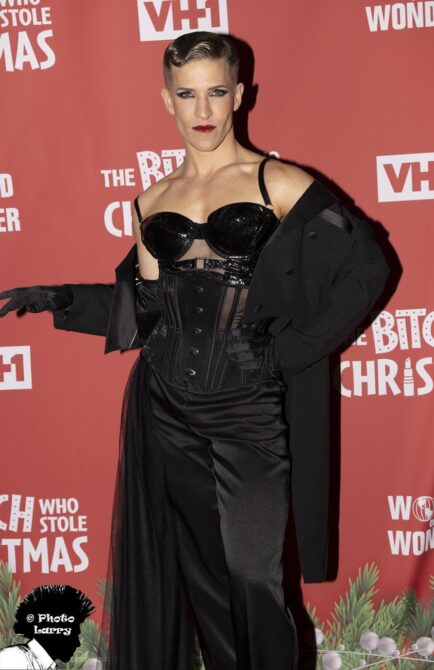 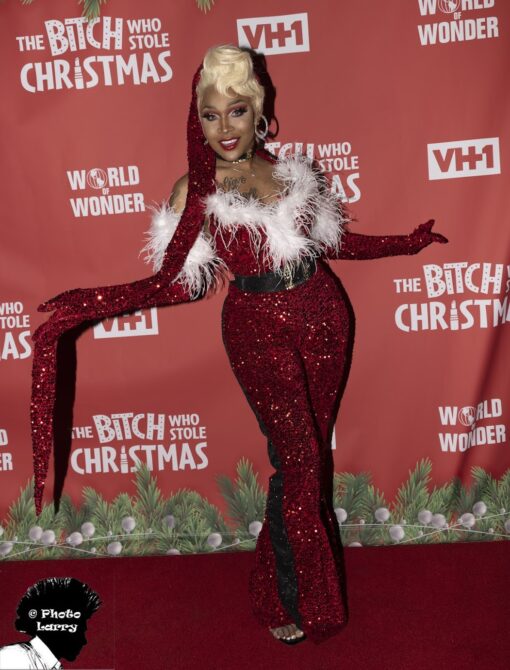 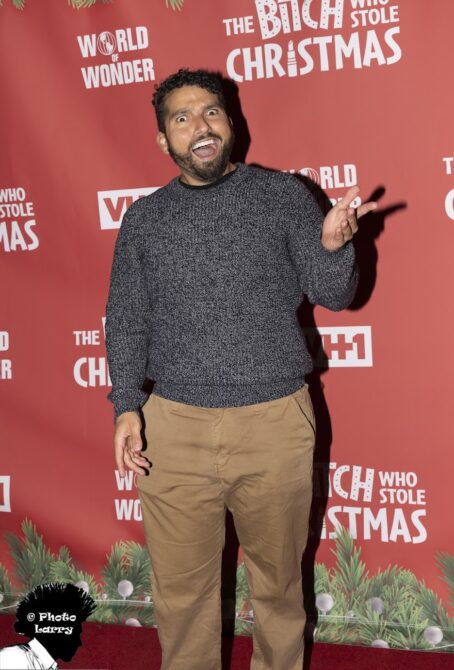 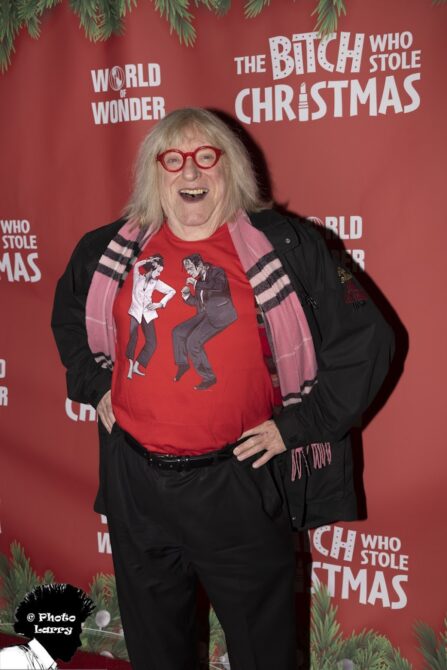