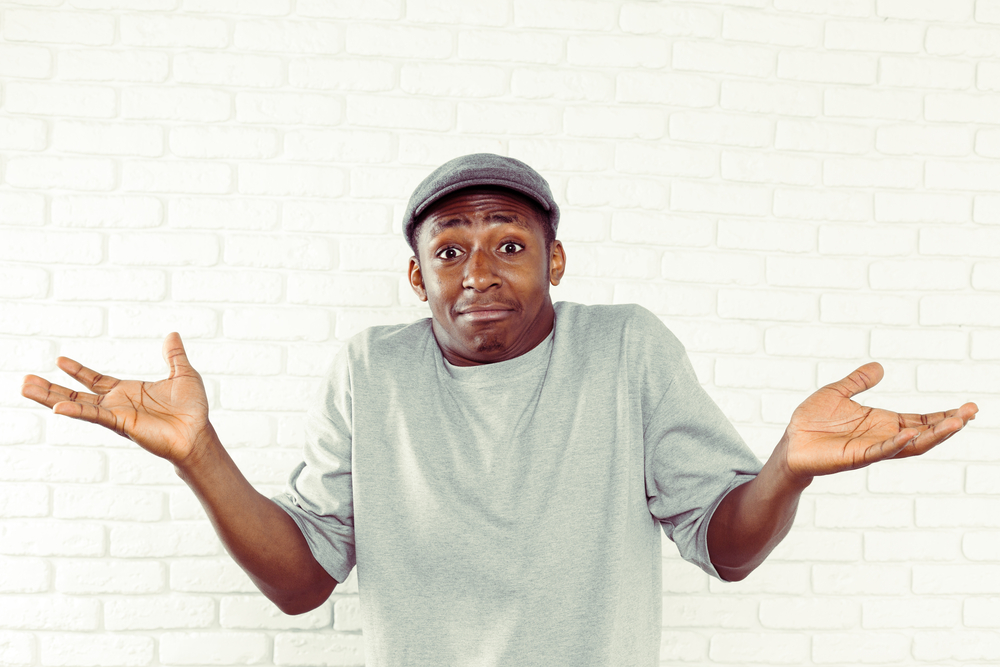 What’s the one question you’re most tired of hearing? That’s what a reporter at The Tab asked several queer millennials. And the responses range from downright stupid (“Can I have some fashion advice?”) to borderline offensive (“Don’t you just ever feel like a bit of c*ck?”).

20-year-old Sam, who identifies as gay, says “Straight guys always say to me ‘Would you f*ck me?’ I reply ‘Like no, not really, cos you’re f*cking straight.'”

Other questions he gets a lot: “Can I have your fashion advice?” “Tone it down a bit?” and “Can you be my gay best friend?”

Related: Guys discuss their least favorite things about being gay

19-year-old Gavin, who also identifies as gay, says there are two things people constantly ask him about: RuPaul’s Drag Race and Pride, neither of which he’s particularly interested in.

“People ask me ‘do you watch RuPaul’s Drag Race?’ Like no, I’m gay but I don’t watch trashy TV. Then they say ‘why didn’t you go to Pride?’ Honestly I don’t have an excuse. I like sleep.”

“I hate how Pride festivals have been infiltrated,” he laments. “I’m all about accepting allies, but Dublin Pride in particular has become ‘Saint Patrick’s Day with rainbows’. Straight people use it as an excuse to get drunk in the city center and pose for pictures with Drag Queens.”

For bisexual Will, who is 19, he gets tired of people always asking him about sex, sex, sex.

“I’m sick of people asking me whether I’ve slept with somebody simply on the basis that they’re gay,” he explains. “You wouldn’t ask a straight guy if they’ve slept with the first woman that you can see.”

“I hate being asked when you’ll ‘pick a side’,” she says. “There are always more probing questions about your sex life than anyone would ask straight couples.”

Then there’s Sarah, an asexual, who receives some of the most bizarre questions of them all, including: “Does that mean you reproduce via mitosis?”

What about you? What are some of the most annoying/bizarre/invasive/ridiculous questions you’ve received about being LGBTQ? Share them in the comments below…