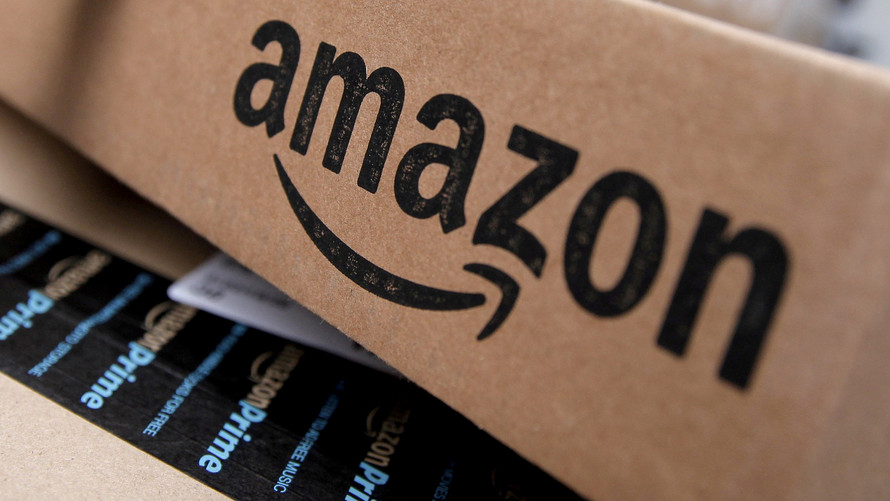 A gaggle of House Republicans are lobbying their colleagues to bully Amazon into restocking two ex-gay conversion books it recently yanked from its online shelves.

The trouble began earlier this month when the retailer pulled all the titles written by the late Dr. Joseph Nicolosi (a.k.a. the “father of conversion therapy”) after determining they violated the its guidelines.

The move came after a Change.org petition gathered over 80,000 signatures calling on the site to stop selling Nicolosi’s books, “A Parent’s Guide to Preventing Homosexuality” and “Healing Homosexuality: Case Stories of Reparative Therapy,” which have been described by some as “ex-gay torture manuals.”

In response, Christian extremists accused Amazon of “political censorship” and “digital book-burning” and said they feared the site would soon come after their Bibles.

Now, the Republican Study Committee, a conservative caucus of GOP House members, has rushed out a pamphlet urging members to “contact Amazon with concerns” about “Amazon censorship.”

It continues: “These books were available on Amazon until an LGBT activist repeatedly petitioned Amazon to remove the ‘homophobic books’ from the company’s website. Amazon removed Dr. Nicolosi’s books and those of several other authors on similar topics. It is not clear that any of the banned books have violated an Amazon policy, but rather that the company is choosing to censor speech.”

Sky Gray, who let the Change.org petition, tells Vice he’s not surprised Republicans have decided to take this issue up.

“It shouldn’t be surprising that the conservatives are in support of conversion therapy,” he says. “They’ve made it clear they are in the past.”

“It looks like this is going to be a bigger fight than previously anticipated, though I knew it would be an uphill battle. Looks like the hill just got a lot steeper, with this knowledge in mind.”