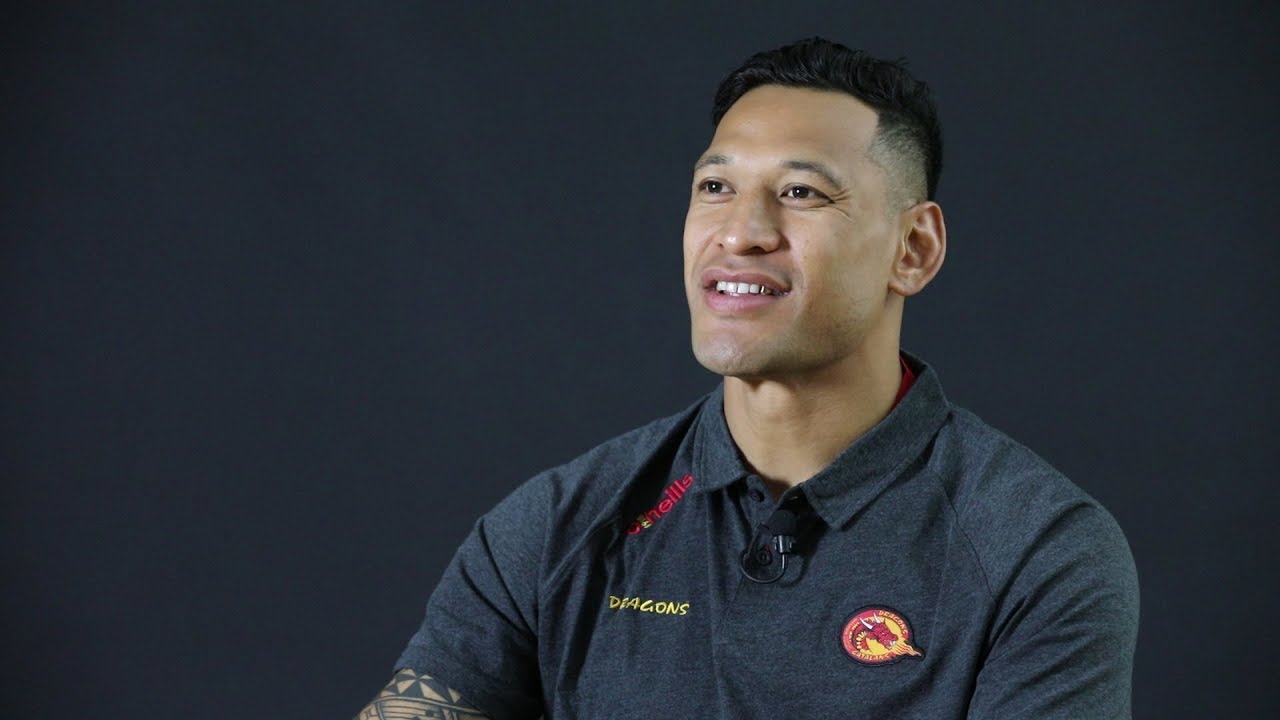 Anti-gay rugby star Israel Folau has said he wants to “move forward” from his past homophobic comments. He also wants fans to know he has “no regrets” about what he said.

To recap: The former Aussie rugby player made international headlines back in 2018 for comments he made about gay people on social media. Folau repeatedly denied being homophobic, though he also made comments disparaging marriage equality and a then-new Australian law that allowed transgender people to more easily change their gender on their birth certificates.

He attracted further controversy in 2019 after copying Bible passages to his social media condemning homosexuality. Rugby Australia immediately denounced the post as homophobic and subsequently terminated his contract. Folau later resurrected his career playing rugby in France and then Japan.

Related: Israel Folau forces Rugby Australia to apologize to him and pay up

Now, in a new interview discussing his possible transfer to the island nation of Tonga, Folau reflected on the controversy, and wants his fans to know he has “moved forward from what’s happened in the past.”

“I have no regrets about anything but it’s led me here to Japan and I’m grateful for the opportunity,” News24 reports. “I’m just stoked to be playing rugby again. It’s a different experience to what I’m used to back in Australia but it’s something that I’m really enjoying.”

For the record, Folau never deleted his offending Instagram post. At the time of this writing, it has almost 75,000 likes, though not all the comments are supportive.

Folau’s homophobic comments have made him the subject of pro-queer rights campaigns.

In 2020, the player took to the field only to see the opposing team wearing rainbow socks and shoelaces in support of LGBTQ players and fans. In 2021, Folau claimed he was bombarded by gay pornography after joining a WhatsApp group for the French team Catalans Dragons.