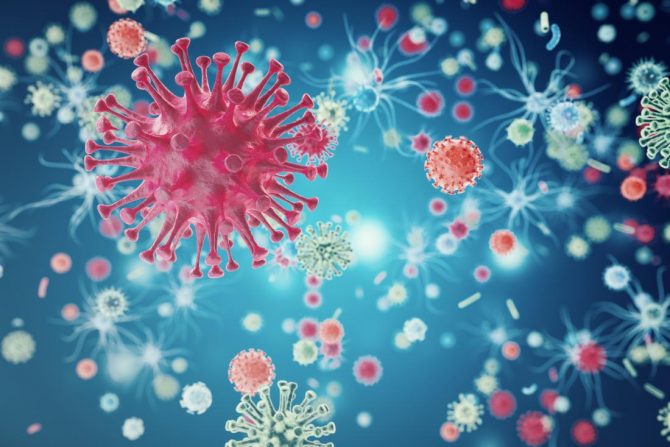 Scientists at US-based drug firm Abbot Laboratories have announced the discovery of a new strain of HIV–the first new strain of the disease in almost 20 years.

Mary Rodgers, a lead researcher on the project, cautions the public not to panic over the discovery. Numerous strains of the virus already circulate within the public, and the newest strain, called HIV-1 Group M, subtype L, is extremely rare. That said, the discovery should serve as a cautionary reminder.

“We can never become complacent, we need to be proactive and we’re working to stay a step ahead of the virus,” Rodgers explained to the Chicago Tribune.  “To prevent new infections we have to understand how they have spread in the past.”

Researchers actually encountered the new strain in the 1980s in the Democratic Republic of the Congo. Scientists at the time realized they had found two samples of the variant, but needed at least one more sample of the virus to declare it a new strain. That sample turned up in 2001, though gene sequencing techniques could not positively identify it until 2018.

Rodgers explains: “If you think about the amount of material in a blood sample it’s like a haystack of information that you could sequence. And the HIV in that sample is just a tiny part of the sample. So we’ve literally created technology that acts like a magnet to pull out that needle in the haystack and sequence just the virus.”

Rodgers reiterates that discovery of new strains can help combat the virus as a whole, or warn of an impending pandemic. “The primary concern is that HIV might evolve to the extent that testing wouldn’t work,” she explains. “We definitely don’t work in isolation. We’re sharing this strain with the scientific community so others can work on the strain and hopefully, that can advance things like vaccines and treatments.”