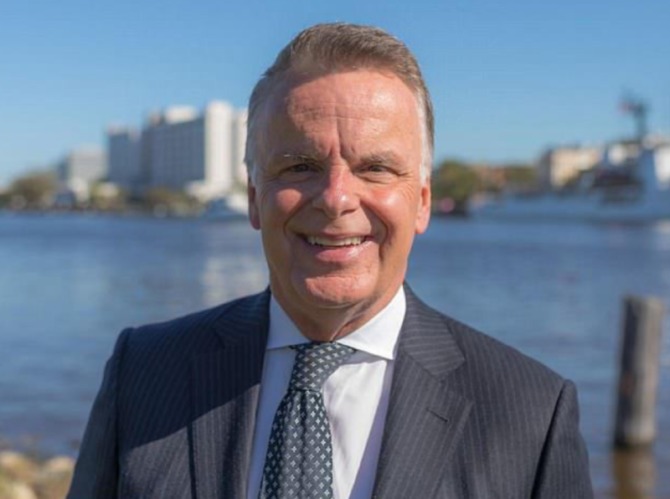 Gary Shipman is one of three Democrats currently running for the North Carolina House. He left many people scratching their heads this week after he implied he was a member of the Black community and possibly a member of the gay community, too.

It all started while he was speaking about his time as an official within the Democratic Party during a campaign event. Shipman declared himself a champion for diversity.

And that, Shipman went on to suggest, kinda makes him black by proxy. Or something.

“I’m a member of the African-American community,” he continued. “I’ve been where you are. I’ve been in your communities.”

Speaking more about that gay dude he hired that one time, the candidate went on to say the man “recently posted on Facebook that when he came to this community he found doors closed until he came through mine.”

“I opened the door to diversity!” Shipman boasted.

Based on his logic about what it means to be Black, we can only assume Shipman also considers himself to be gay.

(For the record: Shipman is straight and white and married to a woman named Mary Jo with whom he has three sons.)

When asked later to clarify the remarks, Shipman only seemed to dig himself into a deeper hole, especially when it came to the whole “I’m a member of the African-American community” thing.

He admitted that he’s neither gay nor black, but he doubled down on the claim that he’s part of the Black community, noting that many “other members of the African-American community” agree with him.

“I’ve eaten at many a fish fry held by my ‘brothers’ and ‘sisters,’ ‘aunts’ and ‘uncles’ in that community,” he said. “I’ve celebrated birthdays, births, marriages, graduations, Christmas, Thanksgiving, July 4, etc., with many members of the African-American community.”

He continued, “Many members of the African-American community have called me in the middle of the night when someone was sick or to come help them or some other member of their family, and I’ve responded–because they are my family.”