Stereotypes aren’t created out of nothing. Yes, there are tons of gay guys who lead fabulous, stylish lifestyles. They listen to Beyonce and Lady Gaga as they sip cocktails and travel the world from event to event. And good for them.

But when stereotypes are applied to a group as a whole, things get sticky.

No, not every gay man wants to go shopping with straight women, and no, we don’t all know who won Drag Race Season 4 (but come on, Sharon Needles).

Below, guys sound off on Whisper about the frustration they feel when people try to put them in a gay box: 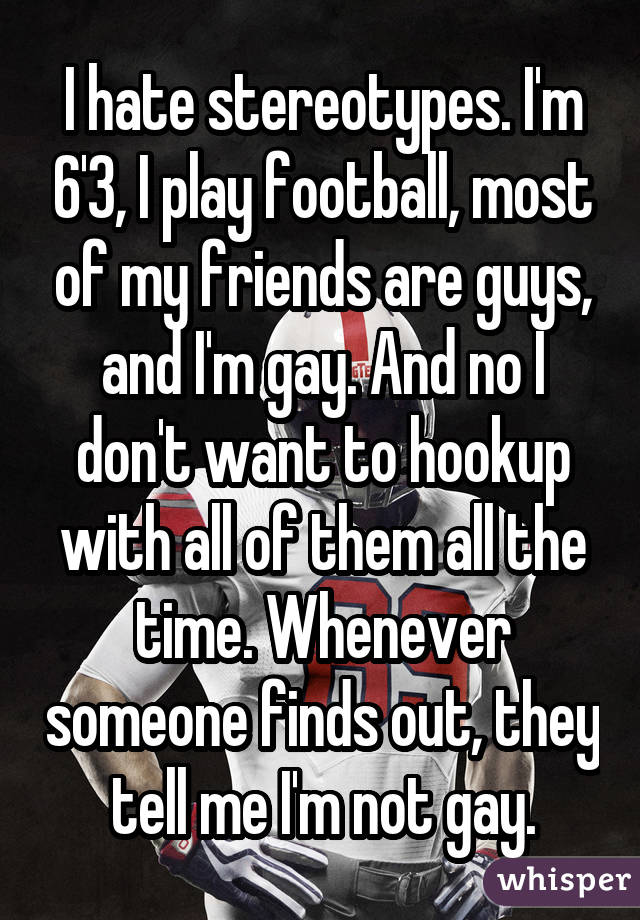 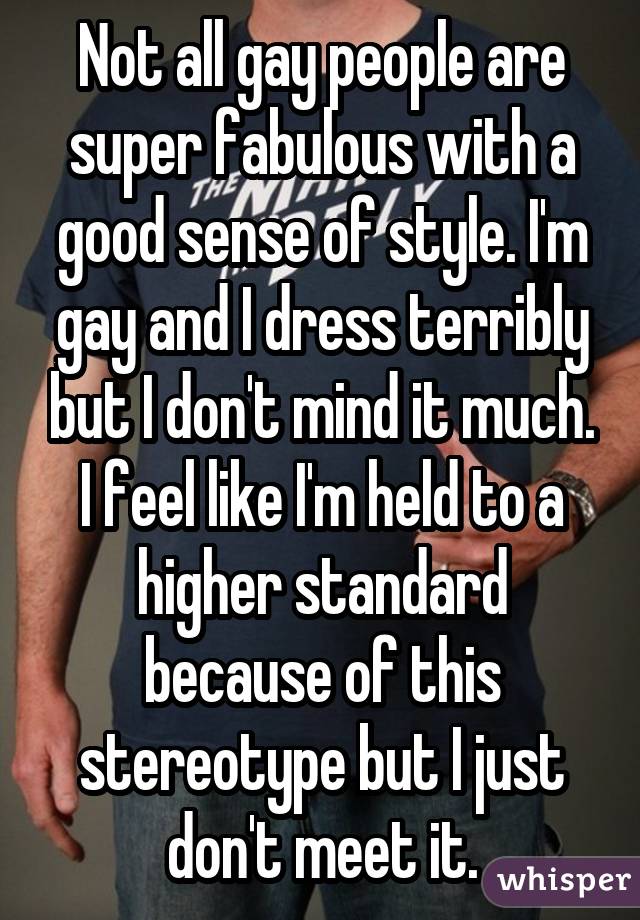 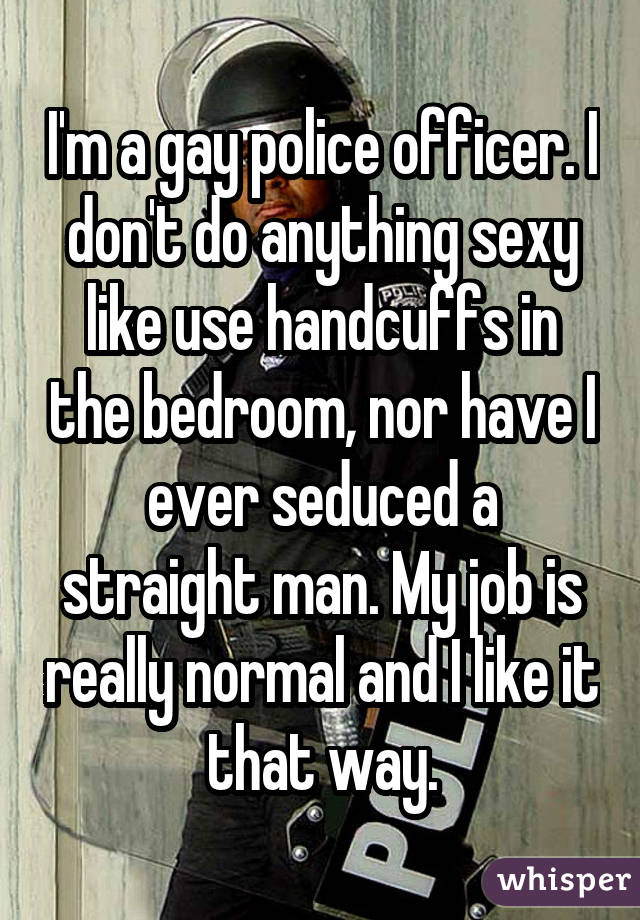 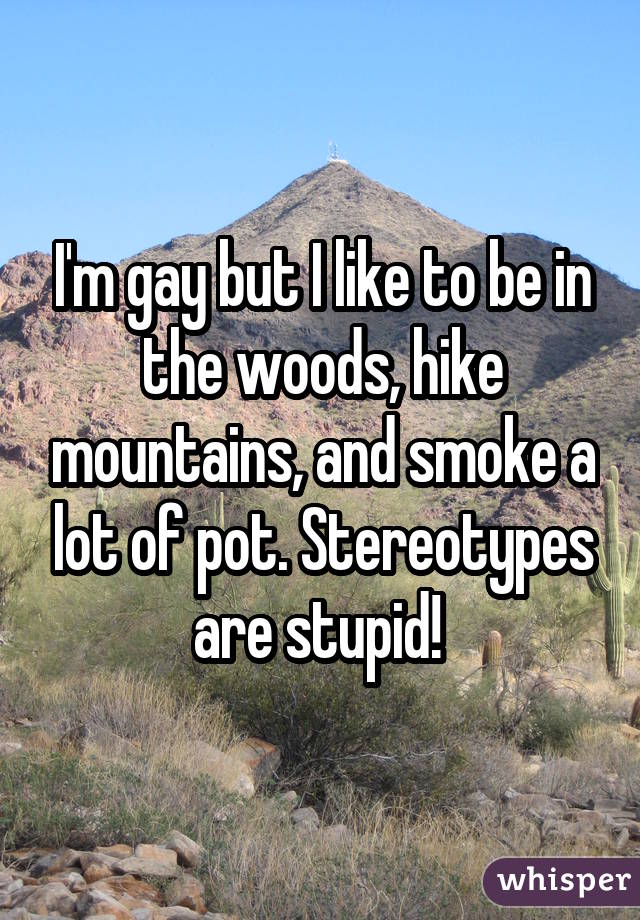 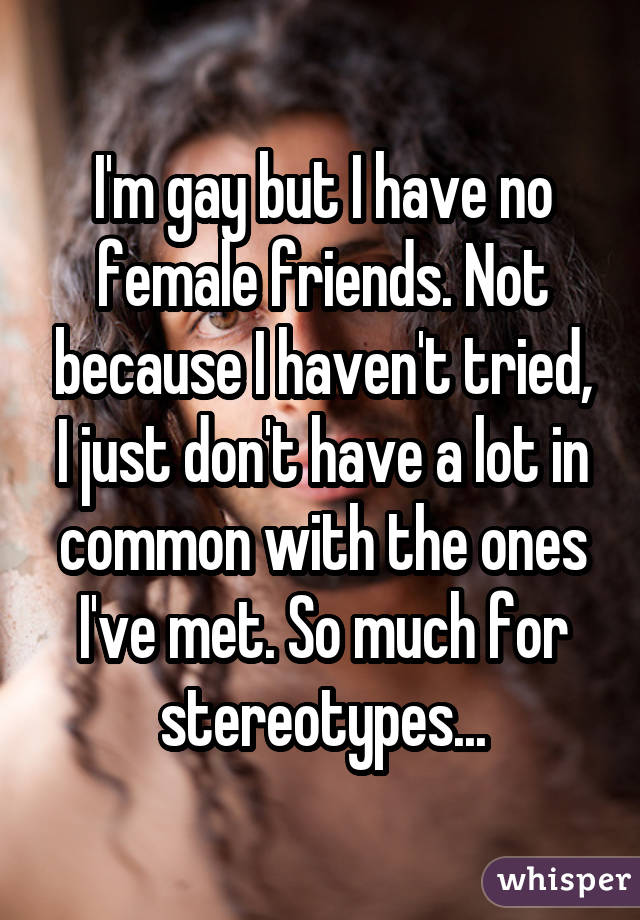 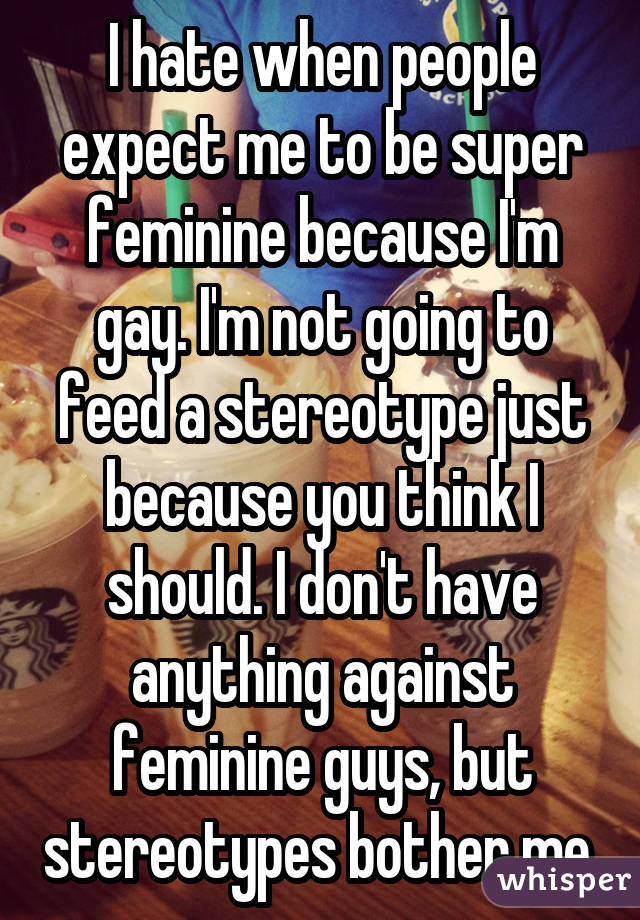 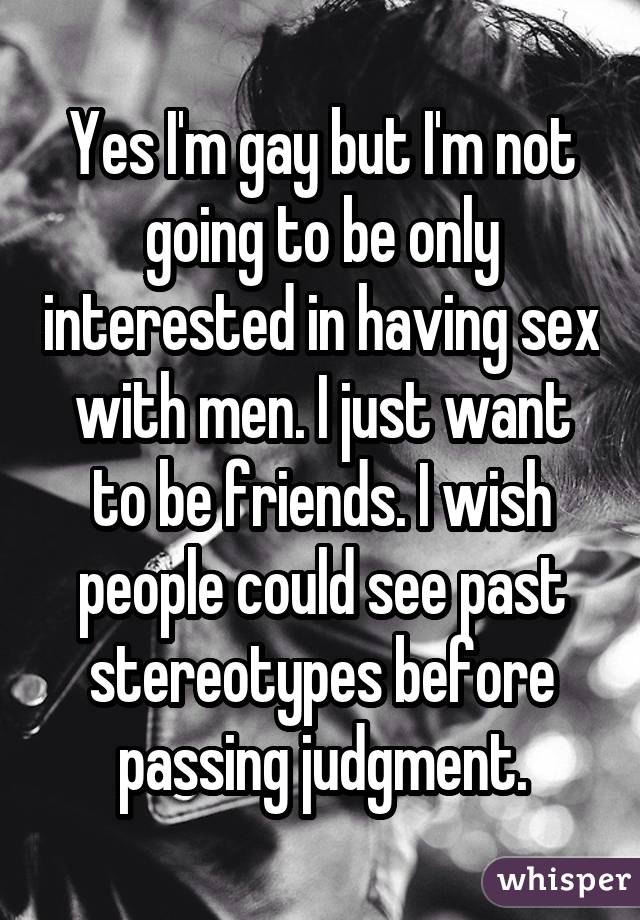 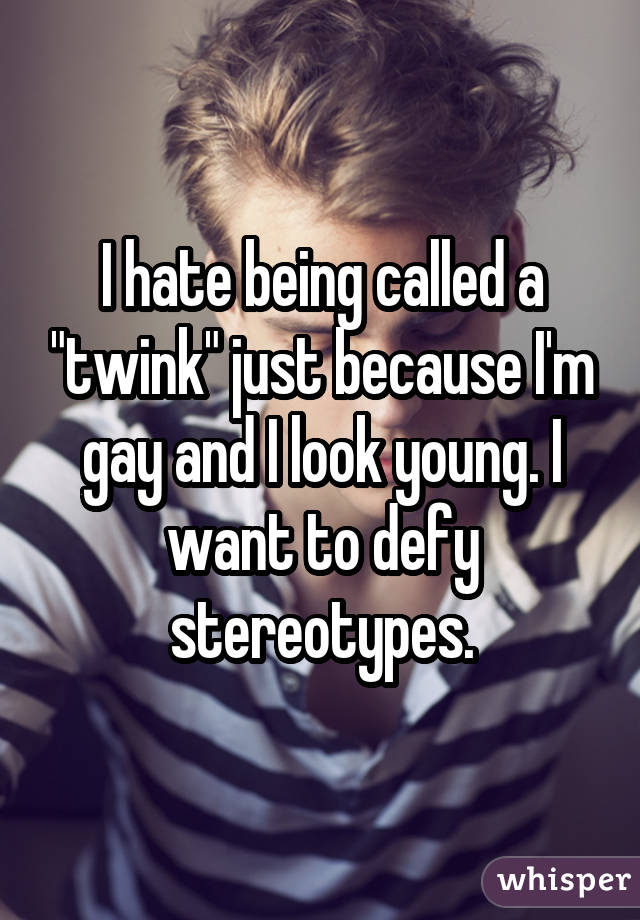 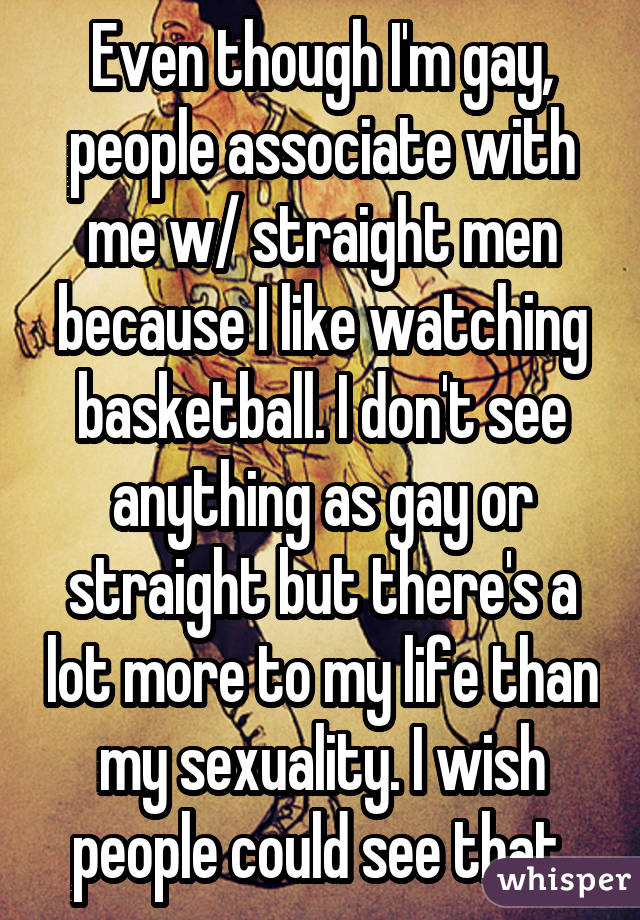 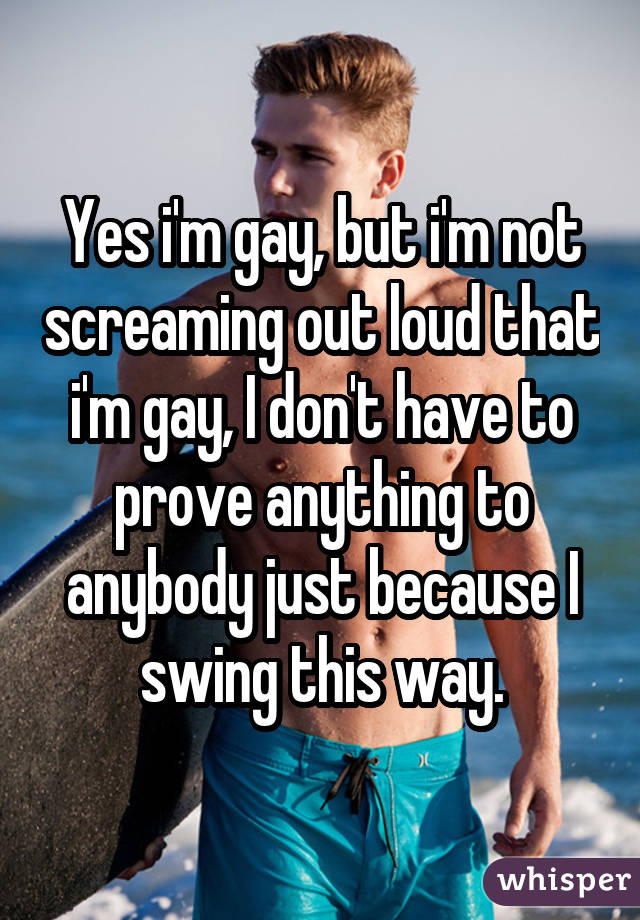 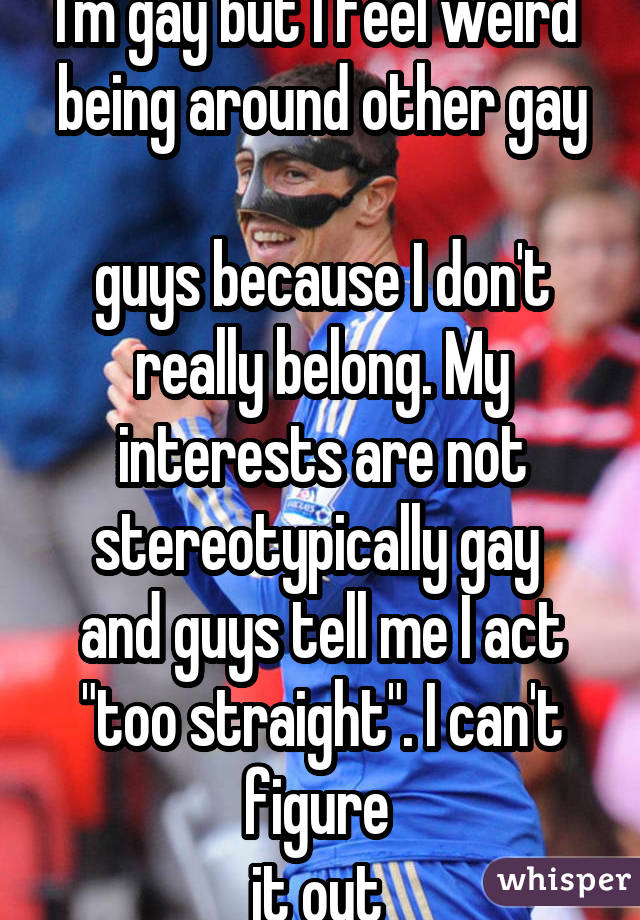 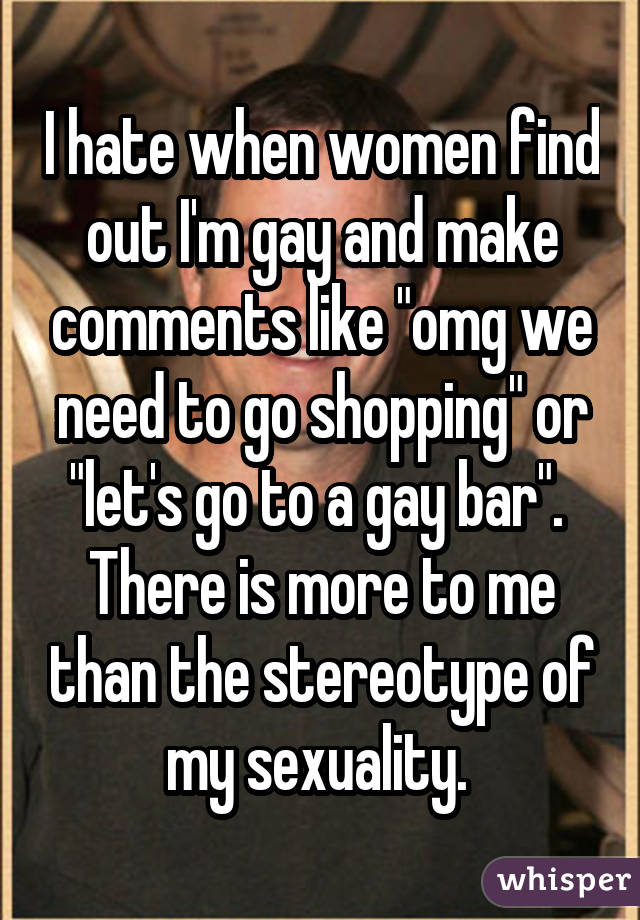 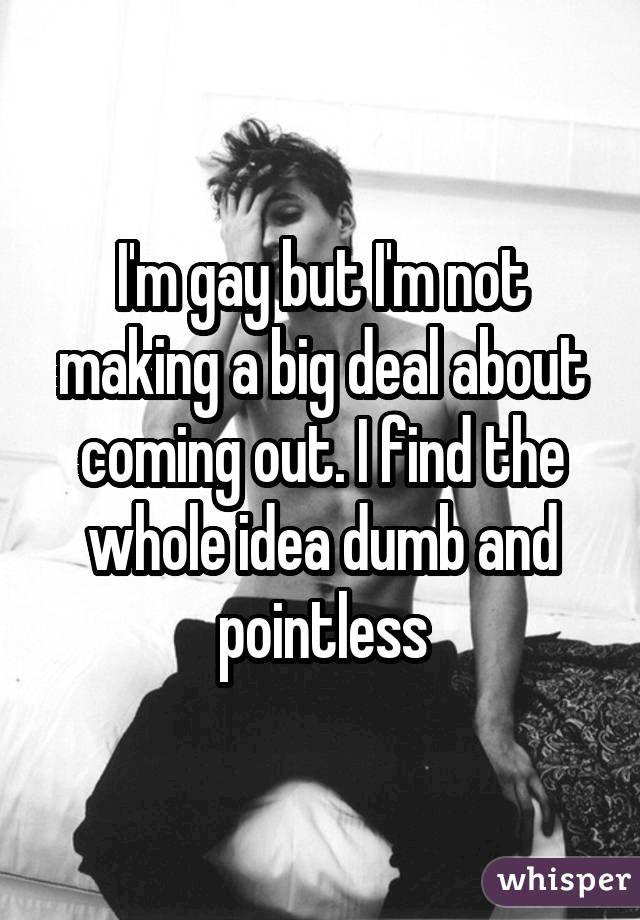 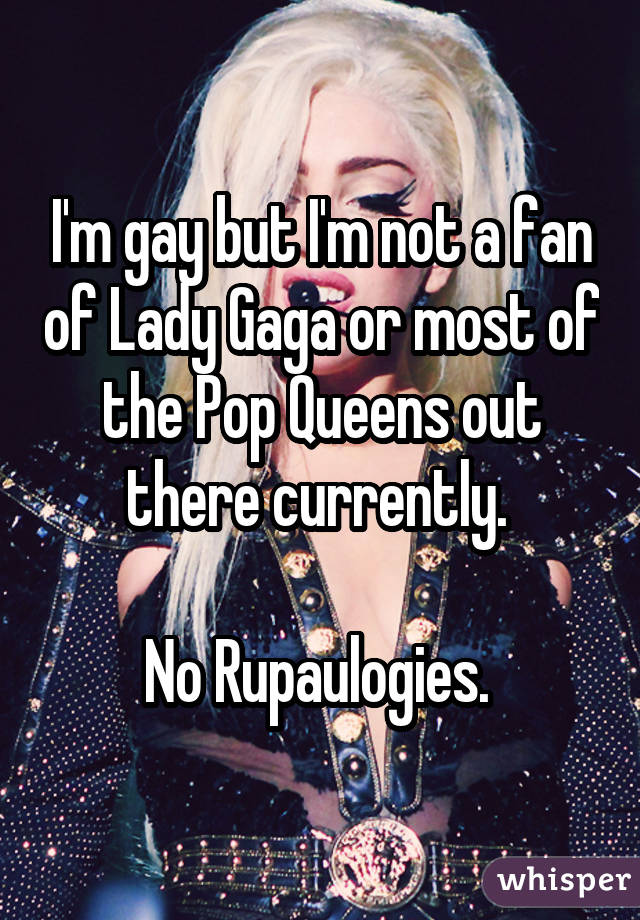 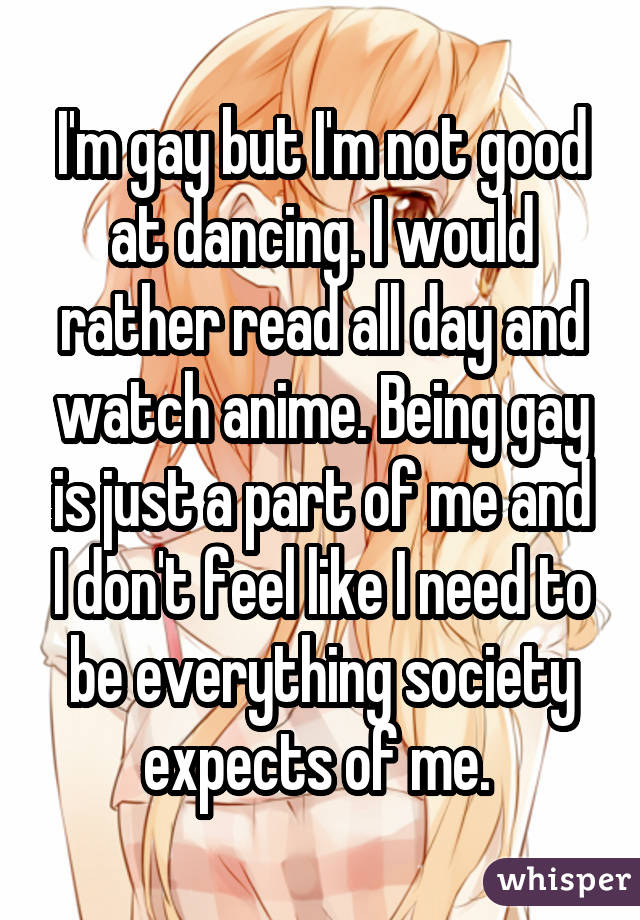