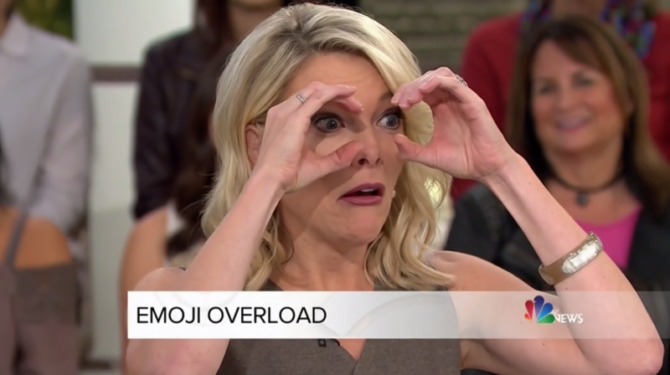 Despite landing a major interview with Harvey Weinstein accuser Lauren Sivan last Monday, Megyn Kelly has not been able to pull herself out of the disastrous ratings slump that has been plaguing her since the show premiered less than a month ago.

In fact, things only seem to be getting worse.

“It’s a possible all-time low for ‘Today’,” an NBC insider tells Page Six. “It may even be lower than her [Fox] cable show.”

Related: More very, very bad news for the trainwreck that is Megyn Kelly

The source adds that NBC News president Noah Oppenheim and NBC News and MSNBC chairman Andy Lack “are in big trouble” after offering Kelly $23 million a year to join the network.

It’s becoming abundantly clear that their investment is not paying off, and probably never will.

“That’s a big drop [in ratings],” another insider says. “They have to turn this around.”

In an effort to promote the show, execs had Kelly do an appearance on MSNBC last week.

“It’s unthinkable,” the source adds. “You don’t see Matt [Lauer] or Savannah [Guthrie] on MSNBC … It’s not a good sign.”

Meanwhile, Jezebel reports that several high-powered publicists in the entertainment industry are keeping their clients away from Megyn after seeing her crappy ratings and the poor response she got from A-lister Jane Fonda and the cast of Will & Grace.