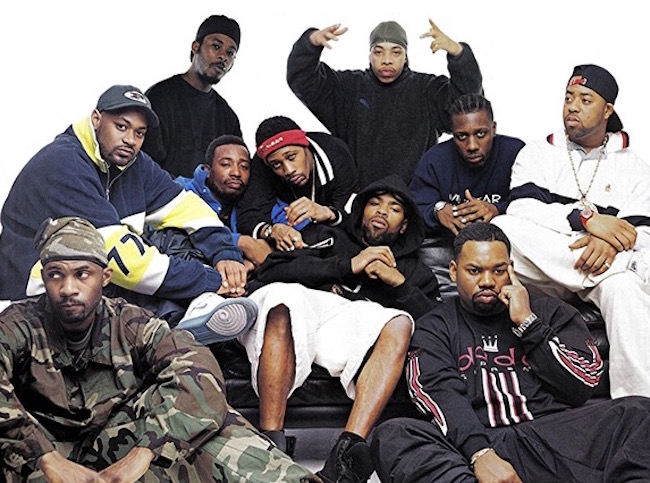 ’90s-era Hip-Hop is generally considered “The Golden Age” of the genre, and for good reason.

As Questlove aptly told Pitchfork in 2016, “no period of Hip-Hop really contextualized and kept alive the music of the past and what came before it.”

“Nothin’ But A G Thang”,  the seminal 1992 Dr. Dre/Snoop Dogg collaboration, would have to top any definitive list.

Then there’s Naughty by Nature’s 1993 smash “Hip Hop Hooray,” which spent one week at Number One on the US R&B charts: 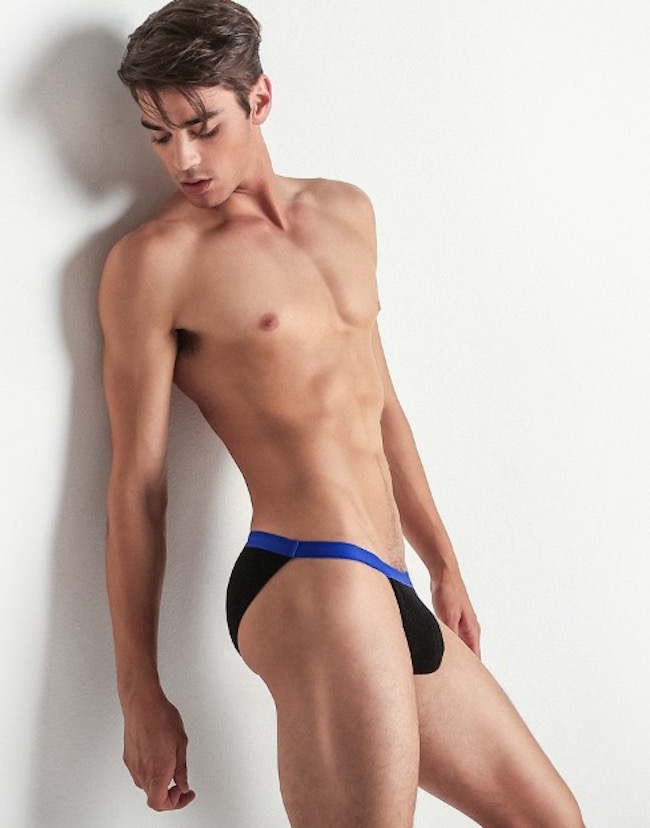 It’s currently out of stock on International Jock, who describes the product as “inspired by classic ’90s street fashion.” So good luck getting your hands on a pair. (The equally ’90s jockstrap versions are still available, however.) 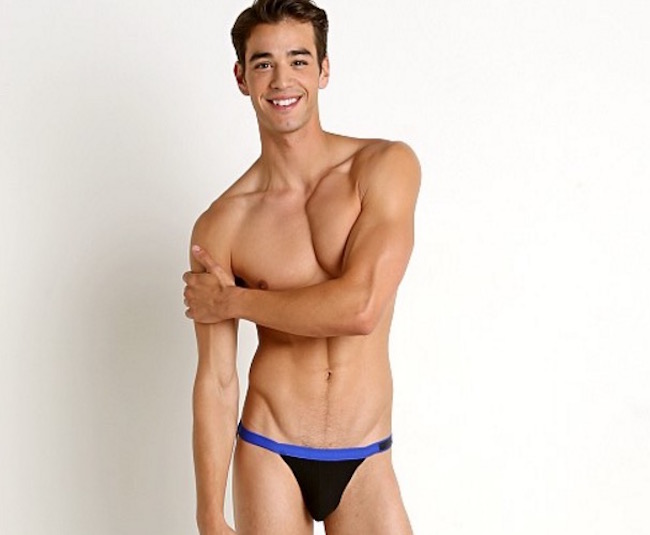 So if you’re a huge hip-hop fan, you should probably swagger through the streets in a pair of these.

“And he’s coming this way…oooh…”

Subscribe to Queerty for a daily dose of #life #c.r.e.a.m. #dr.dre stories and more