South by Southwest, the annual conglomerate of film, interactive media, and music takes place in Austin every March. Once again, it offered a robust selection of LGBTQ friendly films.

As this year’s conference comes to a close, we rounded up some of the notable films debuting here for your viewing pleasure… 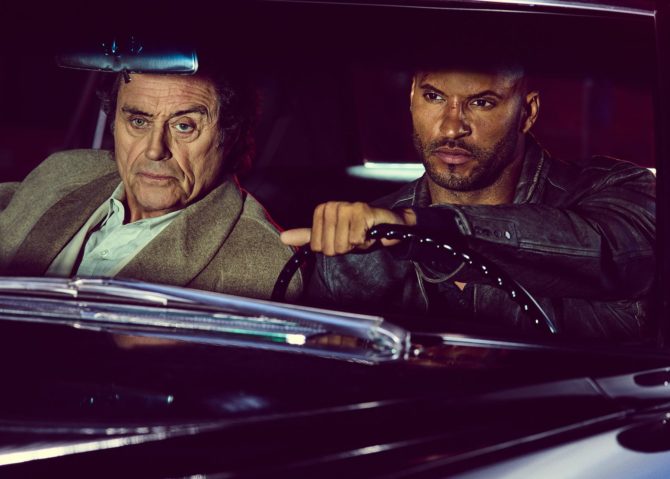 Ian McShane stars as Mr. Wednesday and Ricky Whittle stars as Shadow Moon in the upcoming STARZ series “American Gods.” Omid Abtahi (Argo) portrays a gay, Muslim man from Oman who gets tricked into a life by driving a taxi. Based on the award-winning Neil Gaiman book, it will premiere in 2017.

Eight iconic characters from the first generation of transvestite artists in Brazil challenged the moral of a country at the height of a rigid military dictatorship, in the 1960s, performing a show called “Divinas Divas.” One of the first stages to feature men dressed as women was the Rival theatre, run by Americo Leal, the director’s grandfather. Through archival footage and recent interviews, the documentary observes their 50-year careers on stage in different dimensions, leading us to understand these lives as a work of art, but also as a political act, struggling for human rights and individual freedoms in Brazil of yesterday and today. 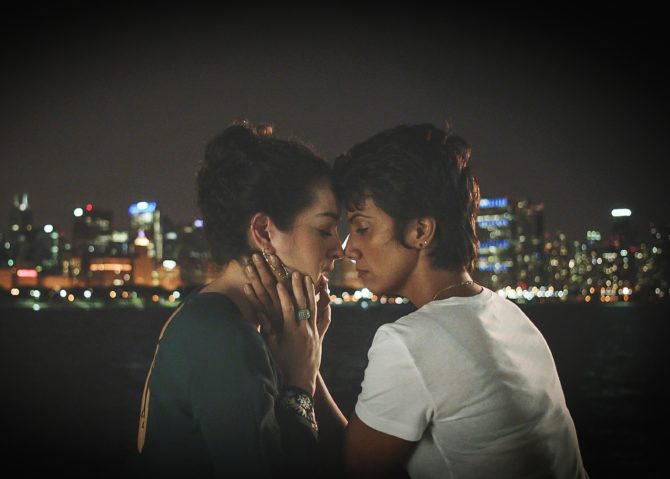 A secret new romance with Alma forces Zaynab to confront her complicated relationship with her recently widowed mother. In this coming-of-age Muslim melodrama, Zaynab copes by taking up Lucha-style wrestling.

Max Jenkins in “The Mess He Made,” written and directed by Matthew Puccini. The film follows a man as he spends 15 minutes waiting for the results of a Rapid HIV test in a small-town strip mall.

5. The Untold Tales of Armistead Maupin 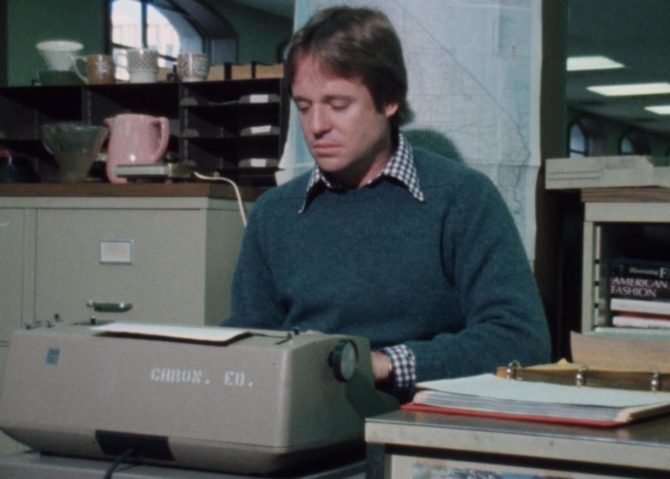 “The Untold Tales of Armistead Maupin” celebrates one of the world’s most beloved storytellers, following his evolution from a conservative son of the Old South into a gay rights pioneer whose novels inspired millions to reclaim their lives. 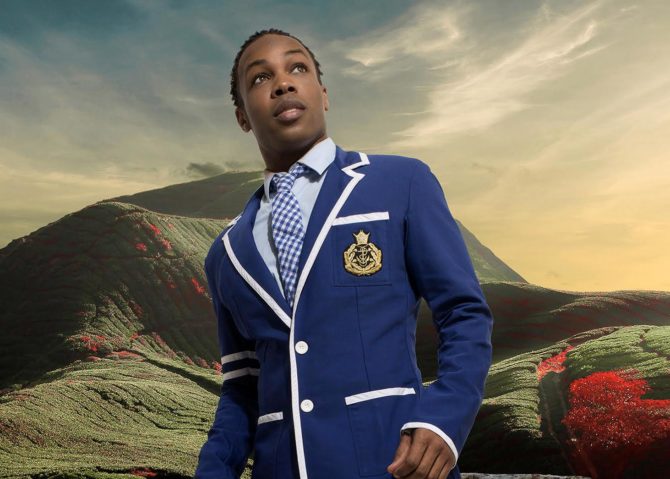 After building an empire on YouTube, Todrick Hall leaps beyond his comfort zone and deep within his own backstory to create his most dazzling and vital work yet, but with only a few weeks and a few coins, will he crush it or will it crush him?