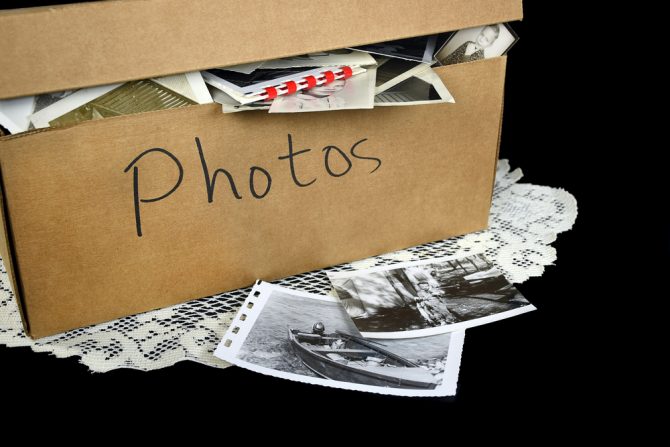 An old black and white photo of two male lifeguards has gone viral on Reddit because of the inscription written on the back.

The message, dated March 26, 1949, seems to suggest the two young men, Buzz and Tommy, were maybe probably more than friends.

“To Buzz, I’ll always remember the times we spent together. All my love, Your Tommy,” it reads.

“TO BUZZ, I’LL ALWAYS REMEMBER THE TIMES WE SPENT TOGETHER . . . ALL MY LOVE, YOUR TOMMY", location unknown, March 26, 1949, inscription written on back of photo. from lgbt

Although the message is dated 1949, it’s not totally clear what year the photo was taken. Nor is it known where it’s from. But it has everyone on Reddit talking.

“This just gave me the best gay feels,” one person comments.

“So beautiful,” another writes. “Would absolutely watch a movie of this love story.”

“This makes me sad,” a third person says. “To me it reads as a goodbye note.”

“It has that whole ‘we can never be together’ vibe about it,” comments another.

“I wonder if they had to get married,” someone else adds. “Or if they were lifeguards and the summer was over and they had to go back to their lives of lies.”