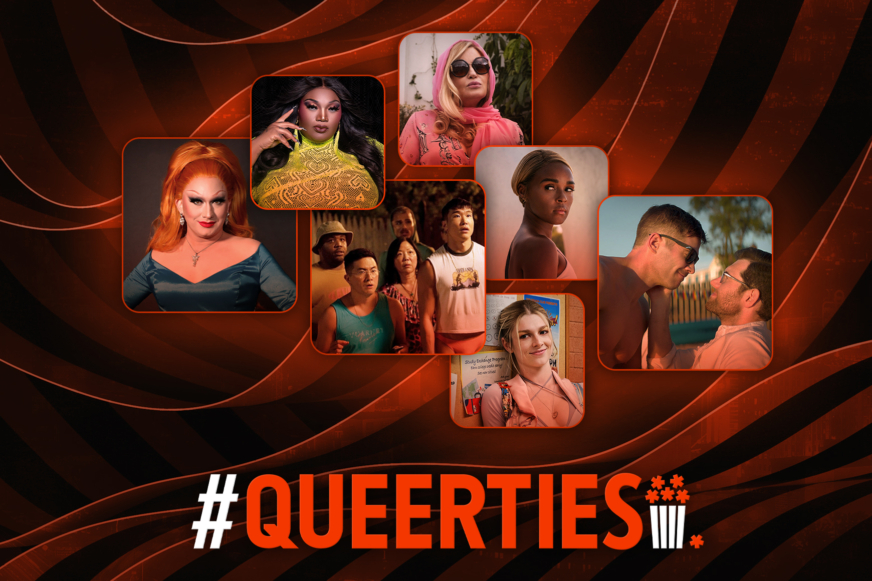 Queerties season is upon us. We’re celebrating the LGBTQ+ community’s brightest stars, tastemakers, storytellers, and innovators for the eleventh year in a row. Don’t miss your chance to vote for your faves!

From binary-busting superstars topping to the music charts, to brave notables who shook up mainstream America with their coming out stories, to more LGBTQ+ TV shows and movies than ever before, queer representation is at an all-time high.

Voting for the 2023 Queerties is officially open.

Last year’s Queerties had over 1.4 million votes cast in 23 categories. This year, we’ve made a few exciting changes.

In addition to adding two new categories–Breakout Musical Artist and Live Theater–we’ve split television into two categories–TV Comedy and TV Drama–to make even more room for all the amazing content that was released over the last year.

Voting starts today and runs now through February 21, and remember, you can vote once per day per device in each category. Winners will be announced live at a special reception in Los Angeles on February 28 and on Queerty the following morning. Use hashtag #Queerties to share your votes and help promote your favorites.