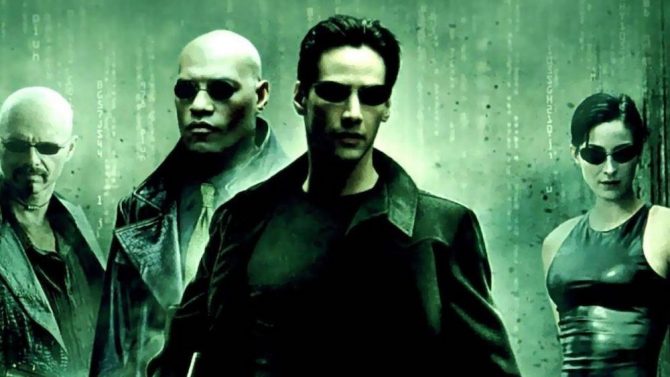 The web has been abuzz with the rumor that the transgender Wachowski sisters are planning a sequel to the Matrix, the sci-fi action film trilogy that made us realize we’re all just living in a computer simulation. But there’s also a rumor that they aren’t actually planning a sequel, so, like… what’s even real anymore?

“I’m super happy that the Wachowskis are not just doing a Matrix, but they’re expanding what we all loved, and if it’s anywhere near the level of what they’ve already done, it wouldn’t take more than a call to go, ‘Hey, we want you to be a stunt guy’ and I would probably go and get hit by a car.”

He said that he wasn’t sure if the Wachowskis would direct it, but he said they’d be involved, adding, “If they wanted help, I would absolutely put down whatever I was doing to help them.”

But no sooner had it come out of Stahelski’s mouth when his representative told The Verve his quote was “‘inaccurate’ and that he did not say that the Wachowskis are doing another installment, but that ‘his comments were talking about if they were, he’d love to be a part of it.'”

The Verve also mentioned, “There have been rumors that the sisters will be retiring after they sold their production office in Chicago last year.”

Gosh. Rumors upon rumors inside of rumors…

Of course, Matrix reboot rumors have been around since March 2017 when The Hollywood Reporter wrote that a Matrix reboot was in the works with Black Panther‘s Michael B. Jordan possibly acting and Ready Player One‘s Zak Penn possibly writing. The Reporter also said at that time that the Wachowskis wouldn’t be involved.

Joel Silver, the producer of the original Matrix trilogy, allegedly sold his rights to the film to the Warner Brothers studio in 2012 for around $30 million. It’s also said that Silver had a strained relationship with the Wachowskis. But then again… that’s all just a rumor.

So basically, mark all this up to just a rumor… or a bad computer simulation.