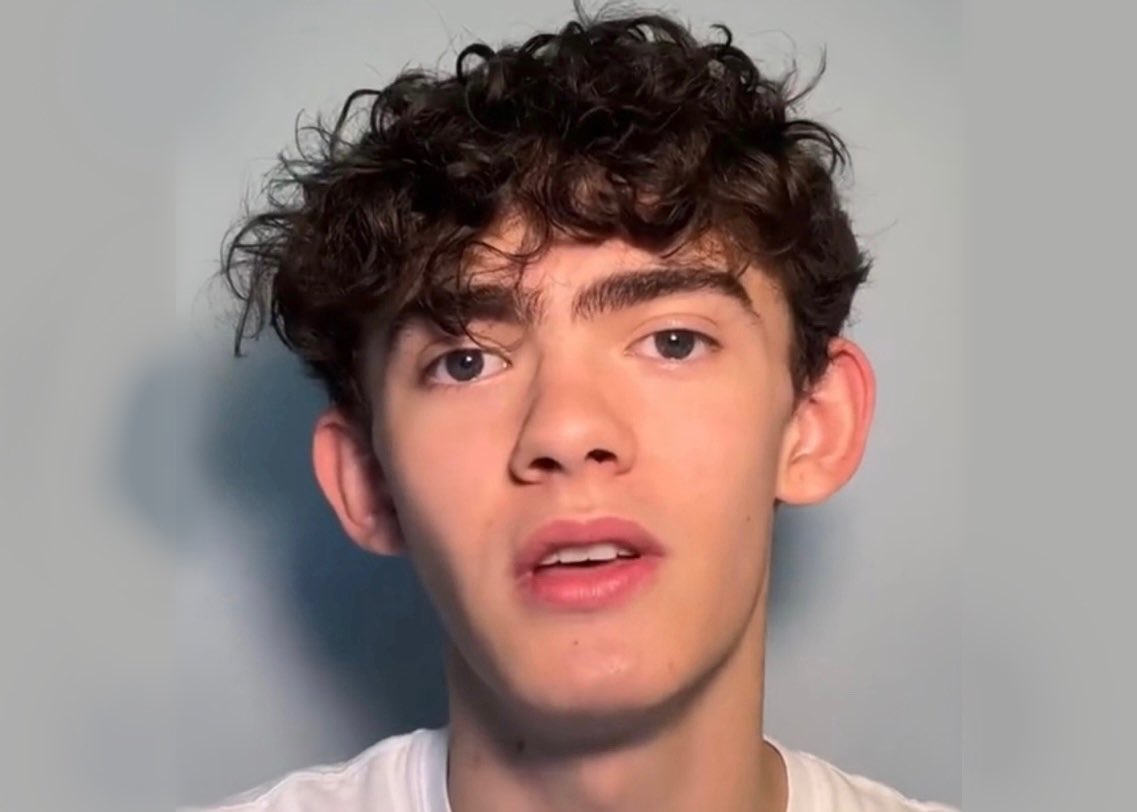 In his video message to Isle of Man Pride, the Manx actor touched on the law banning all gay and bisexual men from donating blood, which he dragged as “archaic”.

Within days, the mounting public pressure elicited a response from the island’s government:

Manx actor Joe Locke, in a video recorded for Pride, called for a change in the rules for gay men.#News #IoM #ManxRadio https://t.co/3V5H5CnBQl

Manx Health Minister Lawrie Hooper told the BBC that though the “target” was to change the blood ban in early 2023, it could happen even sooner, as “the willingness is absolutely there to make this change.”

In a statement to Manx Radio, the Isle of Man government stated that discrimination based on sexual orientation is set to be done away with entirely.

“In future donors would not be asked about their sexuality and men who have sex with men would no longer be automatically prevented from giving blood,” they report.

“Instead a person’s eligibility to donate would be based solely on an assessment of their individual experiences, as part of their pre-donation health check.”

This victory for the Isle of Man is one exciting step forward, but there are still miles to go for LGBTQ+ healthcare equality abroad.

The U.K. and the U.S. have bans on blood donations on any men who have had sex with men within the last three months. The U.K. does have a condition allowing MSM who’ve been partnered for that three month period to donate, but the U.S. makes no such exception.

Locke was recently honored alongside co-star Kit Connor on Variety’s “Power of Young Hollywood” list, but it’s clear that the power of this up-and-coming young actor isn’t isolated to Hollywood.