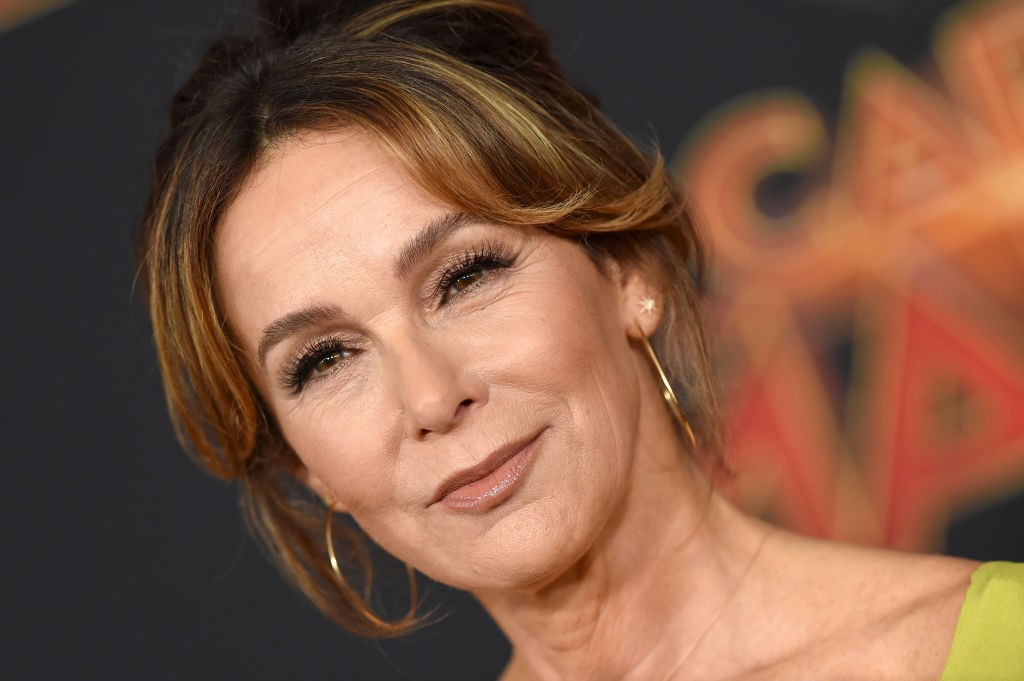 Jennifer Grey’s new memoir “Out Of My Corner” hits bookstores next month. In a new interview with PEOPLE, the Dirty Dancing star opens up about her close friendship with Madonna and how she inspired one of the pop star’s most memorable hits.

Quick backstory: Grey dated Matthew Broderick, who she met on the set of Ferris Bueller’s Day Off, for four years in the mid-’80s. At one point, the two were engaged, but she called off the wedding and started dating Johnny Depp instead. At the time, she was also close friends with Madonna.

“It was like a f*cking bonfire,” she tells PEOPLE. “But none of my friends knew who he was. We didn’t watch that TV show. Madonna didn’t watch 21 Jump Street!”

Grey and Madonna appeared in the 1989 movie Bloodhounds of Broadway together. It was around this same time that Grey ended things with Broderick.

“She told me she wrote ‘Express Yourself’ about me breaking up with Matthew,” the actress recalls. “She played it for me in her car. I was in my log cabin with Johnny and she said, ‘Come into my car.’ And I got in her Mercedes where she had a really good sound system and she was like, ‘Listen to this song I just did. It’s about you.'”

Looking back on relationships with both Broderick and Depp, Grey adds, “What I’ve learned is that I demanded second best.”

“Express Yourself” was released as the second single off Madonna’s Like A Prayer album. The song peaked at number two on the Billboard Hot 100 and became Madonna’s eighth number-one hit on the European Hot 100 Singles chart. It also reached the top of the singles charts in Canada and Switzerland, and the top five elsewhere.