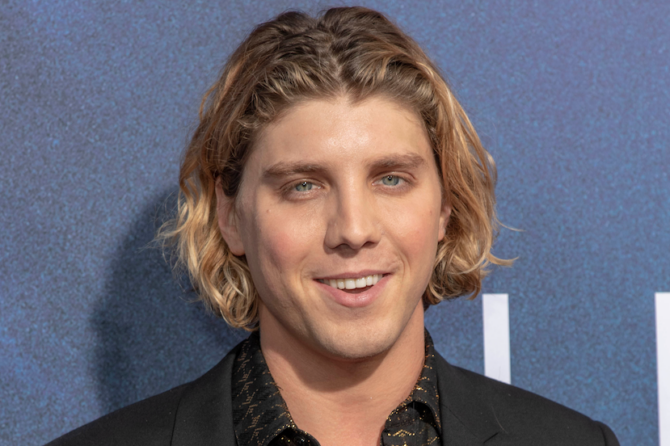 Lukas Gage has a message for people making assumptions about his sexuality: Stop.

Gage, 27, has risen to prestige television prominence in shows like HBO’s Euphoria and The White Lotus, as well as Hulu’s Love, Victor and Peacock’s Queer as Folk.

If you’re noticing a queer theme running through those titles, you’re not alone. Several characters Gage has played aren’t straight, and with so much recent attention given to the idea that only openly queer people should play queer roles, he’s facing some criticism.

There’s no denying that more opportunities should be given to LGBTQ actors, but requiring performers to disclose their sexuality before taking a job gets into sticky territory.

Last week, someone took to Twitter to write: “If Hollywood can stop hiring non LGBTQIA+ actors like @lukasgage to play LGBTQIA+ characters, that would be great. He has played 4 so far. 1 was enough.”

If Hollywood can stop hiring non LGBTQIA+ actors like @lukasgage to play LGBTQIA+ characters, that would be great. He has played 4 so far. 1 was enough.

Related: Kit Connor is “perfectly confident” with his sexuality and he’s not here for anyone’s assumptions

Gage clapped back: “U don’t know my alphabet.”

u dont know my alphabet

That should have been that, but the Twitter user apparently thought this was their opening to pry further.

“Then please, enlighten the whole world,” they wrote.

Then please, enlighten the whole world

To which the actor simply replied: “No.”

actors do not owe that piece of personal information to anyone

Why do some of you feel it’s okay to demand for someone to come out like what’s it to ya Camden?

You can’t ask people to explain their sexuality to you, wtf. That’s so wrong.