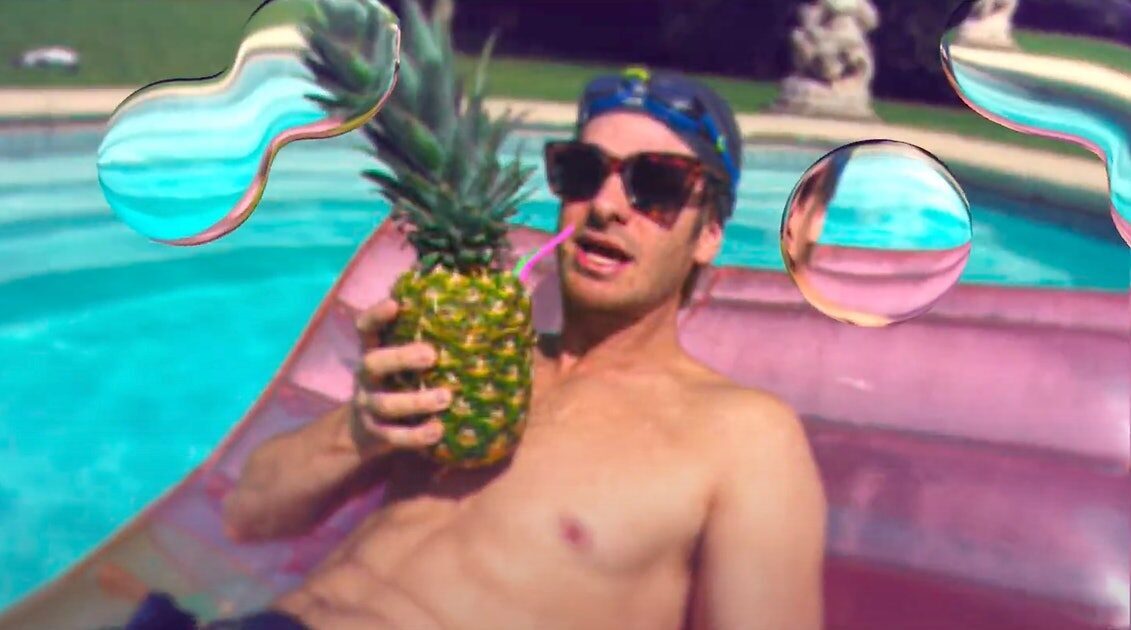 If Andrew Garfield needs a lifeguard on his beach vacay, we volunteer!

Paps caught up with the world’s most zealous ally earlier this week to find him splashing around with a few friends off the coast of Ischia in Southern Italy.

Related: ‘tick…tick…BOOM!’ star Andrew Garfield reveals the one dream he hasn’t achieved yet

Andrew announced an indefinite acting break a couple months back and seems to be enjoying himself — that said, he was just cast as Richard Branson for a Universal project, so this time off might be coming to a close.

Thankfully, we’re getting to enjoy his break while it lasts!

Check out the flood of new pics currently splashed across Twitter:

Andrew Garfield blessed us so much in Italy pic.twitter.com/sjoF8wwPTX

oh to be swimming with andrew garfield in italy pic.twitter.com/scqXr0VBSz

Andrew Garfield is a dream pic.twitter.com/oEC8anFwhi

Andrew Garfield backflipping in water on the beach was next level.

this is such an andrew garfield thing to do pic.twitter.com/b8F6j0gAYb

Andrew’s little backflip off Vito Schnabel just further solidifies the theory that he will always find a way to make physical contact with whatever men he’s around — as he should, of course.

Related: About that time Andrew Garfield couldn’t stop staring at his co-stars’ crotches

The pics of those two playing in the surf brings to mind the most iconic tweet ever made about the Under the Banner of Heaven star, one that still rings true to this day:

Every photo of Andrew Garfield is like he went to a strict women’s college and he’s never met a man in his entire life. Have some couth babygirl https://t.co/DkpfXSVz2e

Check out the worst dating app yet, courtesy of queer billionaire Peter Thiel