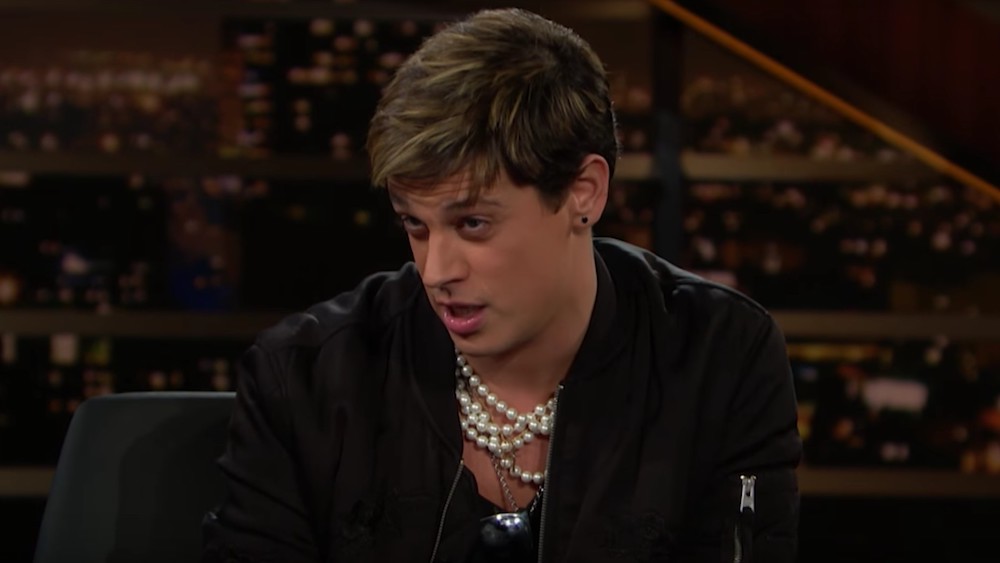 Australia’s Department of Home Affairs has denied a travel visa to Milo Yiannopoulos and forbidden him from ever setting foot on their shores, which is funny seeing as he’s a terrible person who had dreams of touring Australia with other garbage people.

Immigration officials recently sent a letter to Yiannopoulos stating that the country could ban people from entering if they’d “incite discord in the Australian community or in a segment of that community.”

The Sydney Morning Herald notes, “Yiannopoulos spoke at Parliament House in Canberra in 2017 … During his 2017 visit, several protesters were arrested after clashing with police and fans outside one of his secret Sydney speaking events.”

Yiannopoulos has a month to appeal the decision.

As we reported last December, Yiannopoulos has been trying (unsuccessfully) to organize a hate tour through Australia alongside fellow hate-trolls like Ann Coulter, Proud Boys founder Gavin McInnes and Fraser Anning, an Australian senator who once called for a “final solution” to immigration (a none-too-subtle Holocaust reference).

It’s icing on the cake for the hate-mongering troll. His fall has been rapid and glorious indeed.

On July 2016, he got booted from Twitter. Then in February 2017, everything began falling apart: His big-name publisher cancelled his book, basically calling it poorly written trash; the conservative conference CPAC dropped him from its line-up following his unearthed comments supporting child molestation by Catholic priests; and the hate site Breitbart.com fired him too.

In December 2018, we learned that his company is more than $2 million in debt and the crowd-funding site Patreon banned him as well. For a while he was reduced to selling useless nutritional supplements on the whackadoodle conspiracy theorist show Info Wars and was shouted out of a Manhattan bar by people chanting “Nazi scum get out.”