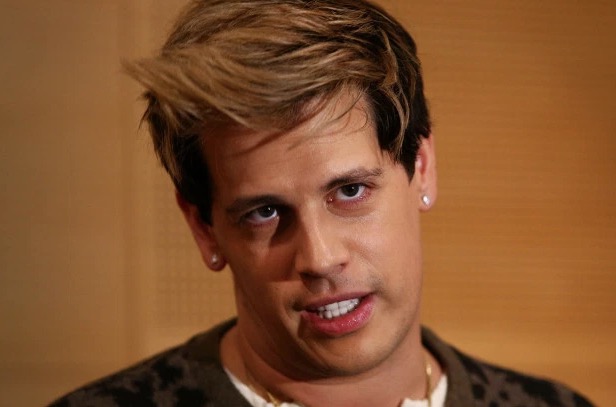 Politico reports that the move comes after a series of blows for the noted blowhard.

He’d been expecting a large cash infusion from banking heir and cryptocurrency billionaire Matthew Mellon, but Mellon’s sudden death this month of an apparent drug overdose laid those plans to rest.

So with no wealthy benefactors left in his corner, Milo has been forced to make cuts.

“He fired everybody,” someone familiar with Yiannopoulos’ company told Politico.

Still operating is his other business entity, Milo Worldwide LLC.

As he continues to seek out financing, all energy will be focused on the remaining company.

And while Milo brushed it off as a minor setback, because of course he did, sources familiar with the situation say “people are very, very furious.”

Then again when Milo is involved, when aren’t they?

Earlier this year, Yiannopoulos withdrew his $10 million lawsuit against Simon & Schuster for canceling his book deal.