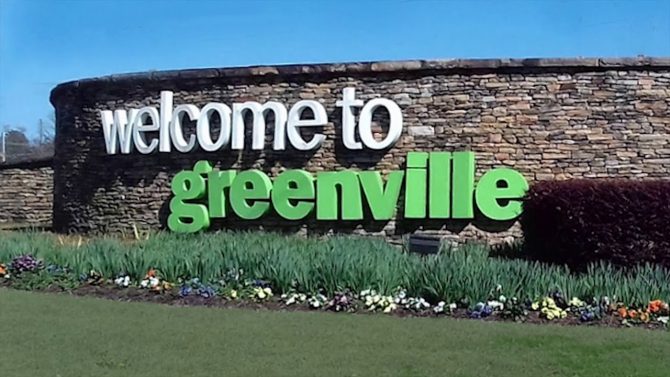 The Greenville County Council in Greenville, South Carolina has voted for a second time to keep a 1996 resolution the declares “gay lifestyle units are directly contrary to state laws.”

The resolution reads, in part:

Lifestyles advocated by the gay community should not be endorsed by government policy makers, because they are incompatible with the standards to which this community subscribes. … Gay lifestyle units are directly contrary to state laws.

The resolution also declares the “gay lifestyle” a threat to “the safety, health and welfare of the community” and an “assault” on “community standards.”

This week, council members were considering a “sunset resolution” that would put a four-year cap on how long a resolution–any resolution–could remain on the books. After four years, resolutions would automatically expire, meaning the 1996 resolution would be stripped from the books.

The sunset resolution was expected to pass 8-3, but two councilmen, Bob Taylor and Joe Dill, switched their votes at the last minute. It needed seven votes to pass and only got six. And so, in Greenville County, South Carolina, the “gay lifestyle” remains “contrary to state laws” until further notice.

Resident Deanna Hampson is overjoyed. Speaking during the public comment section of last night’s meeting, she said she fully supported the 1996 resolution, though she insisted she’s not a homophobe because of it.

“I have cousins, I have nephews, I have friends who have same-sex partners,” Hampson said. “I love them dearly. They’re very kind people. They’re very caring people. And it doesn’t mean, though, that I necessarily agree with their lifestyle, but it’s not about me–it’s about what it says in the Bible.”

Others were not so pleased.

Resident David Poteat said he was ashamed of the council’s decision to keep the resolution.

“I think it’s really a shame that the County Council did not take this opportunity to stand up and say that everyone in Greenville County is equal in the eyes of the county,” Poteat said.

Local gay businessman David Hawkins added, “I’m actually shocked it’s taken this much time and energy to address something that most of the nation, most of the state, has already addressed; that is every single individual in this county is equal.”

Councilman Joe Dill, who cast one of the deciding votes to keep the homophobic resolution intact, says he has no ill will towards LGBTQ people.

“I’m not against them,” he said. “There’s no hatred in my heart for them.”