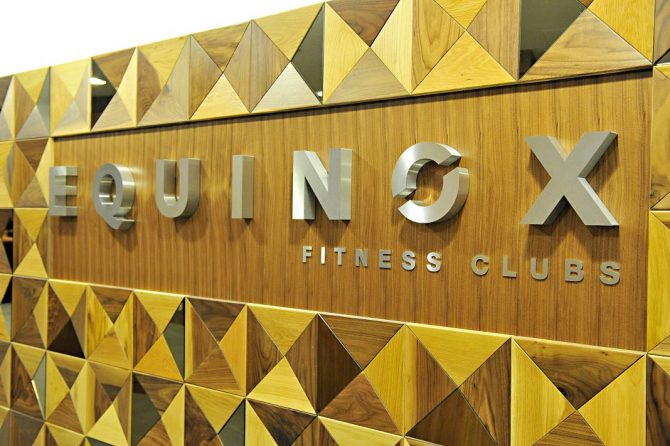 In the wake of a PR disaster after investor Stephen Ross hosted a fundraiser for Donald Trump (and subsequently raised $12 million to reelect the president), Equinox chairman Harvey Spevak released a memo to gym members, and the national press following the story closely, touting a new initiative to donate $1 million to five charities.

“Many of you have asked for clarification on Stephen Ross’s investment in Equinox. Mr. Ross is not the majority investor in Equinox. He is one of the investors including myself. He does not run the company. I do. I am the Executive Chairman of Equinox and have led the vision and strategic direction of the company since I joined in 1999. Our focus has always been about building a community centered on our values, not politics.”

Related: Memers come for Equinox and its Trump-supporting owner

Celebrities and activists have called on members to drop ties with Equinox and sister gym SoulCycle, as well as a number of other interconnected lifestyle brands, over Ross’s involvement in politics.

For his part, Ross said in a statement to The Washington Post that he plans to counter Trump on policies he disagrees with. He called himself “an outspoken champion of racial equality, inclusion, diversity, public education and environmental sustainability.”

Of course, it’s hard to take him seriously as a champion of these causes when the Trump administration fails so miserably on each item.

Spevak’s memo went on to introduce a new charity initiative:

“While I don’t have all the answers, what we have heard from many of you is that you would like Equinox to immediately help amplify your voice in support of causes we as a community have always held close. As a next step, Equinox will make a $1 million donation to benefit the five charities mentioned above. From August 17 through August 31, every check-in will be an opportunity for our members and employees to select how our donation will be allocated among the causes.”

“We will continue to listen to your thoughts and ideas,” he concluded, “and while we have a lot of work to do, I am confident that together we will come out a stronger community.”

When the story first popped up in headlines last week, many criticized the company’s initial response as insufficient:

Will this new charity donation be enough to neutralize the negative brand association?