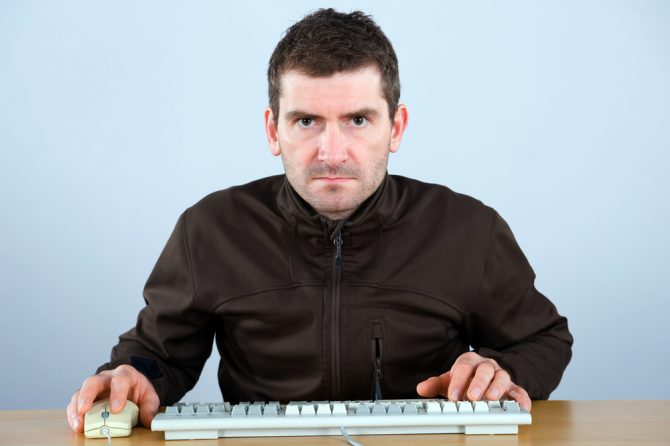 Memes may appear to be simple, but they can be trickier to construct than meets the eye.

And it’s a general rule of thumb that when wingnuts try their hand at coopting silly memes in hopes of going viral, the result is just embarrassing.

That was certainly the case when Vox, the far-right Spanish political party, attempted to post a hip, cool, Lord of the Rings meme.

Hours after the polls opened in Spain’s general election on Sunday, the party shared a photo from the 2003 film The Lord of the Rings: The Return of the King. The still features Viggo Mortensen as Aragorn, ready to battle an oncoming army.

Vox placed its own logo over Mortensen and several emblems over the opposing forces. Among them: communists, anarchists, Catalan independence advocates, women’s groups, the media, and, most notably, a friendly-looking gay ghost:

Twitter was quick to pick up on the absurdity of the rainbow-ghost, which is known as “gay Casper,” or “Gaysper.”

“A star is born,” wrote one commenter in response to Gaysper. “Are you afraid of gay ghosts?” inquired another.

The move even inspired someone to set up a Twitter page for Gaysper. It now boasts over 5K followers.

Benign gay ghosts aside, several other comments tore into the meme on fairly hilarious grounds.

One person pointed out that Viggo Mortensen himself is a member of the pro-independence Catalan group Òmnium Cultural. Oops.

Another mentioned that Gandalf was played by out actor Sir Ian McKellen, who is a founding member of Britain’s largest LGBTQ charity, Stonewall.

And yet another wrote that “Aragorn travels and fights with a dwarf, three hobbits and an elf. More diversity and tolerance you will not find in all the middle earth.”