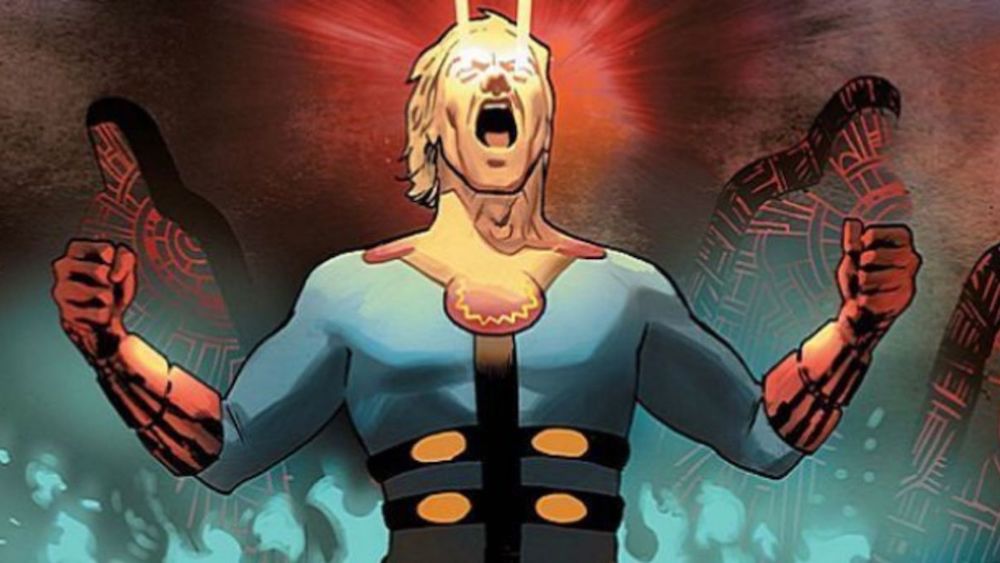 Marvel Studios is reportedly seeking “a [male] actor, 30-49, who ‘physically looks like a superhero'” to play an openly gay lead role in its 2020 film The Eternals. The studio is open to actors of all ethnicities, but the character would be the first openly gay lead in any Marvel film.

The studio is keeping the identity of the openly gay character a closely guarded secret.

The Eternals originally appeared in Marvel comic books in 1976 as a race of god-like superheroes created on Earth by celestial beings over five million years ago.

The Eternals are immortal and unaffected by fatigue, poison, disease or extreme heat or cold. Though their individual powers vary, the Eternals can teleport, read minds, fly, emit energy blasts and force fields, create holograms and change physical objects with their minds.

Filming for The Eternals begins at the end of this year and will extend into 2020.

Even though Marvel has over 98 openly gay characters in its roster, Marvel Studios’ films have done a miserable job of presenting any explicitly queer characters whatsoever.

Its 2018 film Black Panther left out a lesbian relationship between Ayo and Aneka, “two of the Black Panther’s elite royal bodyguards who happen to fall in love with one another.”

In 2017, James Gunn, writer and director of Guardians of the Galaxy, said that the film’s second installment would feature a gay character, but fans were left scratching their heads when none of the characters did anything even remotely queer.

Marvel released two films led by the pansexual anti-hero Deadpool, but neither featured any same-sex action. Deadpool 2 introduced a polyamorous bisexual male hero named Shatterstar, but any hopes of male-on-male romance were dashed when Shatterstar died moments after being introduced.

So, while our fingers are crossed that Marvel will actually come through this time, we’re not holding our breath.