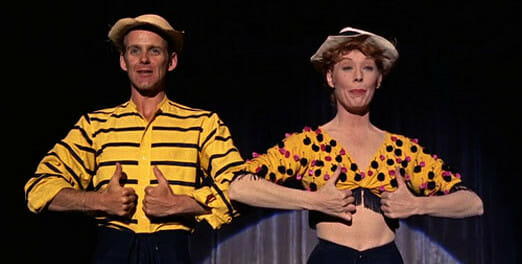 Look out, Netflix! You may have lured away FX’s biggest producer, but the network’s not giving up on going for those gay dollars just yet…

Earlier this year, Ryan Murphy inked a $300 million deal with steaming giant Netflix. With their cash cow producer heading off for greener pastures, FX began searching for new talent to appeal to its growing LGBTQ viewership. Well, they may have found it.

The eight-episode series will be based on Sam Wasson’s 2013 Fosse biography and is being executive produced by Broadway superstar Lin-Manuel Miranda.

In addition to being considered one of the greatest and most influential choreographers in dance history, Bob Fosse he was an accomplished filmmaker. In 1972, he nabbed a Best Director Oscar for Cabaret. 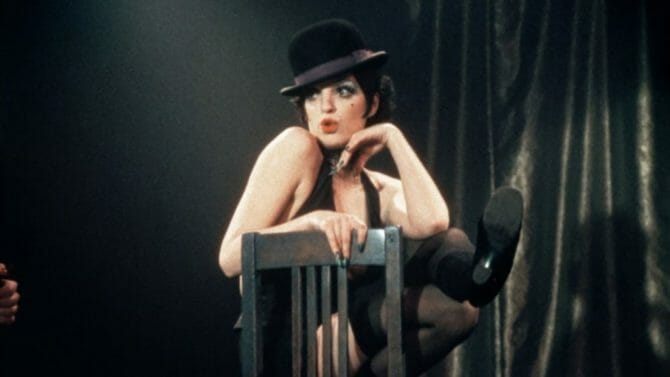 Verdon, Fosse’s muse, is widely considered one of the best dancers in Broadway history, winning a total of four Tony Awards over the course of her decades-long career. She, too, dabbled in film and is perhaps best known for her roles in 1958’s Damn Yankees and 1996’s Marvin’s Room.

The Hollywood Reporter says “the series will feature Fosse’s choreography and explore the hidden corners of showbiz, the price of pursuing greatness and the suffering inflicted in the name of art.”

Production is slated to begin in just a few weeks. Fosse will be played by Oscar winner Sam Rockwell; Verdon will be played by multi-Oscar nominee Michelle Williams. The series will premiere sometime next year.

Related: Netflix is about to become a whole lot gayer