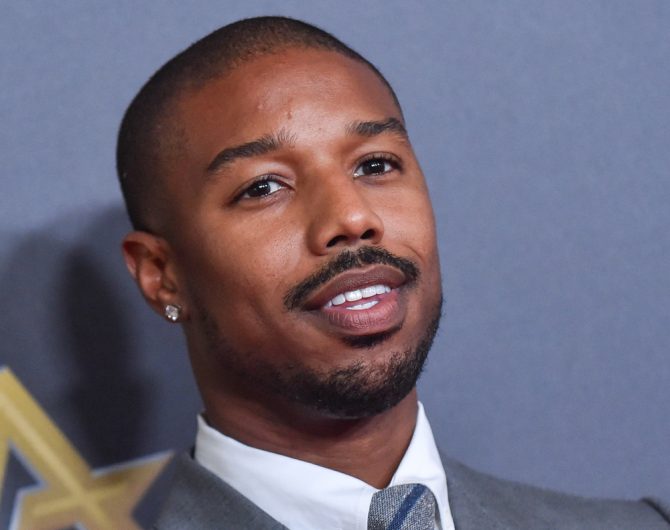 Following in the footsteps of Brad Pitt, Idris Elba, and John Legend, Black Panther star Michael B. Jordan is People’s Sexiest Man Alive for 2020. The magazine announced its pick on November 17, commending the actor both on his chiseled body and his pushes for diversity in front of and behind the camera.

“It’s a cool feeling,” Jordan says of the distinction in the magazine’s cover story. “You know, everybody always made that joke, like, ‘Mike, this is the one thing you’re probably not going to get.’ But it’s a good club to be a part of.”

“For the first time I completely agree with the guy they chose to be the sexiest man alive,” that user wrote. “Michael B. Jordan is just so damn sexy.”

Others heartily agreed. “I found him to be so hot in Black Panther. Great choice,” one commenter wrote.

Another said, “I’m all for it,” while someone else observed that Jordan is “deffo sexy” and a different guy reported having “a hard time not being hard for every scene he was in in Black Panther.”

One Redditor even said he has followed Jordan through his career highs and lows. “The first time I saw him was in Chronicle, and he impressed me right then!” he wrote. “I’ve loved him [in] everything, even the Fantastic Fourflop.”

Others, on the other hand, are relieved that it’s Jordan this year and not a certain past Sexiest Man Alive. “Better than 2017 when it was Blake Shelton’s homophobic basic ass,” one commenter wrote. Another asserted that “nobody agreed with Blake Shelton being chosen.”

And finally, one Reddit user could probably use a crash course in both sports and pop culture: “TBH, I never knew Michael Jordan looked like that and now I have a new crush.”