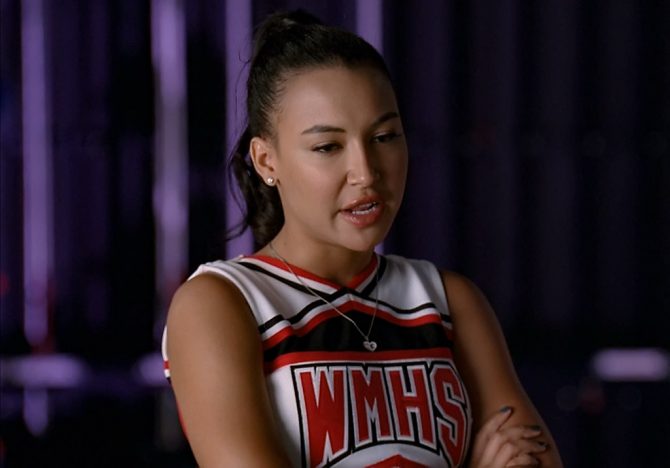 Actress Naya Rivera, known for her role on the series Glee as the cheerleader Santana Lopez, has gone missing in California. Authorities now say they suspect the actress drowned in a tragic accident.

Police tell the Associated Press that investigators have begun searching Lake Piru, approximately 50 miles north of Los Angeles in Ventura Country. Rivera, 33, had rented a pontoon boat with her son on Wednesday. When she failed to return the boat at the scheduled time, the owner began searching the lake for her vessel. He eventually discovered her 4-year-old son on the boat wearing his life jacket, though Rivera had vanished. The child also told the owner of the boat that his mother had gone swimming.

“We’re going on the belief that she did go in the water and we have not been able to locate her. So this may well be a case of drowning,” Captain Eric Buschow told reporters.

Authorities began a helicopter and drone search of the area Wednesday night, but darkness forced them to suspend their efforts. That search will resume today.

Rivera played Satana Lopez in 113 episodes of Glee. One major storyline involved her character having an affair with another woman, though Rivera identified as straight. She married actor Ryan Dorsey in 2014, the father of her son; the couple divorced in 2018. In addition to her work on Glee, Lopez also appeared in episodes of American Dad, The Bernie Mac Show and guest judged in an episode of Rupaul’s Drag Race.