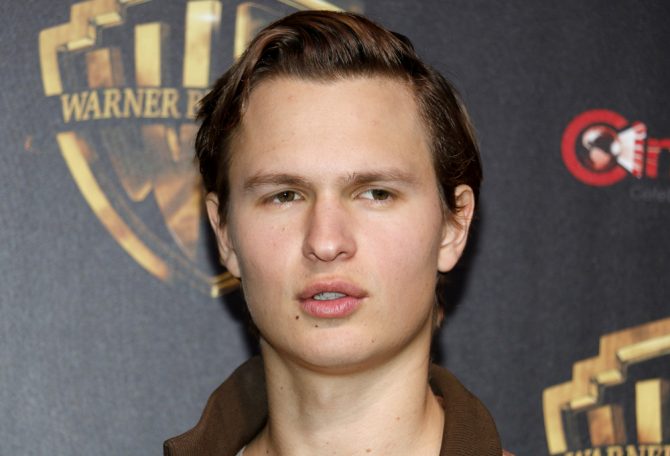 Rivkin observes that changing beauty and cultural standards have helped create a shift in surgical procedures. He cites celebrities like Zendaya and Zoe Kravitz as helping pave the way for stronger jawlines among women–a typically masculine feature. On the flipside, men like Tom Hardy and Ansel Elgort have sparked other males to seek out fuller lips–a trait more common among women.

“It’s really a positive thing that what people are looking for in terms of beauty has shifted a little bit,” Rivkin says of the trend. “Women are still looking for feminine features, but they want strength within those features. The #MeToo movement is part of it. They are seeing images of strong women who are in power. With Zendaya, I’m seeing asks for specific parts of her face: It’s a strong, well-defined jawline. Women have [also] talked about Hunter Schafer as someone they want to look like, which is interesting. Again, she projects a strong femininity and has a great jawline, a strong chin, that cleft!”

As one final caveat, Rivkin adds “I don’t think it has reached conscious level yet. They’re doing it, but they don’t [realize] they are doing it yet.” He also says the trend is more common among younger people. No telling how that will look over time.