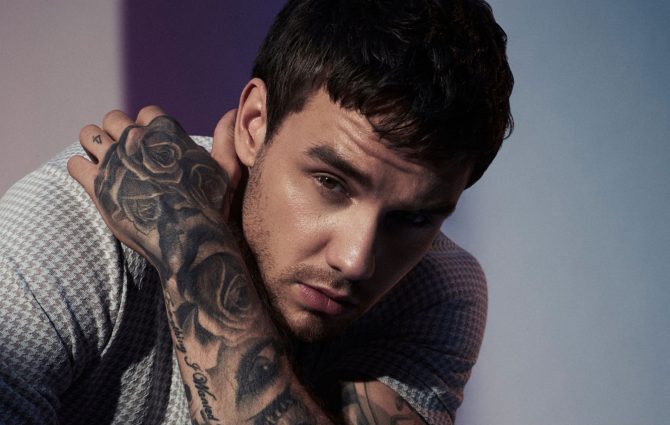 One Direction’s Liam Payne is finally addressing those accusations of biphobia that plagued him all throughout the release of his debut album LP1 last year.

The album dropped in December. Despite a heavy promotional campaign and lots of buzz, it ended up being a bomb, failing to produce a hit single or make any sort of dent in the music charts.

Much of the issue had to do with blowback Payne received for the album’s tenth track, “Both Ways,” which detailed a sexual encounter with a man and two women.

Now, five months later, he has issued an apology of sorts for the whole debacle. Speaking to the Daily Star, he says: “I am sorry to anyone who got offended by certain songs or different things on the album.”

“It was never my intention with any of the writing or things I was doing. I was just challenging myself in different areas. Looking back on it now, it was just a moment in time for me.”

Payne goes on to say that many of the songs his label sent him to record were “sexually based,” and that pushed him towards exploring themes around sex and sexuality in his songwriting.

“I was pigeonholed into this kind of thing and, of course, I am a young guy I am interested in that sort of stuff. I like the idea of the songs and the grooves or certain vibes so I was like, ‘OK let’s go for it.’ It was a growing period. It just kind of happened.”

He continues, “Honestly, it wasn’t a deliberate move [to make sexual songs]. It was a very confusing time for me when I was making that album.”

Going forward, Payne says his music “will be less sexy,” adding “I think I passed my time on that one anyway” and he’s not interested in “going down that route again.”

Related: PHOTOS: Liam Payne says he was drunk when these “raunchy” pics were taken